Denzel Curry and Kenny Beats have unleashed their new UNLOCKED 1.5 EP. The project is a reworking of their joint EP, 2020’s UNLOCKED, and can be streamed below via Apple Music and Spotify.

Previously released singles include Glasper’s version of “So.Incredible.pkg” featuring Smino, and the Joey Bada$$-assisted “Cosmic’.m4a” remix produced by The Alchemist.

Denzel has stayed busy this year with guest appearances. He hopped on J.I.D’s “Bruuuh” remix, was featured on slowthai’s “terms”, and teamed up with Nyck Caution on “Bad Day”.

Kenny has maintained his prolific output as well. He produced a pair of tracks on slowthai’s TYRON album, while also working with Headie One on “Zodiac” and Flo Milli on “Roaring 20s”. 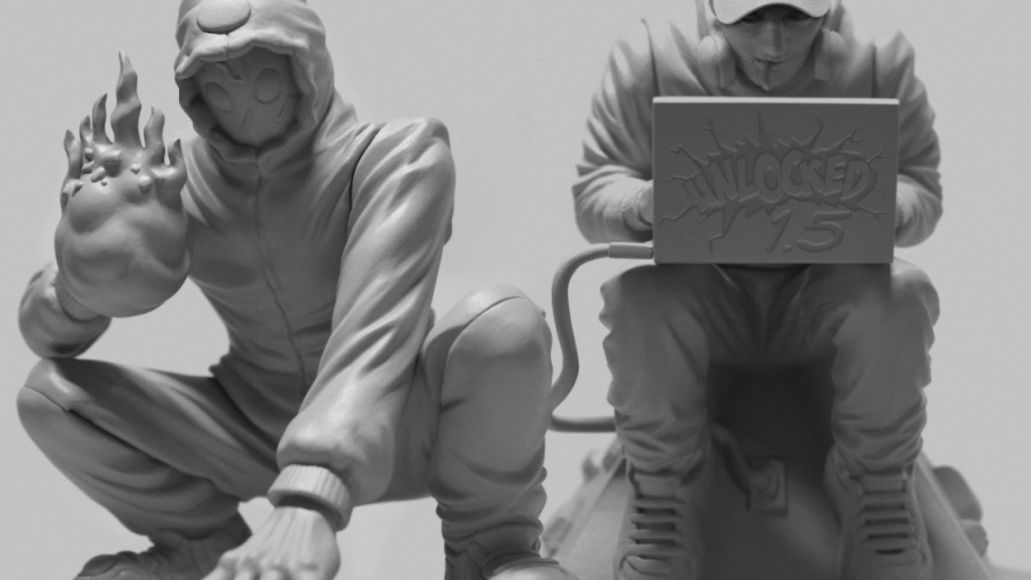