Drake has set yet another record on the Billboard charts, as each of the three songs from his latest EP, Scary Hours 2, entered the Hot 100 in the Top 3. As Billboard reports, “What’s Next” debuted at No. 1, followed by “Wants and Needs” featuring Lil Baby and the Rick Ross-assisted “Lemon Pepper Freestyle”.

“What’s Next” becomes Drake’s eighth No. 1 hit on the Hot 100, and he now has a record-extending 45 Top 10 songs. He joins The Beatles and Ariana Grande as the only artists to simultaneously claim the Top 3 spots on the Hot 100 (though neither The Beatles nor Grande did it in their respective songs’ first week of release).

Drake’s previous No. 1 hits include his Rihanna collaborations “What’s My Name?” and “Work”, as well as “One Dance”, “God’s Plan”, “Nice for What”, “In My Feelings”, and “Toosie Slide”.

The Toronto rapper also extends his records for most total weeks at No. 1 on the Hot 100 for a solo male artist with 51, most Top 40 hits with 119, and most total entries with 231.

Meanwhile, Bruno Mars and Anderson .Paak’s debut single as Silk Sonic, titled “Leave the Door Open”, entered this week’s chart at No. 4, followed by Olivia Rodrigo’s “Driver’s License” and “Up” by Cardi B. The Weekend claimed the next two spots with “Save Your Tears” and “Blinding Lights”. Ariana Grande’s “34+35” and “Mood” by 24kGoldn and Iann Dior close out the Top 10.

Certified Lover Boy, Drake’s next album, has been pushed back a few times and still doesn’t have a concrete release date. 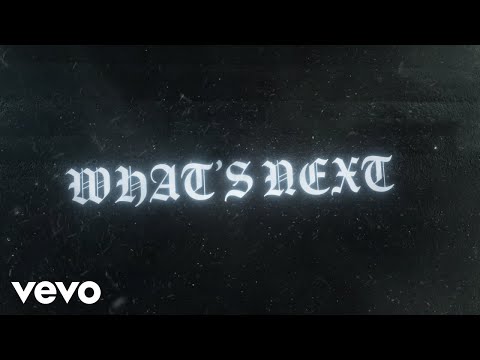