The Pitch: You can’t keep Tina Turner down. Born Anna Mae Bullock in Brownsville, Tennessee to a sharecropper, her mother left when she was 11 years old to escape the clutches of her abusive husband. Bullock would later visit her mother in St Louis wherein she met Ike Turner at a nightclub. From there: The pair began a tumultuous, abusive relationship on the part of Ike. Bullock, by then known as Tina Turner, became entrapped but eventually escaped, rebuilt her music career, and performed one of the most unlikely comebacks in music history.

Her story is one of survival, one of resilience, and one too often defined by Ike and not under the banner of Turner. The hardest working woman in show business bids adieu and recounts her life in T. J. Martin and Daniel Lindsay’s HBO documentary — Tina — a film that tells us little about this enthralling entertainer and singer.

River Deep, Mountain High: To open — the rapturous sounds of rollicking 1980s concertgoers cedes to a piano’s melodic melancholy. We then cut to 2019, a black-clad suited Turner sits in a sumptuously gilded room in Zurich, Switzerland. The first question asked is of her 1981 People Magazine interview, wherein she exposed the decades-long violence she suffered at the hands of Ike. The interview — which the filmmakers have the unheard audio from — is an all too easy entry point in Turner’s life that’s recently become a cliché tool by documentary directors (see: James Erskine’s Billie Holiday doc, Billie, Gregory Monro’s Kubrick by Kubrick, etc), whereby a filmmaker uses a recently unearthed interview as their frame. For a film that’ll ultimately carry the message of defining Turner away from her devastating valley, however, the strategy proves tiring and odd. 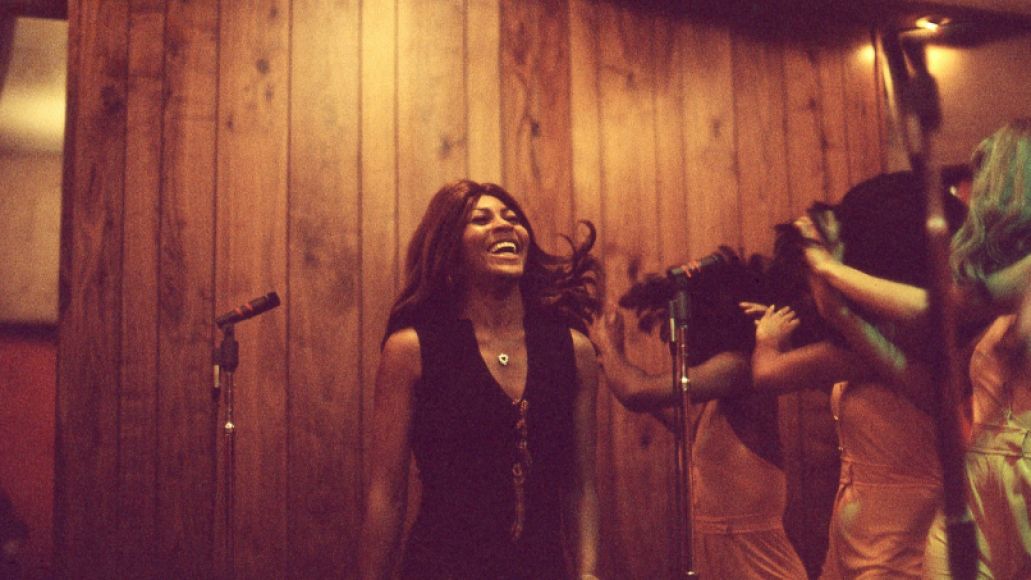 The early going of Tina recounts how Bullock first met Ike at the age of 17, the blossoming of their quasi-brother-sister love, and the building of the duo’s image. Martin and Lindsay specifically highlight how Ike wrote what many consider the first Rock n’ Roll song, “Rocket 88” in 1951, and how the song became credited to his saxophone player Jackie Breston rather than him. They pose the slight as permanently haunting the songwriter. He would become fearful of being abandoned just as Breston did to him. He would become hungry for a hit he could call his own. Ike’s Sisyphean narrative is a strong pull, but it’s Ike’s narrative. And while he certainly defined Bullock’s early story — the TV series Sheena: Queen of the Jungle inspired him to rebrand Bullock as Tina Turner, he wrote the songs, and he controlled the money — Tina feels early on like a documentary about Ike and not one centered on Tina.

Take the brief mention of Tina recording her vocals for “River Deep, Mountain High” with Phil Spector (or later on when the doc covers her vocals for “What’s Love Got to Do with It”). In a documentary chronicling a singer’s life, there’s not much about the artistry of singing — or her artistry, in general, for that matter. Instead, when Tina talks about choosing her own wardrobe, it’s in relation to Ike’s control in other areas. There’s rarely an evaluation of Tina’s brilliance separate from her husband. 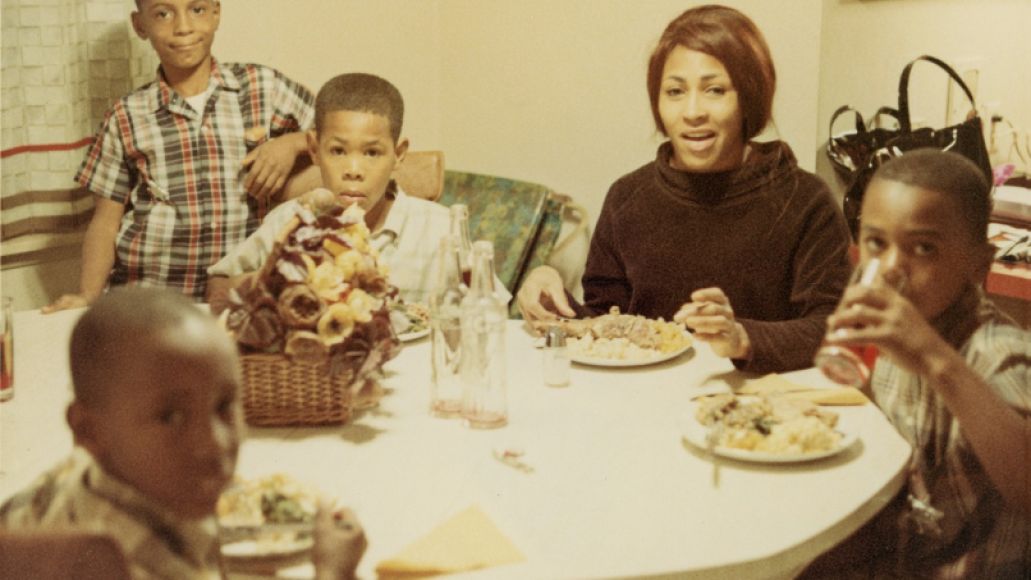 Proud Mary: Part II — entitled “Family” — is somewhat misleading. We’re briefly introduced to Turner’s four sons, only to conclude that she wasn’t home enough, she had no friends, she was totally unhappy, and she had no money apart from an allowance allocated by Ike. Her life was confined to the studio and the house.

The section’s most interesting draw stems from Martin and Lindsay visiting the couple’s former home in Los Angeles, where they lived from 1962-76. Much of the formerly chic, lush furniture remains. As does the flashy, pink marble, mirrored ’70s decor, and even the red carpet and wallpaper. In part, the physical space allows us to metaphorically enter into Tina’s memory. The allure of the idea quickly fades, however, as the filmmakers’ sights turn to explicating the abuse Tina witnessed in her own household as a child, and the insecurities Ike felt after the duo hit it big with “Proud Mary”.

The film’s most harrowing section, following the singer’s liberating conversion to Buddhism, is Tina’s 1976 escape from Ike in Dallas. The swift editing stitching together archival footage of the pair and the uplifting, rapacious score as she recalls fleeing across a busy freeway hits with the intensity of a firecracker on the 4th of July. 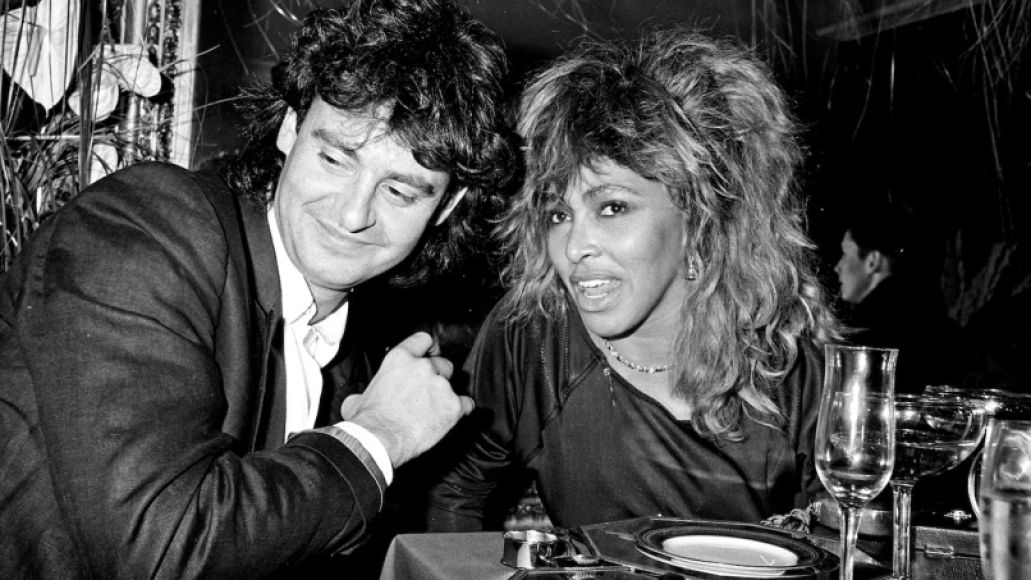 You’re Simply the Best: The final hour of Tina charts the singer’s comeback post the couple’s break-up and her pairing with manager Roger Davies (who visually has strong David Lynch vibes). At the time, Tina reinvented herself into a rock singer by opting for shorter hair, shorter sequin dresses and skirts, and live performances that served as vicarious workouts for audience members. Of course, the hour also sees her 1981 People Magazine interview; an interview that would not only define her career, but unfortunately, this documentary, too.

Opportunities are missed. For instance: Upon John Carter signing Tina to Capitol Records, new management quipped, “Carter, you signed this old n**ger douchebag?” At another point, the singer explains how her central goal as a solo artist was to fill the same rock stadiums as the Rolling Stones. Race doesn’t figure too much in this slight documentary, though. Granted, a film about a Black icon needn’t address the issue, but it’s questionable if Martin and Lindsay are particularly adept on the subject, either. In fact, it’s strange how Tina lived through the Jim Crow South and the Civil Rights movement, but it takes a record exec during the ’80s for us to see the smallest acknowledgment of her Blackness in a white dominated industry.

What Tina is great at conveying is how unlikely her comeback was. A Black woman in her early 40s recorded one the biggest hits of the 1980s, and produced one of the highest selling albums of the decade too in Private Dancer. She became the biggest pop star in the world. The mere idea is almost impossible to fathom. Her stage shows — a tornado of hair, sweat, rampaging vocals, and wild swinging legs — became legendary. Still, the filmmakers commit the same sin as the 1980s and ’90s journalists they critique: They can’t leave Ike alone. And through recounting her biography I, Tina authored by Kurt Loder and the Angela Bassett starring biopic What’s Love Got to Do with It, Ike remains an inescapable shadow only because Martin and Lindsay refuse to break free. 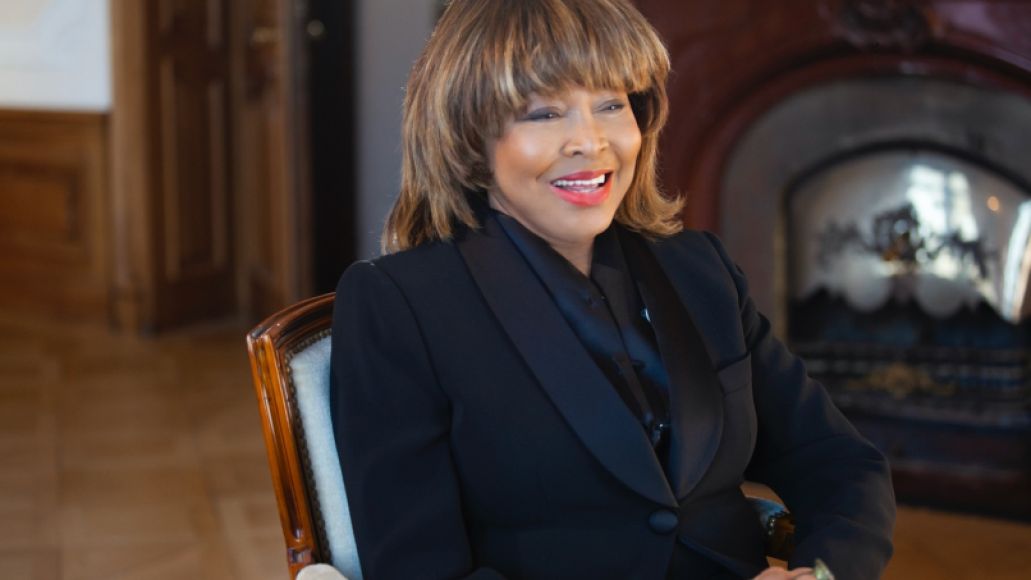 Verdict: “You don’t like to pull out old clothes,” says Turner about revisiting past memories. But that’s exactly what Martin and Lindsay do. They pull out the tattered garments buried deep in her closet, and define the pop-soul icon through the lens of her abuse rather than the specter of her triumphs. A hurried glimpse is given to her happy marriage with Erwin Bach; another to how this documentary will serve as a farewell from the singer as she departs from live performing. But Martin and Lindsay’s Tina all too often struggles to show Turner as a three-dimensional person — her wants, her beliefs, her passions — in lieu of her being a product of the abuse she withstood from Ike. As a tribute, it’s a disappointing slog for an always-vibrant legend.

Where’s It Streaming? Tina premieres on Saturday, March 27th at 8pm ET on HBO before making its way to HBO Max starting the 28th.

HBO's Tina Is a Disappointing Slog for a Vibrant Legend: Review