Gary Numan has released a new song, “Saints and Liars”. The pounding industrial track is the latest single from his upcoming album, Intruder. Stream it below.

The concept album is written from the perspective of Earth, and the new song addresses the hypocrisy of humanity as the planet’s destruction approaches a point of no return. With textured backing vocals from electronica musician Gazelle Twin, Numan hauntingly sings lyrics like, “Can you feel your righteous anger/ It’s like a poison that feeds the soul/ Can you hide from snakes and liars/ Every word is the death of me.”

In a statement, Numan elaborated on the song’s meaning. “‘Saints And Liars’ is the Earth drawing attention to our blind faith in religion, in a fictitious God, who in reality does nothing for us, while at the same time abusing and destroying the planet, which does everything for us.”

“Saints and Liars” follows January’s “Intruder” and “I Am Screaming”, the latter of which Numan detailed in an Origins feature earlier this month.

Intruder is slated for release on May 21st. Pre-orders are available now, with limited edition red vinyl available at select indie retailers, silver via Amazon, and gold from Numan’s official webstore, where you can also pick up the exclusive cassette version. 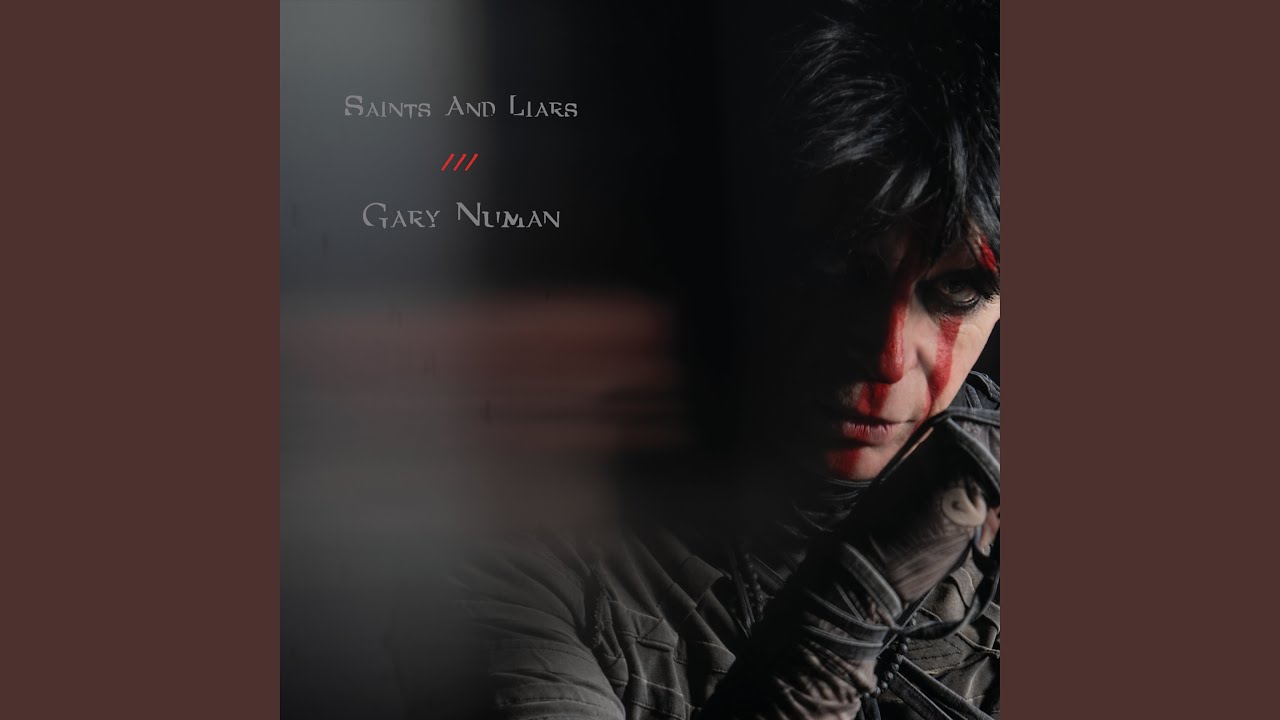