Gojira have unveiled the single “Amazonia” and its accompanying music video ahead of their new album, Fortitude, out April 30th. In conjunction with the video, the French metal band is curating a fundraising auction benefitting Amazon indigenous communities.

Gojira have a long history of standing up for environmental activism and human rights issues in their songs. “Amazonia” again sees the group writing about delicate topics, this time shedding light on “the crisis impacting the Amazon and its indigenous communities,” according to the press release. The video splices in a lively performance clip of the band with footage of the aforementioned Brazilian communities.

Frontman Joe Duplantier’s impressive guitar layering and groove riffs define the new track, and Gojira’s signature atmospherics are also full effect. It’s another strong preview of the new album following the LP’s lead cut “Born for One Thing” and the 2020 surprise single “Another World” (also on the tracklist).

Along with the new video, a new fundraising initiative, The Articulation of Indigenous Peoples of Brazil, is being launched. To kick things off, Gojira are curating a month-long charity auction with rare items contributed by Gojira (signature hand engraved guitars by Joe Duplantier), Metallica (hand engorged Rob Trujillo bass), Slayer, Lamb of God, and more. The initial items are now available via Propeller.

Gojira are also selling a limited-edition art print to benefit the AIPB, and the first 500 people to purchase the print will have their names added to the final image.

“This is a call for Unity” says Joe Duplantier, “The music community can be powerful when united towards something meaningful like this! So many friends, great artists, bands have joined the movement without hesitation by donating instruments. This is a collective effort from so many people around us!”

He added, “We don’t want to just release a song called ‘Amazonia’—we want to do something on top of that,” Duplantier explains. “We feel a responsibility as artists to offer a way for people to take action.”

Fortitude arrives after a five-year gap following 2016’s Magma. The highly-anticipated new album was recorded and produced by Joe Duplantier at the band’s own Silver Cord Studio in Queens, New York. It was then mixed by Andy Wallace (Nirvana’s Nevermind).

Gojira are still scheduled to support Deftones on a late summer North American tour that was rescheduled from last year due to the pandemic.

Pre-order Fortitude from Gojira’s merch store and here. Watch the music video for “Amazonia” below. 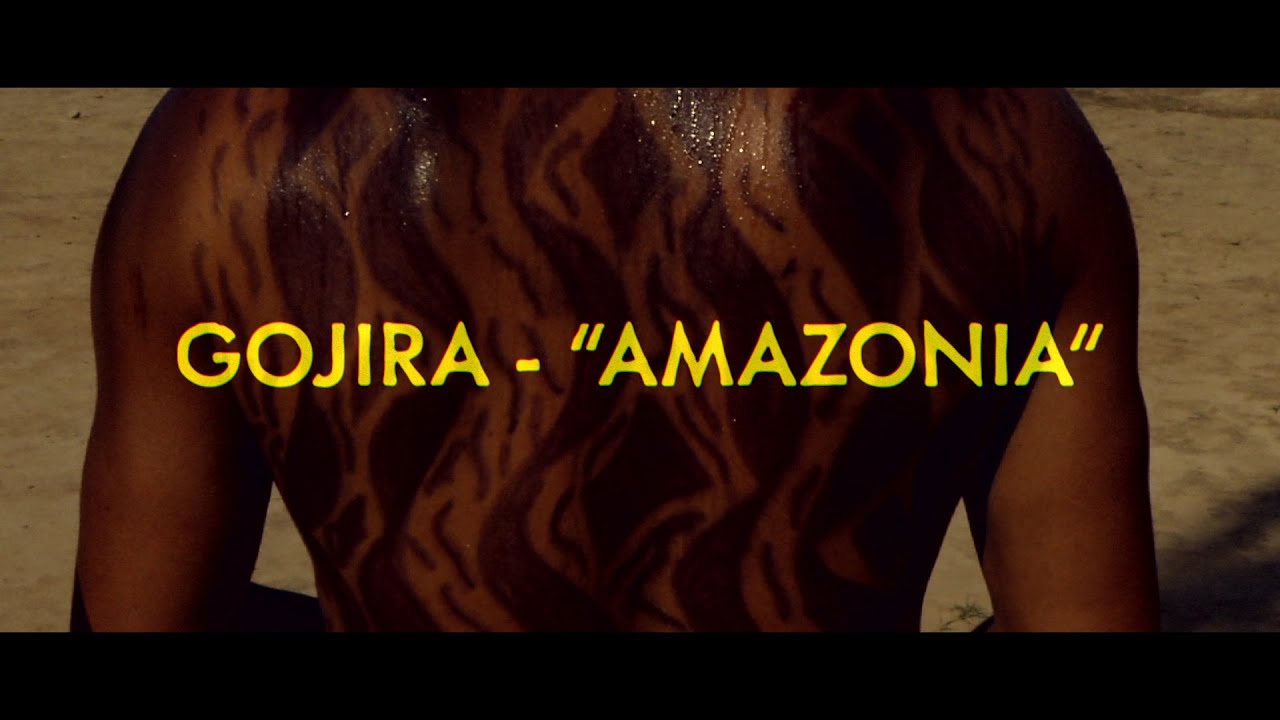