In our new music feature Origins, artists are asked to provide some behind-the-process insights about what inspired their latest single. Today, Haviah Mighty embraces solitude on “Good on My Own Tonight” featuring TOBi.

Haviah Mighty’s debut album, 13th Floor, won the 2019 Polaris Prize for best full-length Canadian album. Having already charmed our neighbors to the north, the Toronto MC is now poised to conquer the world. Her music is equal parts smart and fun —  she raps for stoners who underline the best parts of books, for people who tear up the dance floor and then argue about politics on the way home. There’s no tension between intellectualism and joy in her music, and her awareness of the darkness in the world only pushes her to relish the light.

Over the last four months, Mighty has been on one of the great singles runs in recent memory. She dove into the slave trade on  “Atlantic”, hit the grind on her own on “Antisocial”, and channeled her Caribbean heritage on “Obeah”. With “Good on My Own Tonight”, she and her collaborator TOBi (whose “24 (Toronto Remix)” features Mighty) finally decide to put themselves first.

The new song “focuses on the moment of clarity when you realize that you’re better off on your own,” Mighty says. She co-produced alongside Mighty Prynce, and the beat reflects her eclectic approach to music. The backing track swells and recedes, strips down to spaced-out essentials and then revels in complexity once again.

Gary Numan Reveals the Origins of New Single “I Am Screaming”: Stream

Take a listen below, and scroll onward for her insights into the Origins of the track. 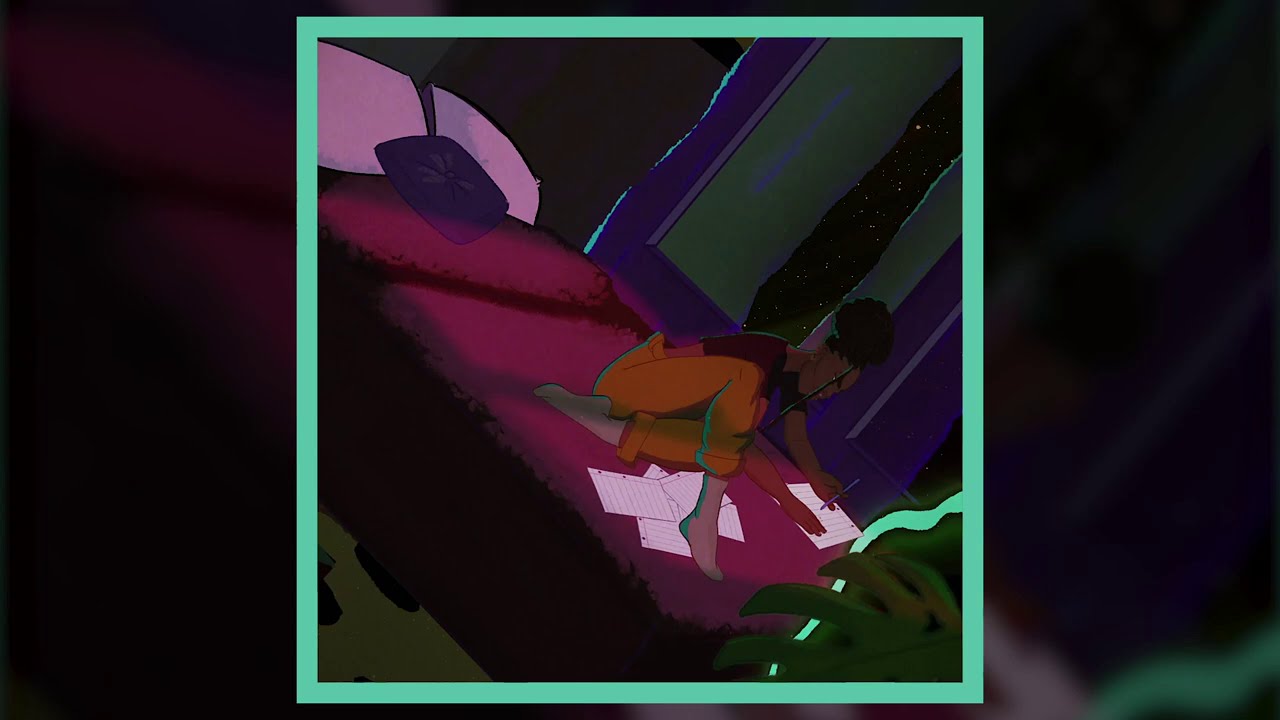 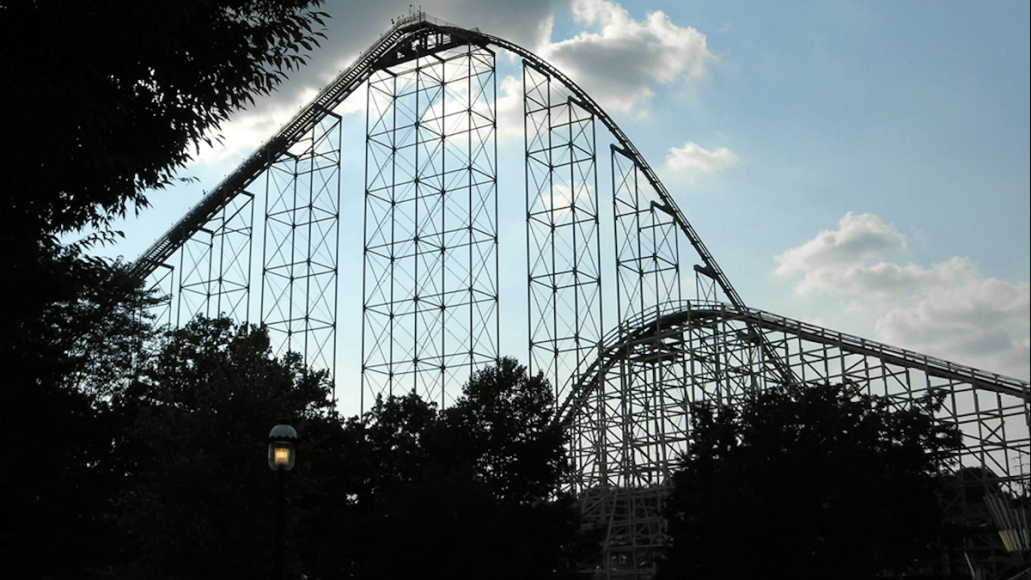 Life can feel like a rollercoaster — and though this song tackles that realization of being ‘good on my own,’ the process of getting to that place emotionally is often convoluted and full of extreme ups and downs. The relationships that we share with others help us, guide us, and make us who we are, but there’s a lot of messiness that comes with eventually being able to push forward without a thing/person that you didn’t need in the first place. The production of the song has a volatile feel to it as well. It’s sporadic and ever changing – growing in aggression as the song progresses — and then softening — only to return to that aggression. 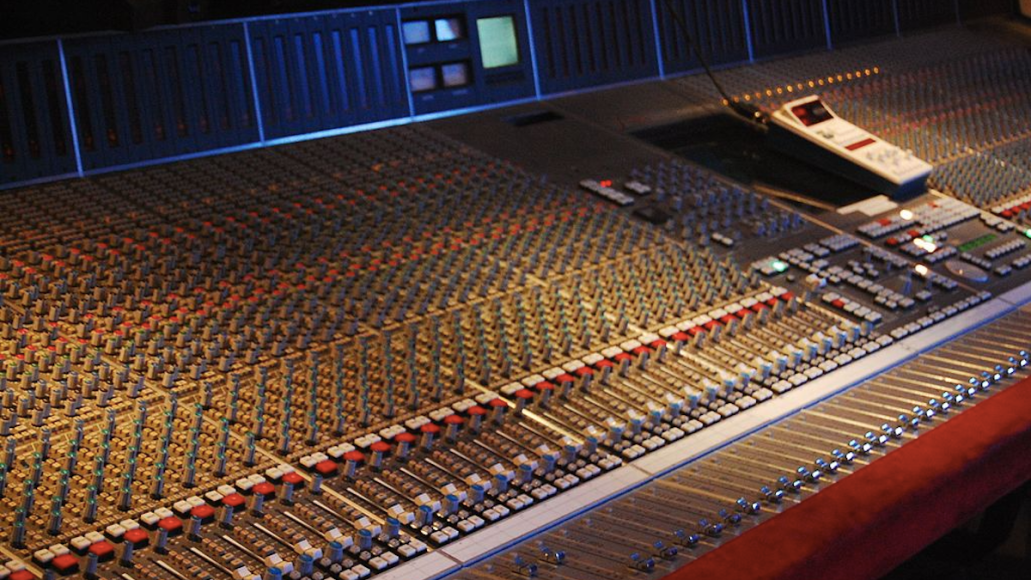 This piece is super dynamic. There are a lot of different production sections, though they seamlessly flow together to complete the composition. The vocals on top, make it even more exciting! This is the first song I’ve released in a while that is almost entirely produced by myself, and I wanted to ensure that I created dynamics in the instrumentation to make it a stimulating listen. The energy of it made me think of the sort of song that you can listen to over and over on that long drive to… well, wherever. 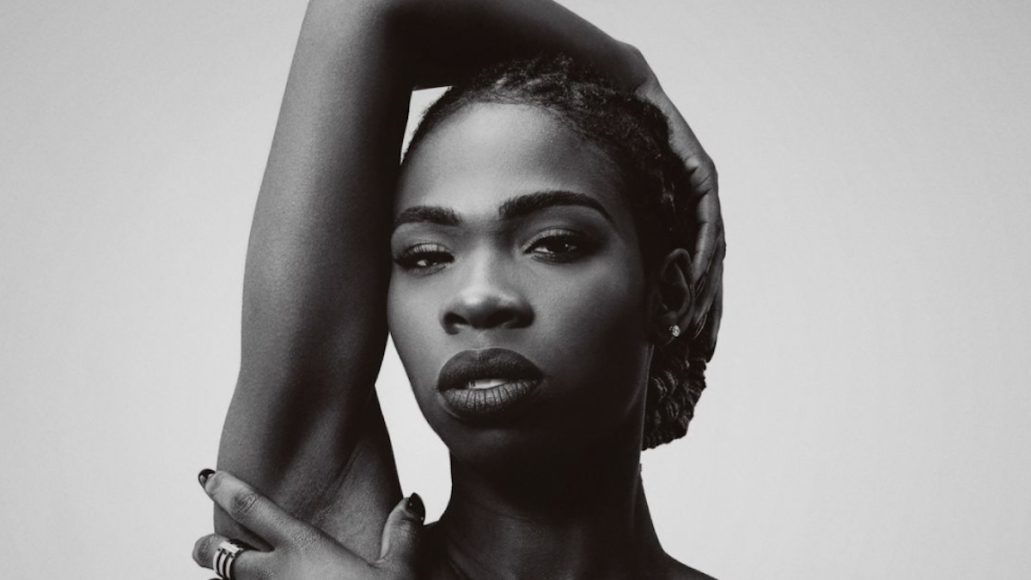 Relying on self is a big part of my mantra as an entrepreneur — with that reality becoming even more clear to me since the beginning of the pandemic. Each morning I wake up, and it’s me who decides on what I’m going to tackle on the calendar, and what I’m not, at the end of the day. If I can feel confident in my own decision-making abilities, I can be the driver of my life’s vehicle. This song was inspired by me reminding myself of this, month after month. 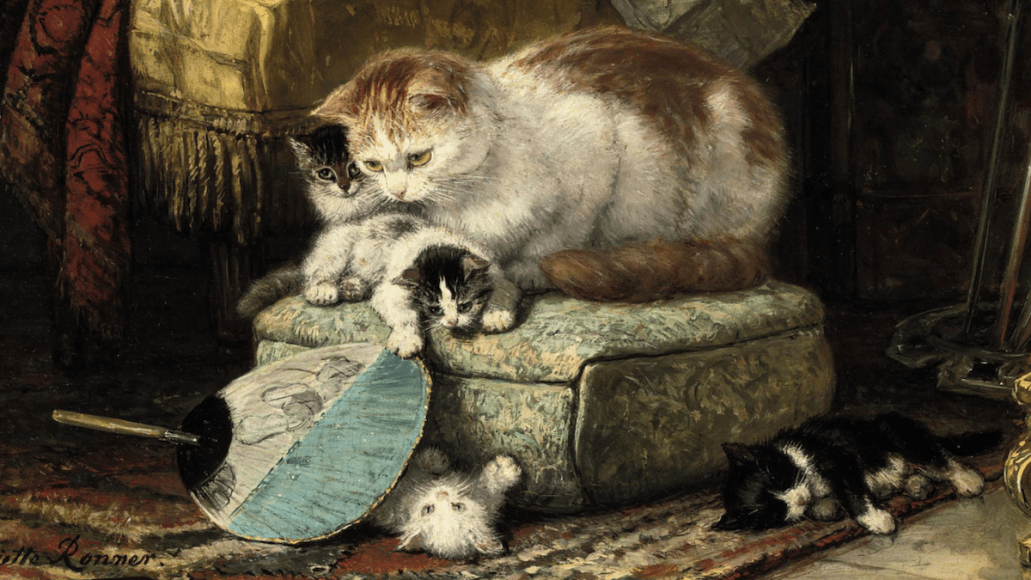 Hide and Seek by Henriette Ronner-Knip

Cats are hilarious. They’re self-gratifying, diva-like creatures that move to their own beat and rarely need your assistance. I resonate with them so much because while they have an often cuddly, loving, gentle nature about them, it’s always mixed simultaneously with their lone wolf vibe. They have the essence of that ‘good on my own tonight’ spirit because every movement is on their own terms. 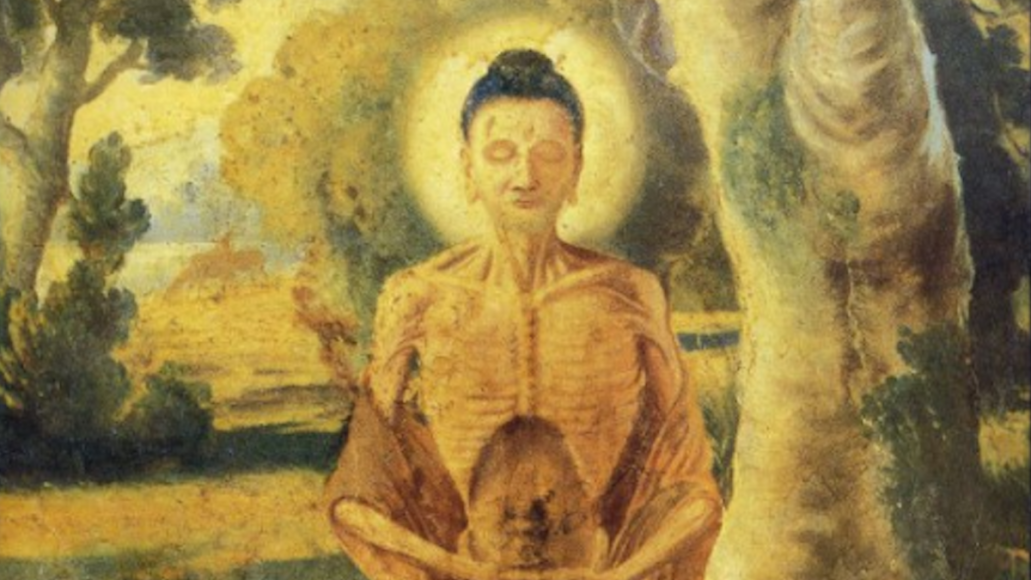 A lot of the music I make has heavier trap drums, deep 808s, aggressive rap vocals, and distortion. It’s a pocket I’m comfortable in, but stepping outside of that world to include a more organically produced vibe, with spacious drums and lush melodies was important to me for this record. That blend of sounds is therapeutic for me, and thus, puts me in a meditative state.