Duterte and Kempner wrote the project over the course of two weeks in January 2020. Collaborators include Big Thief’s Buck Meek and James Krivchenia, as well as Duterte’s partner and Routine bandmate, Annie Truscott of Chastity Belt.

Doomin’ Sun is described as exploring themes like queerness and climate change while coming from a place of “pure, unadulterated joy” that only comes from “creating, laughing, and having a ridiculous amount of fun with a close friend.”

To accompany the announcement, Bachelor have shared their second single, “Stay in the Car”. Watch the music video below.

Song of the Week: Jay Som and Palehound Choose the Bachelor Life and Debut “Anything at All”

Arriving on the heels of their playful February groove, “Anything at All”, Bachelor’s new track is a straightforward rocker inspired by The Pixies and The Breeders. The song describes a woman’s romantic desires in a parking lot with lyrics like, “She burns out of the market / Plastic bags digging into wrists / Blood stuck in her fingertips.”

In a press statement, Kempner explained how the lyrics came from a real-life encounter. She shared,

“I wrote the lyrics to ‘Stay In the Car’ back in December of 2019 when I was in Florida for my partner’s top surgery… as I was gathering my stuff in the parking lot, a big car pulled up and this absolutely beautiful woman got out. She was dressed all in red, dripping with jewelry and had the most wild fiery mane I’d ever seen. She was yelling at the man behind the wheel asking him what he wanted from the store and I wished I was that man.”

The music video is directed and edited by Haoyan of America and finds Duterte and Kempner channeling Thelma and Louise as they embark on a road trip. “We all collaborated on the idea that our friendship should be portrayed in a fun and stylish way,” Duterte said in a statement. “Haoyan captured that energy in his own unique and creative lens through his collection of 80s/90s/00s props and toys, CGI, and anything car-themed.” 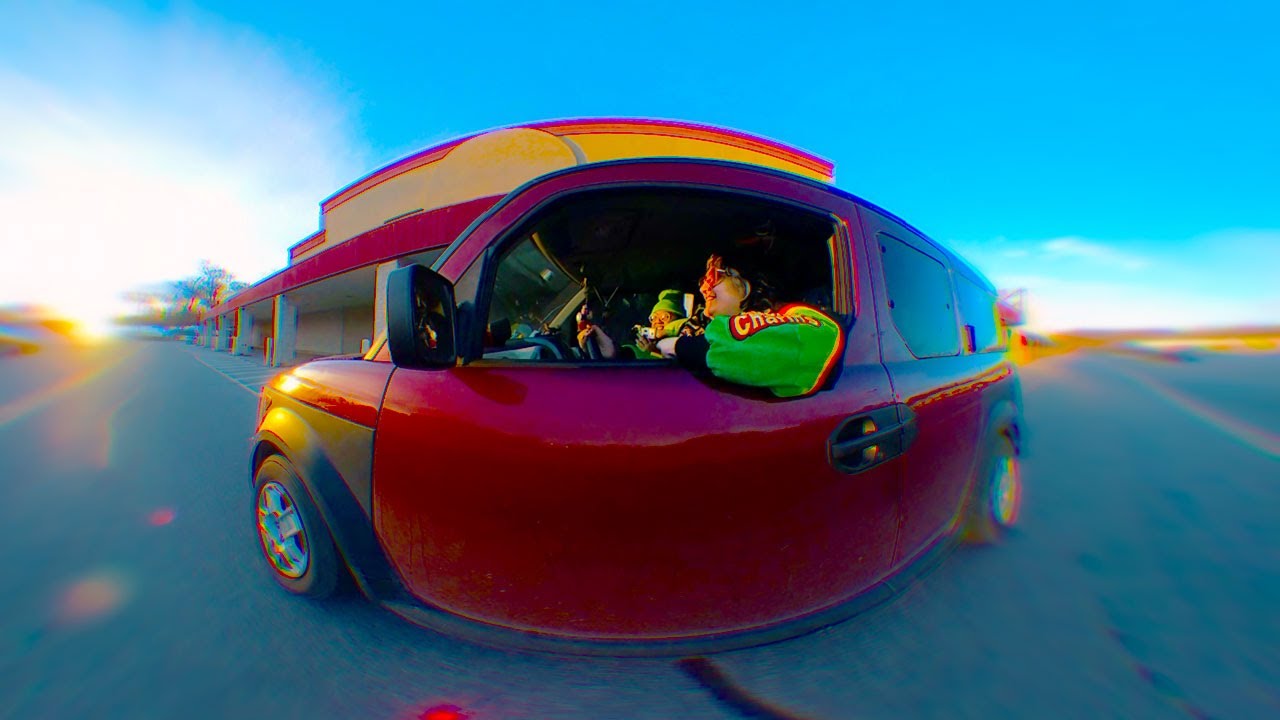 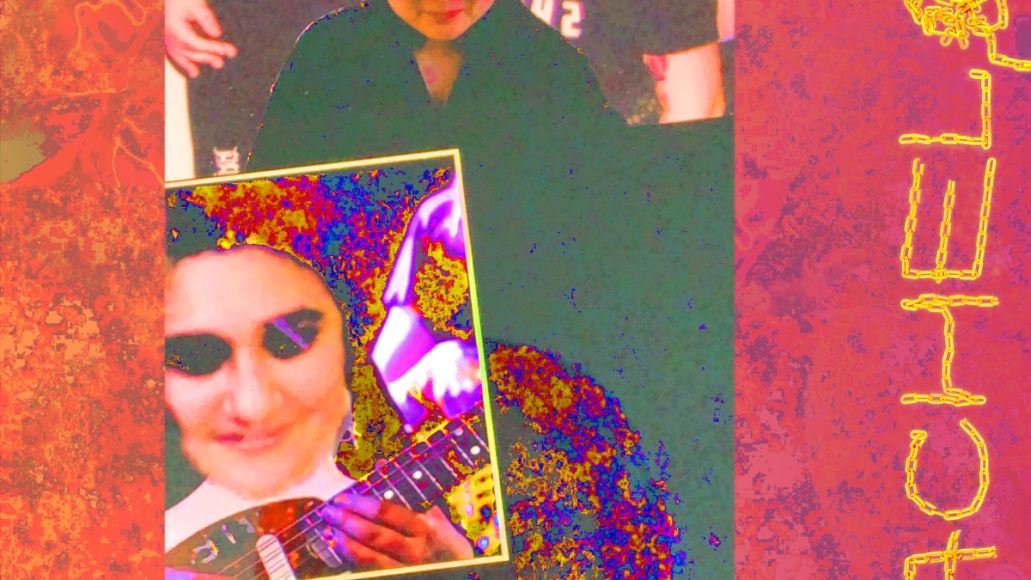