At the 2021 Grammy Awards on Sunday, Brandi Carlile participated in the In Memorium segment by covering John Prine‘s final song  “I Remember Everything”. That turned out to be the first taste of Broken Hearts & Dirty Windows: Songs of John Prine Vol. 2, the sequel tribute album to the original Broken Hearts & Dirty Windows released in June 2010. Vol. 2 is expected some time this fall.

Vol 1. was headlined by covers from My Morning Jjacket, Conor Oberst, and Justin Vernon. So far only Carlile has been announced from Vol. 2, and she’ll be taking on what has become one of Prine’s most lauded cuts. In addition to being among our favorite songs of 2020, Prine posthumously won two Grammys for “I Remember Everything” for Best American Roots Performance and Best American Roots Song. After tackling the award-winning tune during the In Memorium section, Carlile said on Twitter that, “It was an unspeakable honor to sing it tonight. Thank you to the Grammys for lifting our hero. Merry Christmas John.”

Her faithful rendition is out on streaming services now. Nobody can capture Prine’s wizened, witty tone, but Carlile has a powerful instrument and a sense of humor, and she more than does justice by the pained humor in his lyrics. Check it out below.

Broken Hearts & Dirty Windows: Songs of John Prine Vol. 2 will be out this fall on Oh Boy Records. The official description promises a “star-studded” cast, and pre-orders are ongoing. Stay tuned for more details.

On Sunday, Carlile took home a Grammy of her own, winning for Best Country Song for “Crowded Table”, her single with the supergroup The Highwomen that also features Natalie Hemby, Maren Morris, and Amanda Shires. 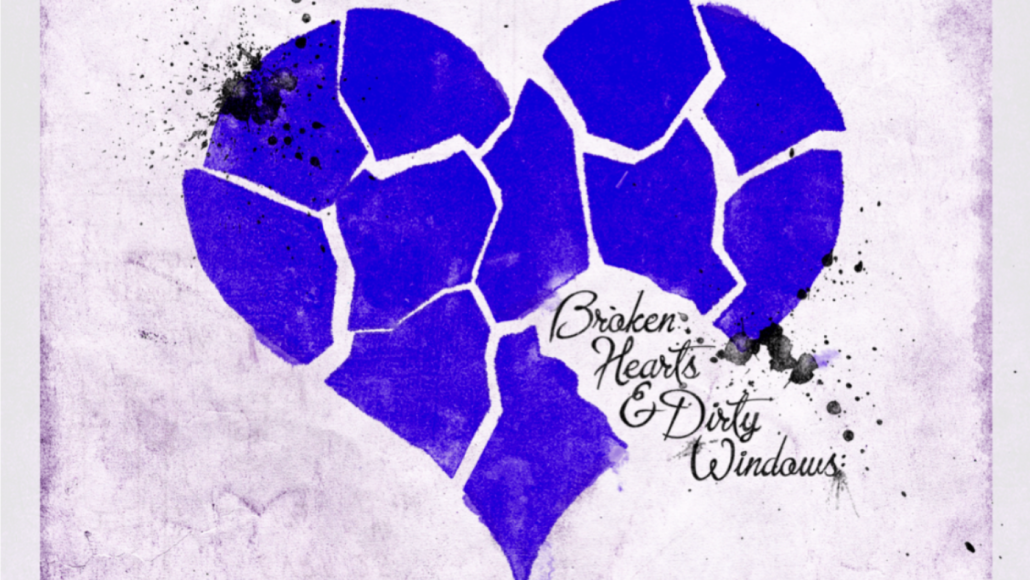