Due out April 16th, Supercut consists of 12 new tracks and a quartet of features. Denzel Curry, a frequent collaborator who has emerged as something of a mentor to Mason even though he’s only a year older, appears on “A+”, while Freddie Gibbs drops in on “Much Money”. Alongside those heavy-hitters, Mason welcomes a pair of fellow risers, with Dallas’ Angel White featuring on “Titan” and bi-lingual New Jersey singer-songwriter Ambar Lucid contributing to “Breathe”.

The new collection was first teased last month with “Partments”, a low-key track that further perfected Mason’s unique blend of alternative and ATL rap. “Pup” goes into a different stratosphere, a carefully constructed cacophony of electronics, shredding guitar, and groggy Southern hip-hop. Produced by Mason alongside Julian Cruz, it’s hard to say what is the main sonic thrust of the song — there’s what sounds like a Boost Mobile “chirp” in there — which is what makes it such a completely intriguing cut.

“Pup” comes with a datamoshed video directed by Nasser Boulaich, which you can peep below.

Underneath the clip, check out the Angelic Hoodrat: Supercut cover artwork and tracklist. 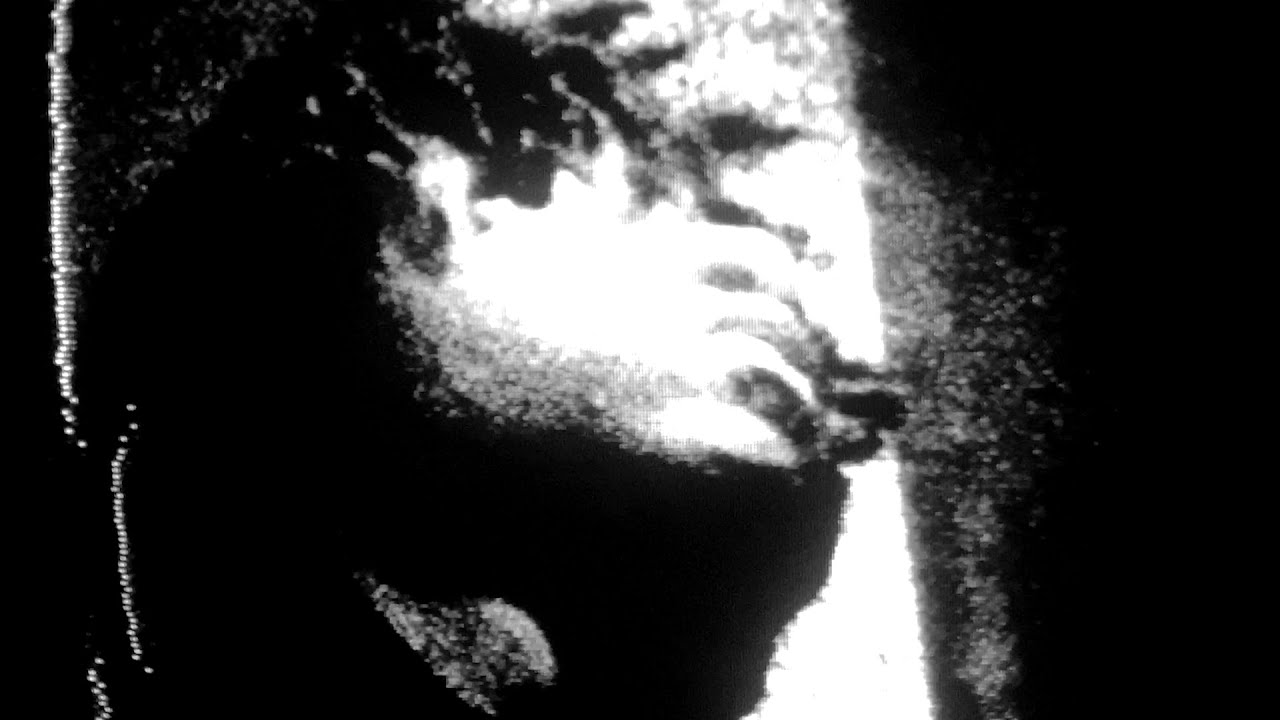 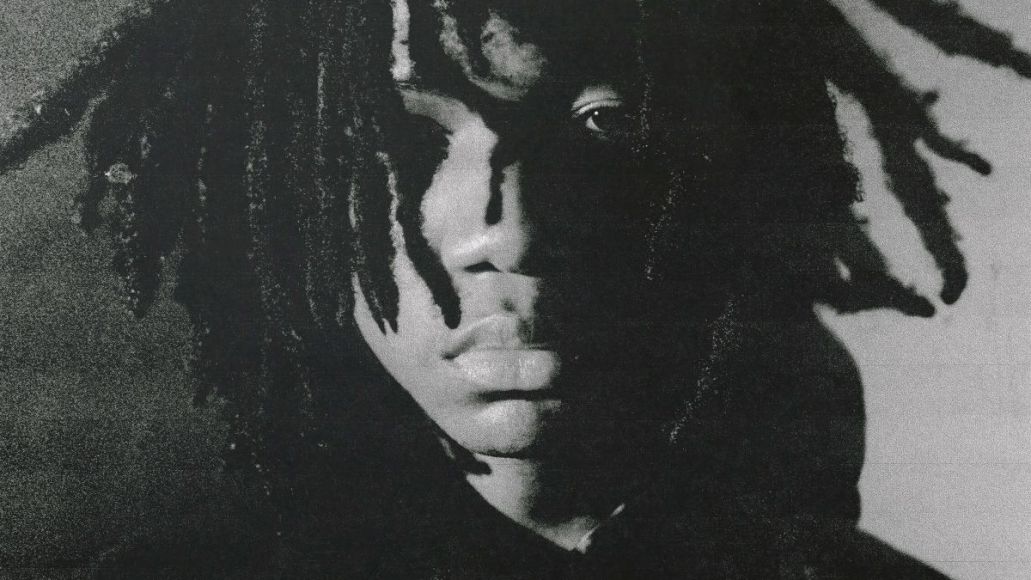