Korn guitarist Brian “Head” Welch has professed that he “went too far” with Christianity after becoming a born-again Christian in 2005 and kicking his substance abuse problems.

In fact, Welch compared his obsession with the religion to his drug addictions, opening up about his experiences in a recent appearance on the podcast No F**kin’ Regrets with Robb Flynn, hosted by the Machine Head frontman.

When asked if Christianity became his “new addiction”, Welch replied, “The crazy thing is I had an experience with something from another dimension. And it wasn’t the religion — going to church and being a good boy — it was, like, I felt something come into my house, and I can’t explain it to this day. But I believe that it was Christ doing something in me. So that was real — that was very real.

Welch referenced his 2018 documentary Loud Krazy Love which follows the guitarist on his path to sobriety, quoting the sentiments of his bandmate, Korn frontman Jonathan Davis.

“And you saw it on the documentary, Jonathan’s like, ‘I hate those motherf–kers.’ People can’t stand them. And for years, we’ve had those Christians outside of Korn concerts, saying Korn’s of the devil, and all this. It’s crazy — it’s a crazy thing. But I’m just glad I got through it. And I’m glad that I am who I am now, and I have a lot of peace and rest for my soul. I feel very leveled and at peace with myself.”

Welch left Korn in 2005 after going sober and became a born-again Christian. Soon after his departure from the band, Welch was baptized in the Jordan River in Israel wearing a Christ-like white robe. He told MTV News at the time that he decided to be baptized in the river after receiving a divine message. Head would return to Korn in 2013.

Welch and Korn bassist Reginald “Fieldy” Arvizu have been public about their conversion experiences, becoming two of the more visible Christian musicians in heavy metal.

Recently, Michael Sweet, vocalist for arguably the premiere Christian metal band Stryper, remarked that it’s only a “matter of time” before the Bible is canceled.

Watch the full conversation between Flynn and Welch below, and read our own interview with Welch and his daughter Jennea about the documentary Loud Krazy Love. 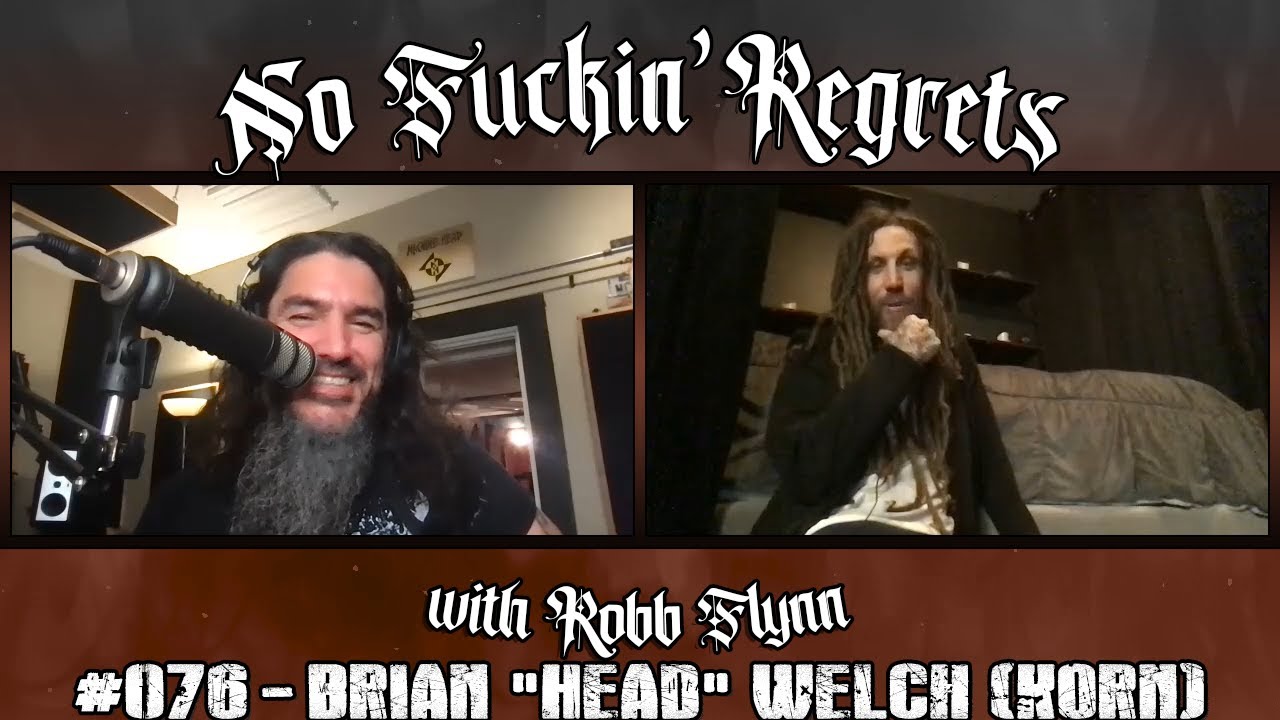