Lake Street Dive frontwoman Rachael Price talks with Kyle Meredith about the band’s new album, Obviously. Price discusses working with producer Mike Elizando due to his work with huge hip-hop artists, writing in pairs for the first time, and digging into her teenage diaries for inspiration. The soul-pop vocalist also takes us through the heavier topics on the album, how the songs change depending on what’s happening in the world, and the challenge of putting an important message in a song. 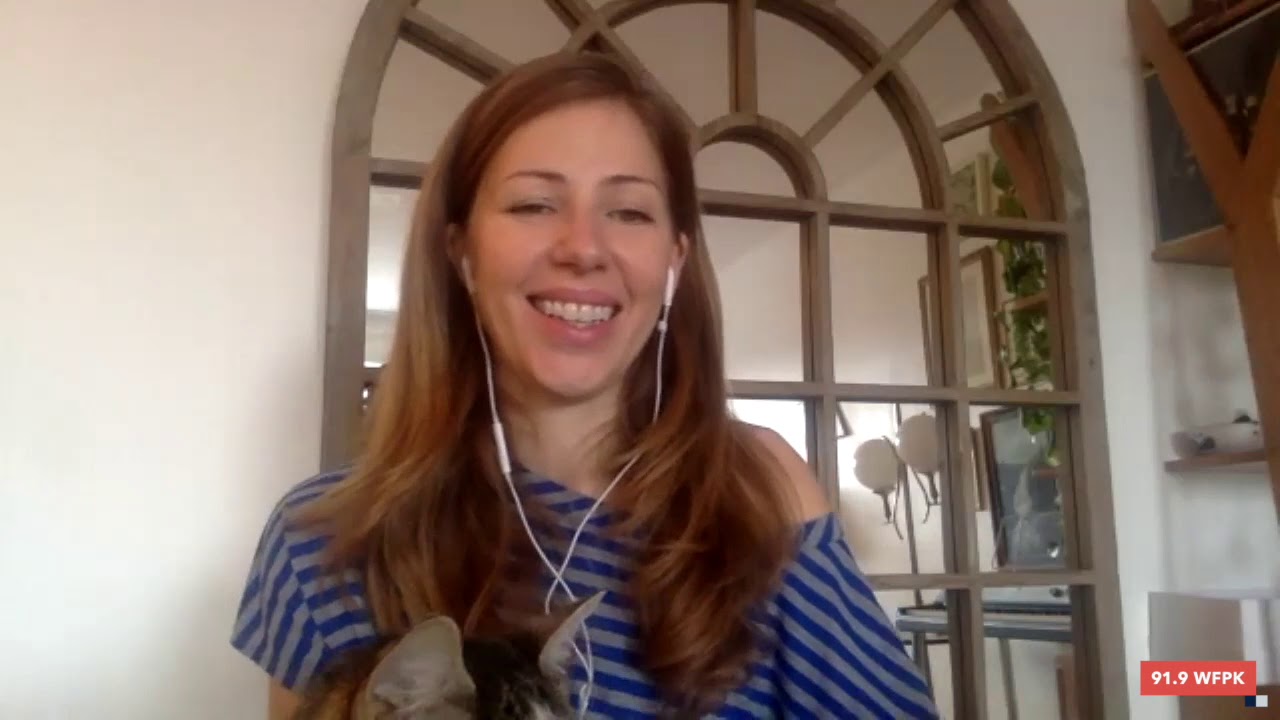