Philadelphia rockers Low Cut Connie have announced a new compilation, Tough Cookies: The Best of The Quarantine Broadcasts, collecting cover songs recorded during the band’s twice-weekly live streams. It will be out on May 19th digitally and on vinyl.

As frontman Adam Weiner explained in a press statement, the 23-track LP pulls from his Tough Cookies live stream project with guitarist Will Donnelly, which celebrates its one-year anniversary this month. It contains just a fraction of the more than 500 covers they have performed during the broadcasts.

“Two weeks into quarantine, we ‘went live’ in my spare bedroom in South Philly to cheer up our fans. There was no script, no plan, just a couple schmucks trying every form of entertainment to try to lift people’s spirits,” Weiner said. “Now a year later, we’re still going strong and have covered over 500 songs for viewers in over 40 countries. It’s been amazing watching the project grow and I wanted to put the record out as a document of this insane time we all shared. It was all done on cell phones but the spirit of the matter cuts through.”

Tough Cookies: The Best of The Quarantine Broadcasts Artwork: 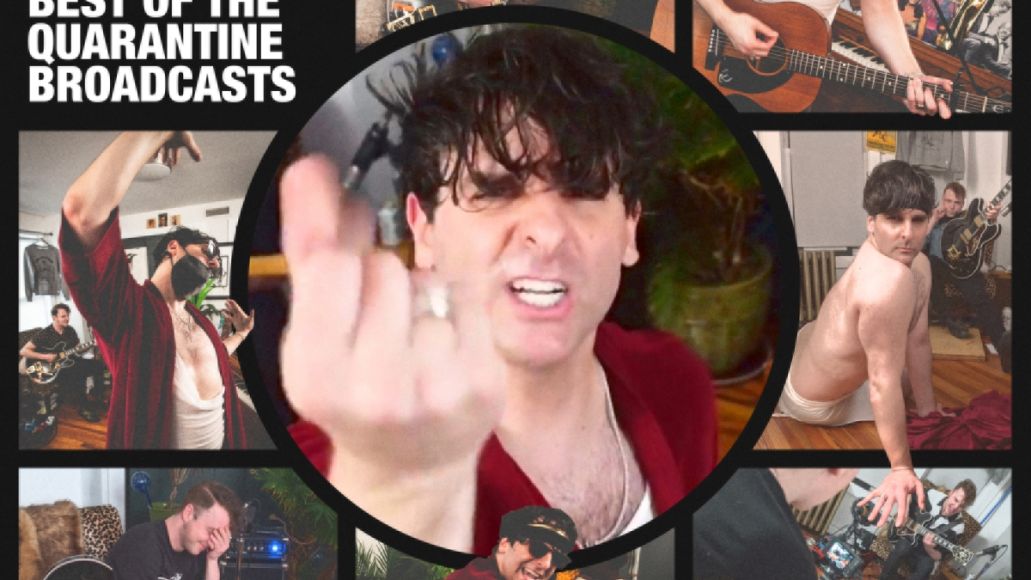 On Friday, Low Cut Connie appeared on The Late Show with Stephen Colbert’s #PlayAtHome series to run through the Private Lives track, “Help Me”. The band shared a performance recorded at Arden Gild Hall in Wilmington, Delaware. Watch it below.

Sharon Van Etten & Angel Olsen Perform "Like I Used To" on Fallon: Watch

Bleachers Goes Full Bruce Springsteen with Performance of "How Dare You Want More" on Fallon: Watch