Mannequin Pussy are back with a new EP, a lead single called “Control” — and a new lineup.

The Philadelphia punk band announced the departure of founding guitarist Thanasi Paul on social media last week. “Near the end of last year, Thanasi left the band to begin a new chapter of his life,” the band wrote. “It’s big shoes to fill but we’re embracing the changes and are ready for all the music that will come next. Onto the new era!”

That new era begins now with the announcement of the Perfect EP. Due out May 21st via Epitaph, the five-track effort came not so much out of pandemic-era isolation, but after it. Having been separated for most of 2020, the band reunited in the studio with only two pre-written songs. “We just figured if we forced ourselves into this situation where someone could hit ‘record,’ something might come out,” frontwoman Missy Dabice explained in a press release. “We’d never written that way before.”

As a first listen to what came out of those sessions with producer Will Yip, Mannequin Pussy have shared “Control”. It opens softly, steady guitars strumming as Dabice sings, “I’m in control/ That is what I tell myself when all the walls around me close in.” But as she begins to admit that “I don’t know what’s waiting for anyone,” the track shreds into the chaos of uncertainty.

“Control” comes via a Dabice-directed video, which you can watch below. Under that, peep the Perfect artwork and tracklist.

The single marks Mannequin Pussy’s first original music since 2019’s excellent Patience LP. Back in October, they shared a rendition of Rilo Kiley’s “The Execution of All Things” for a covers compilation. 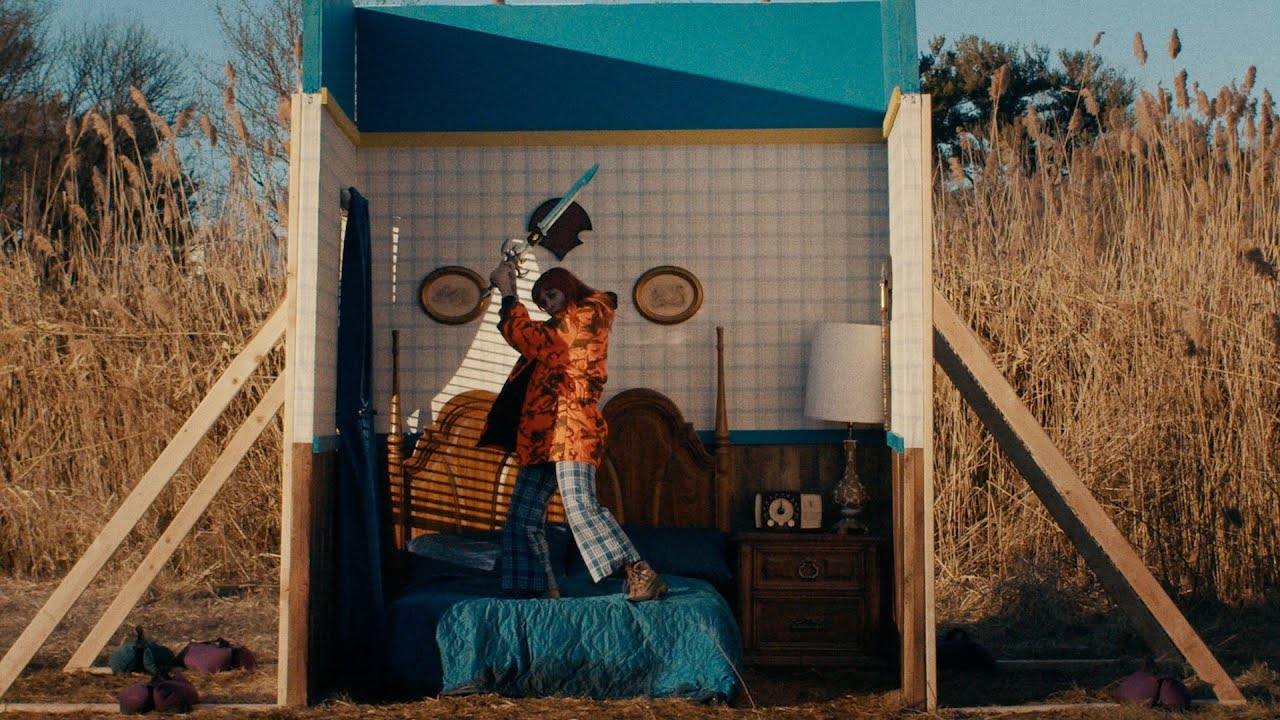 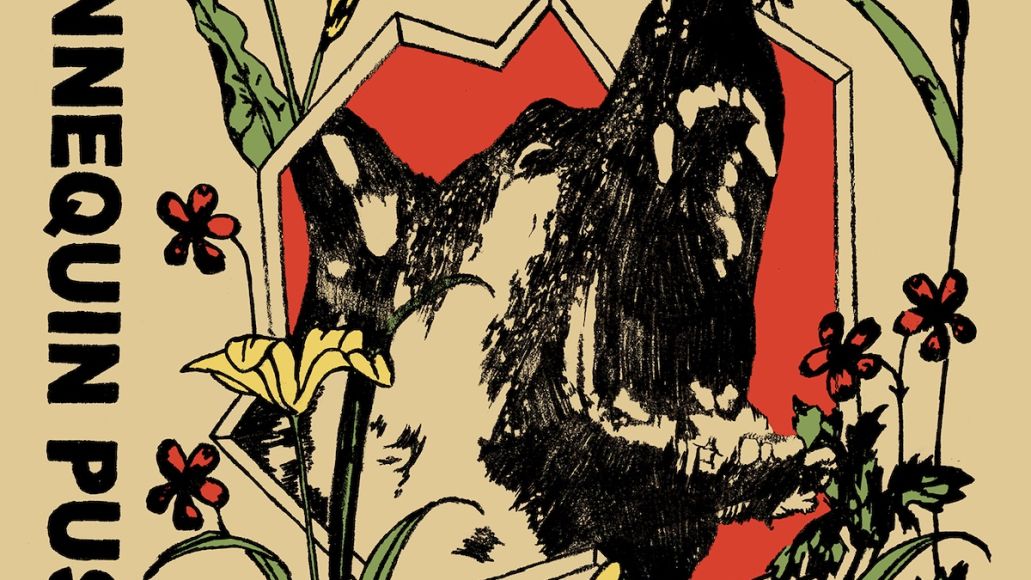