Metallica’s James Hetfield and Kirk Hammett played the National Anthem ahead of the Golden State Warriors’ game against the Los Angeles Lakers on Monday night.

The guitarists broadcast their rendition remotely from Metallica’s headquarters, appearing on the jumbotron as their metal version of “The Star-Spangled Banner” echoed through San Francisco’s Chase Center — the arena that the band helped open in 2019 with their historic “S&M2” concerts.

Having played the anthem several times now, Hetfield and Hammett are working their way up to Hendrix-esque proficiency playing the song. They beamed in a similar remote performance ahead of a San Francisco Giants game last year during the pandemic.

It’s become a tradition for Metallica to appear before sporting events in the Bay Area, where their headquarters is located. Before the pandemic, they would play the anthem in person, donning their own custom jerseys at Giants, Warriors and San Jose Sharks games. For this latest performance, their amps were emblazoned with the Warriors’ logo.

As previously mentioned, Metallica’s relationship with their hometown NBA franchise runs deep. When Golden State built their new state-of-the-art arena, the Chase Center, it turned to the thrash legends for the proverbial ribbon cutting. The band played the inaugural events, recording their epic “S&M2” shows with the San Francisco Symphony across two evenings in September 2019. At the time, Golden State Warriors President Rick Welts described the concerts as an “incredible and unique performance for the Bay Area.”

The Metallica version of the anthem didn’t bring the Warriors great luck, as they got blown out by the Lakers 128-97. That said, Metallica did get their start in Los Angeles before settling in San Francisco, so they have ties to both teams.

Watch Hetfield and Hammett’s perform the national anthem below. 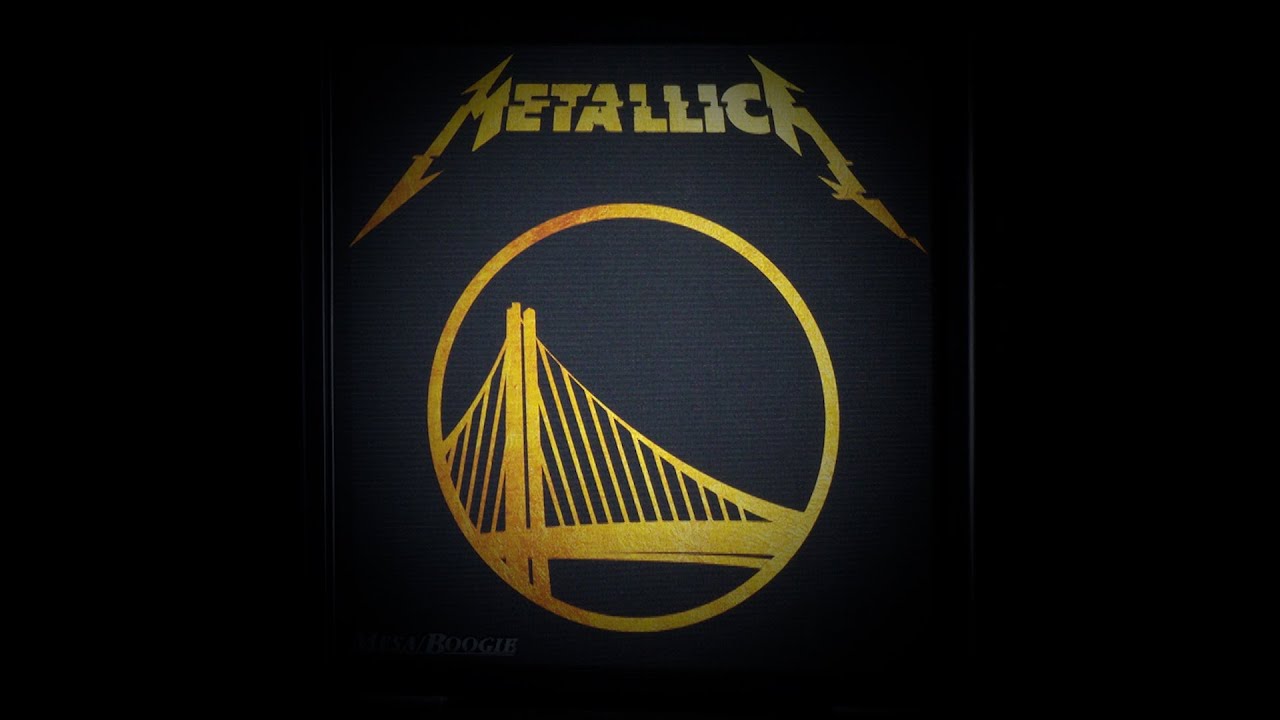 Earlier tonight before our hometown Golden State @warriors tipped off against their Western Conference rival LA @Lakers, James and @KirkHammett virtually warmed things up in the @ChaseCenter with their rendition of "The Star-Spangled Banner." #warriorsground pic.twitter.com/OgooTw9iUq