Sodium lights across Wabash. Coffee and donuts by the Adler. Midnight blues on Lincoln Ave. Car light chats beside the Chicago River. The streets are soaked. The night is blue. The men are dangerous. This is the world of Michael Mann’s Thief.

Inspired by Frank Hohimer’s 1975 true crime book The Home Invaders: Confessions of a Cat Burglar, the feature film debut of the Chicago veteran is a bridge between two times: a boiling point for ’70s crime thrillers and a fever dream of the ’80s to come.

In 1980, Mann knew exactly where he was going when he set out to play in his hometown. From the prescient use of Tangerine Dream to the lone wolf archetype he gave to James Caan, Thief serves as a blueprint for everything that defines his CV.

A CV, mind you, that would not only go on to define the ’80s but recalibrate the crime drama forever. Look back — but not too far — and you can see his fingerprints on everything from Grand Theft Auto, to Drive, to the Golden Age of Television.

Ranking Michael Mann: Every Film from Worst to Best

But it all starts with Thief. Released on March 27th, 1981, the United Artists picture cemented Caan as King of Cool, introduced another Belushi, dragged Dennis Farina off his beat, plucked Robert Prosky from the stage, and put the Red Headed Stranger behind bars.

In commemoration of its 40th anniversary, Consequence assembled a Chicago crew to speak with stars James Caan and James Belushi, who regaled them with tales that prove these two are the last guys in the world you wanna fuck with…

I’m Waiting for the Mann 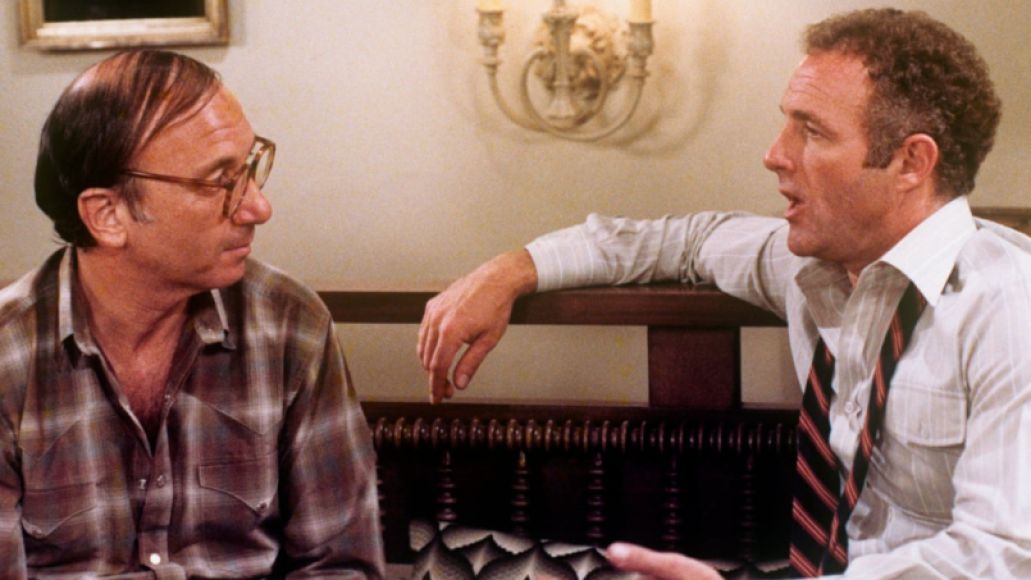 In 1979, James Caan was filming the Neil Simon romantic comedy Chapter Two. One day, he found a young filmmaker named Michael Mann waiting outside his trailer. With him, in a manila envelope, was the script for Thief, inspired by the 1975 true crime book The Home Invaders: Confessions of a Cat Burglar by Frank Hohimer (real name John Seybold). After reading the script, Caan knew right away that he had to do this film.

JAMES CAAN (“FRANK”): I was doing Chapter Two, and I came out of some shot at the studio, and sitting in front of my trailer was this guy with a manila envelope on his lap. It was Michael [Mann]. He wanted to know if he could talk to me for a little while. I said “Of course.” The only thing he had done at the time was The Jericho Mile, I believe, which was a TV movie. It’s very good. And then I read this script which, for me, was insane. It was great.

And that was it, I guess. 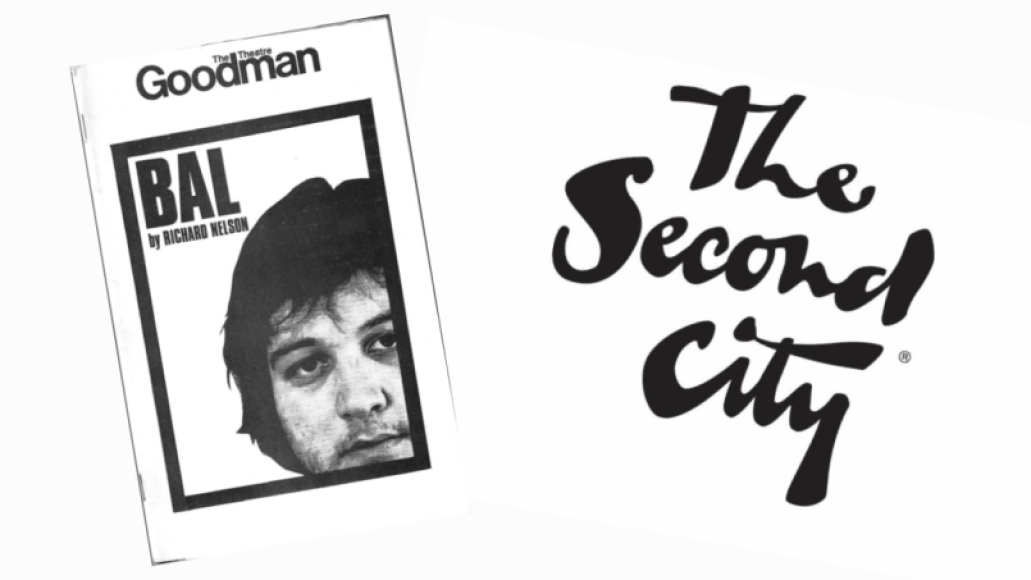 Following in the steps of his brother John, Jim Belushi began his career as an actor by working in Chicago’s thriving theater scene. By 1980, the young actor honed his skills at prestigious institutions like Second City and the Goodman Theatre, and even appeared as regular on two ill-fated sitcoms. But a significant film role had eluded him. That was until a fateful audition with Michael Mann, who cast him as Barry in Thief.

JIM BELUSHI (“BARRY”): I was at the Goodman Theatre doing Richard Nelson’s adaptation of Brecht’s Bal. It was a very heavy play. So I was at the Goodman Theatre when Michael [Mann] was doing his casting. I’ve always been involved in [comedy and drama], but comedy is more where I’m recognized. As an actor you do it all. I mean, I’ve danced and sang on Broadway. I do improve. I do comedies. I’ve done slapstick and drama. I’ve been killed and I’ve killed in movies. I do it all. I grow pot now, so what the fuck.

Anyway, my agent, she was wonderful. She put me up for it. When I read it I said, “No, I can’t do that.” And she said, “No, no. Meet on it.” So I met with Michael. I sat in the hotel suite and I read the scenes with him. And before I read, he said, “What do you like about the script?” And I said, “Well, I like two things. One, I get to die. I’ve always wanted to die on film. And two, I get to kiss a woman’s breasts.” It was described [in the script] that I jump in the water with my wife and I pull down her and I put my mouth on her breasts. I think Michael liked both of those things. He didn’t comment, he just said, “Uh-huh.” I read and then he introduced me to James Caan, who was doing pushups. And next thing you know, I’ve got the part.

Ordinary People, The Blues Brothers, Thief, and The Hunter were the first movies that were made after the moratorium that Mayor Daley put on Chicago. Chicago was never filmed because Mayor Daley didn’t like the way movies portrayed Chicago as a gangster-town. Because of the Al Capone stuff. And Thief, ironically, is a goddamn gangster movie. So it was a big deal.