The former Beatle began dropping hints about the project on Instagram on Wednesday, posting a short video of colored dice with various artist’s names on them.

In addition to those previous noted indie heroes, Macca’s list of collaborators includes Khruangbin, 3D of Massive Attack, Ed O’Brien of Radiohead, Dominic Fike, Blood Orange, Anderson .Paak, and even actor Idris Elba. Each of those artists has been tasked with covering and/or reimagining a particular track from McCartney III.

McCartney III Reimagined will be released digitally on April 16th through Capitol Records, with a physical release scheduled for later in the summer. As a preview, McCartney has shared Fike’s cover of “The Kiss of Venus”.

Released in December 2020, McCartney III is McCartney’s 18th solo album to date and serves as a sequel to 1970’s McCartney and 1980’s McCartney II. Like those previous two release, McCartney III is a collection of creative ideas that came to fruition when The Beatles bassist was free from outside influences, pressures, or expectations. In fact, Macca had no plans to release a record in 2020. But in the newfound isolation of quarantine, he found himself jotting down musical sketches and recording spontaneous songs that naturally turned into an album.  In fact, McCartney handled the songwriting, performing, recording, and producing entirely by himself. 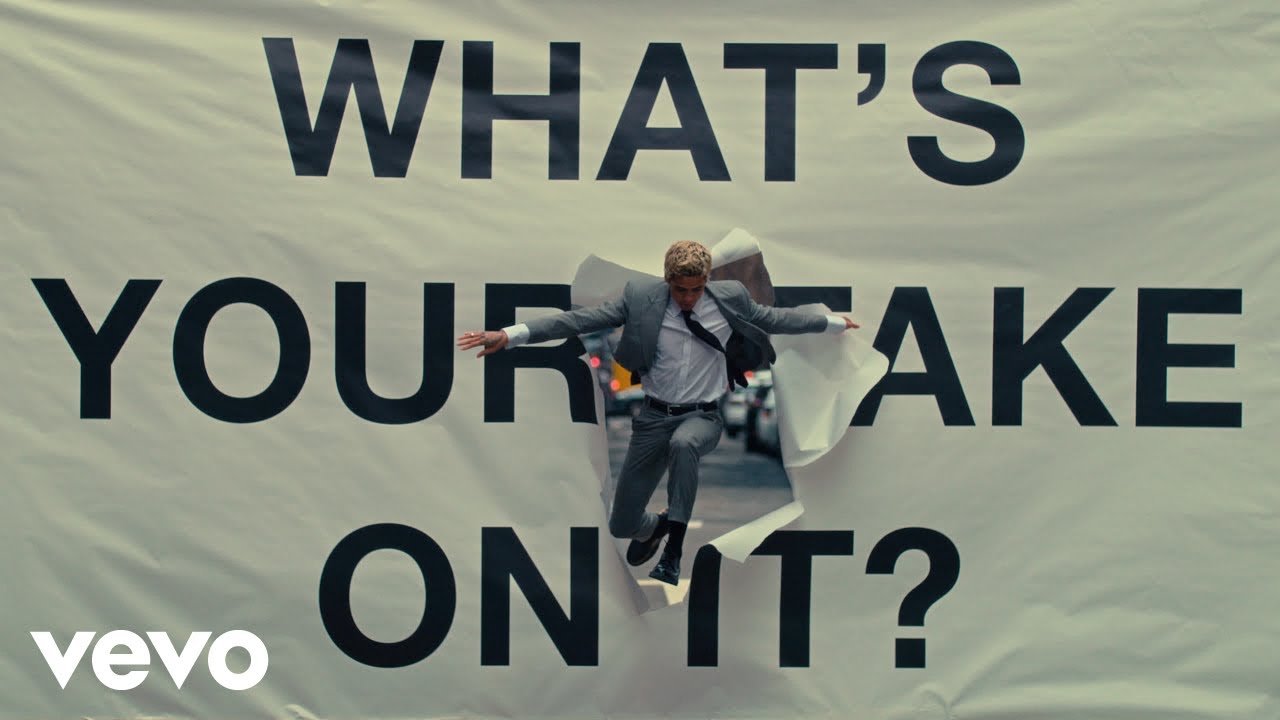