Fresh off the release of their album Fly Siifu today, rising hip-hop stars Pink Siifu and Fly Anakin have released a new collaborative EP called $mokebreak. Stream it below via Apple Music and Spotify.

$mokebreak spans 10 tracks in total, all of which will be included on the deluxe edition of Fly Siifu. Throughout the EP, Anakin and Siifu take turns rapping over previously unheard production from Black Noi$e and Chuck Strangers in addition to original beats by Ohbliv, iiye, Graymatter, Ewonee, and Budgie.

Apart from three songs, every single track on $mokebreak sees Siifu and Anakin linking up with another artist, including several heavy hitters. Chuck Strangers raps alongside them on “Oatmeal” while Peso Gordon and B. Cool-Aid jump into the fold for “Remote Relocation”. Elsewhere, the dup are joined by 3wayslim, Big Kahuna Og, YUNGMORPHEUS, Fousheé, and more.

The rap duo also dropped a brand new music video for EP cut “Tha Divide” today, too. In the clip, they can be seen chilling outside in the snow and walking through the aisles of bodegas alongside the track’s collaborators: ZelooperZ, MAVI, and Koncept Jack$on. Throughout, special effects create a trippy explosion around each artist, like metallic waves rippling off of their skin. Watch it below.

All Eyez on Me Captured 2Pac’s Last Moments of Peace

To celebrate the release of their new project, Pink Siifu and Fly Anakin will broadcast a livestream performance with friends from New York City’s Corpus Studios. Tickets cost $10 and the show kicks off tonight at 9:00 p.m. EST via Bandcamp. Until then, peep the cover artwork and tracklist after the jump. 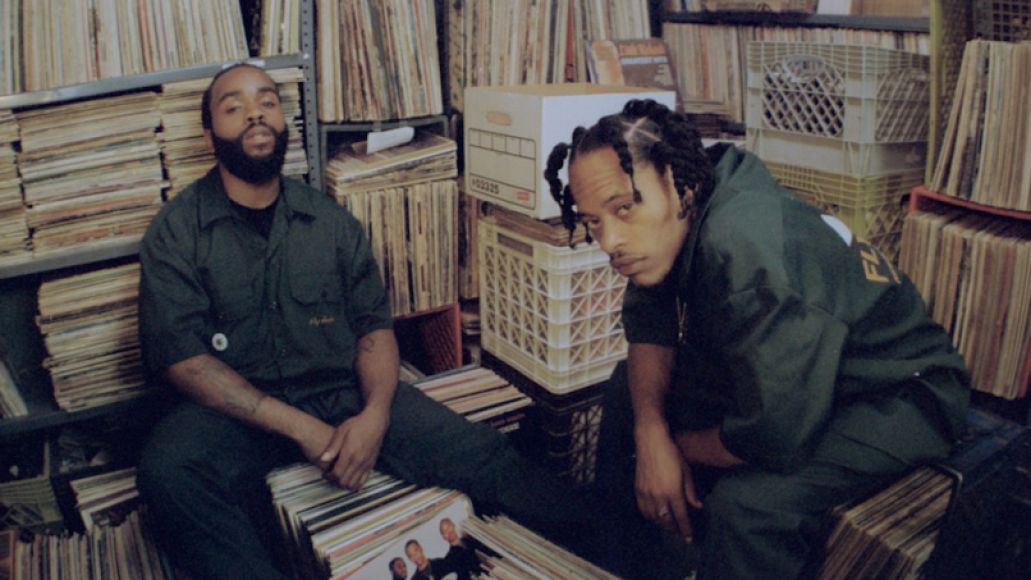