Paris-by-way-of-Saint Lucia musician Poté, a.k.a. Sylvern Mathurin, has announced a new album titled A Tenuous Tale of Her. It’s out June 4th and will be the first album released on Bonobo’s new OUTLIER label. Check out the album artwork and tracklist below.

The album is described as balancing the rhythmic, celebratory music of Poté’s Caribbean upbringing with emotive songwriting, opening up “a more vulnerable, open side to his music.” While recording the project, he imagined how different people would react to the news of an impending apocalyptic breakdown. “I wanted to write something that can live on stage without me being present,” he explained via press release.

Alongside the announcement, Poté shared the music video for the album’s lead single, “Young Lies”, featuring Damon Albarn of Blur and Gorillaz. The collaboration came together through Gorillaz producer Remi Kabaka Jr and features Poté’s urgent, pulsating beat accompanied by Caribbean drums. check it out below.

Pre-orders for A Tenuous Tale of Her are ongoing.

A Tenuous Tale of Her Artwork: 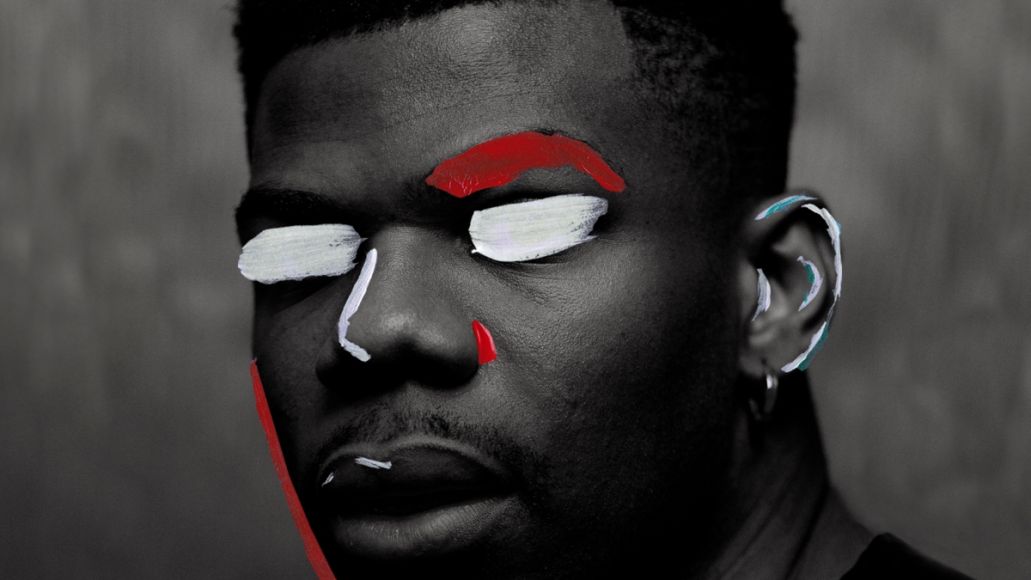