Queen were hoping to bring a massive concert experience around the world in celebration of their 50th anniversary, but the pandemic has put a damper on those plans. Instead, they’ll bring tiny concert experiences from throughout their history into fans’ homes with the Queen: Rock Tour mobile game.

Coming from Universal Music Group and Gameloft, Queen: Rock Tour is a rhythm game much like Rock Band or Guitar Hero, except in this mobile version all the rocking out is done with your fingertips. Players can tour 10 famed international venues and tap along to 20 of Queen’s iconic songs, including “Bohemian Rhapsody”, “We Will Rock You”, “Radio Ga Ga”, “We Are the Champions”, and more.

You can also change the look of the band, choosing from over 40 instantly recognizable costumes worn by Freddie Mercury, Brian May, Roger Taylor, and John Deacon throughout their career. As players progress, they’ll unlock trivia about the band and exclusive photographs from Queen’s official archives.

The game developers say they’re hoping to “put players in Queen’s shoes at pivotal points in their career.” Obviously we’re all hungry for live music these days, and while a cute-ified digital version of Freddie Mercury isn’t exactly a one-to-one approximation, the game does look like a fun little musical distraction.

Check out a trailer for the game below. Queen: Rock Tour is available now on the Apple App Store and Google Play. 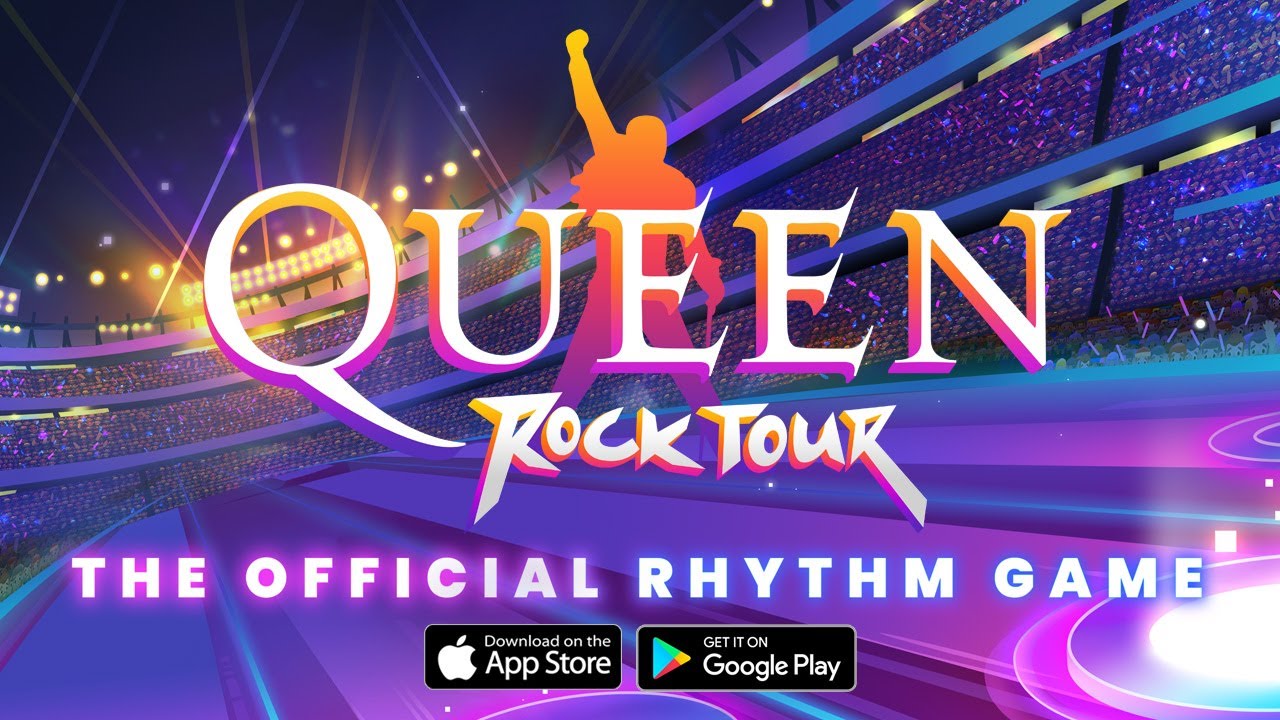