reggie adds some hip-hop seasoning to his neo-soul cooking on the new song “Ain’t Gon Stop Me”.

The emerging Houston artist started heating up last summer after sharing the sweet vibes of “Southside Fade”, and in December he mined new depths of pain on, “I Don’t Wanna Feel No More”. “Ain’t Gon Stop Me” is the third taste of an album expected to drop this summer, and it’s his liveliest statement yet.

Produced by Kenny Beats and Monte Booker, the beat uses a soulful choir as its main melodic instrument. The crisp percussion manages to sound both energized and relaxed, capturing something like the mood of a sunset in summer on a Friday night. On previous releases, reggie stretched his voice upwards into a smoky falsetto, but this time around he settles into a tone closer to his natural speaking voice with a flow that blurs the lines between rapping and singing.

“The drugs almost got me,” he coos, “My best friend was Oxys/ Shit got the worst of me/ My mama couldn’t stop it.” But the tone suggests he’s put that behind him, and the hook expresses pure optimism. “The pain won’t stop me/ The rain won’t stop me/I know God could stop me but he ain’t gon’ stop me.” Check it out below. 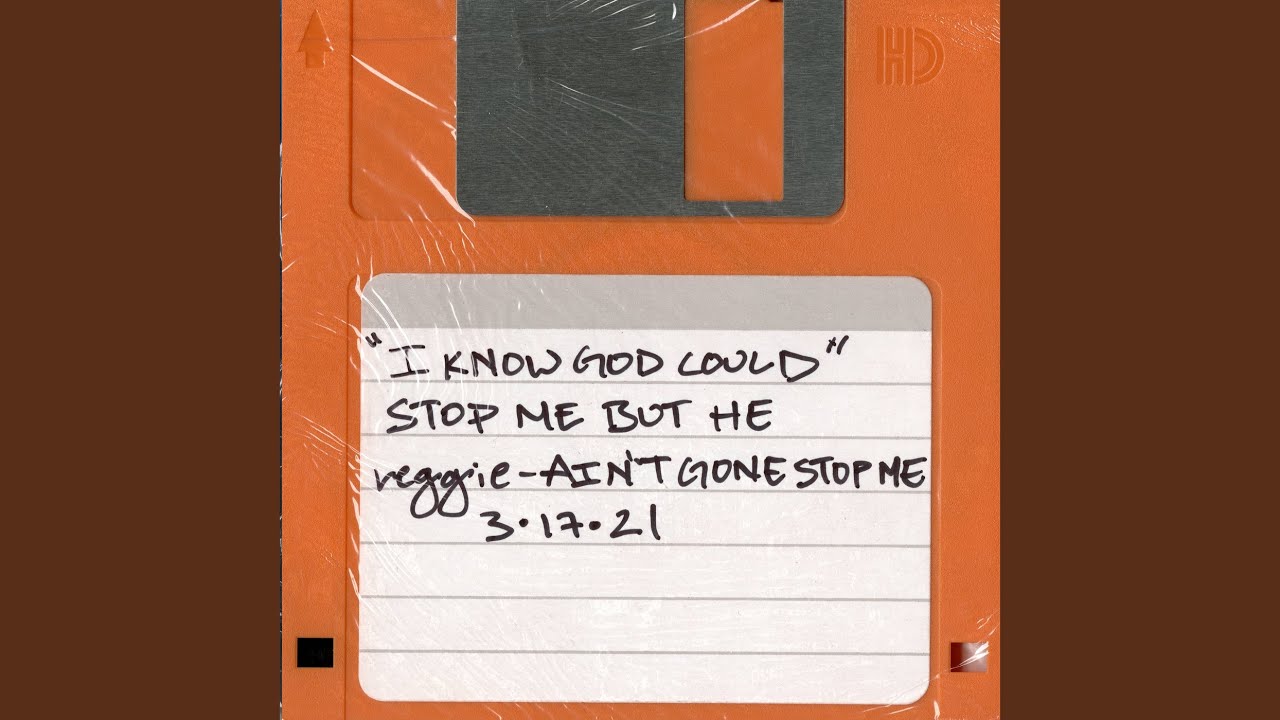