Chicago rhymer Ric Wilson has unleashed pair of new singles titled “Woo Woo Woo” and “Everybody Red In The Face”. Stream both tracks below.

The kinetic “Woo Woo Woo” arrives with a music video featuring dancers Tanya and Kid Nimbus. Running under two minutes long, the track features Wilson showing off a nimble flow. “From the land of gas station and Dunkin D’s,” he spits over the Melaniac-produced beat. “Chips and cheese / Grand Prix / Come roll with me.”

“This song is just about me wanting to talk my shit sometimes and thinking less about how everyone receives and more about me expressing myself freely,” Wilson said about “Woo Woo Woo”. “Because sometimes you have to smile at yourself & frown at the world to keep from your own madness.”

Wilson addresses social issues on the minute-long “Everybody Red in the Face”, touching on topics like gun control and racial inequality.

In January, Wilson shared “Pull a James Wilson”. It came on the heels of last year’s “Trunk Music” and his collaborative They Call Me Disco EP with producer Terrace Martin. 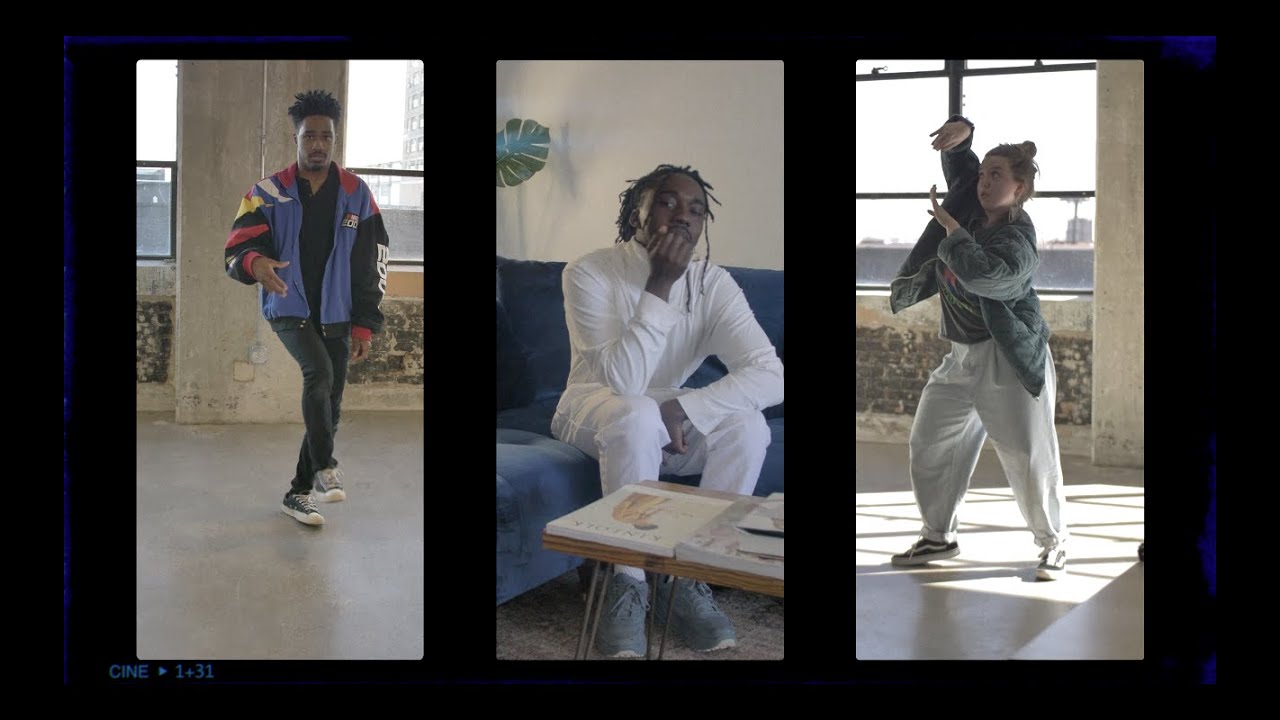 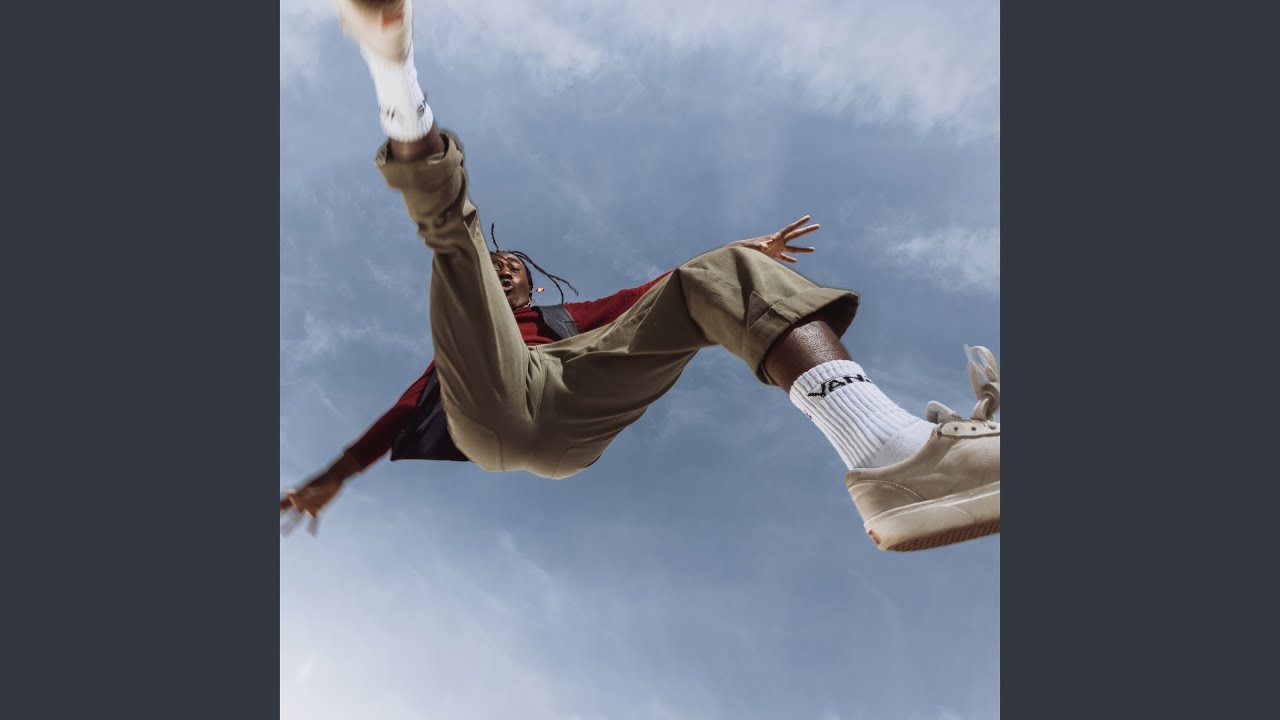