Rise Against have announced their ninth studio album, Nowhere Generation, which is set to arrive on June 4th. As a preview, the veteran Chicago punk outfit has unveiled the title track.

According to a press release, the album “points a finger at big business and politics for stacking the social and economical deck against Millennials’, Gen Y’s, and Gen Z’s pursuit of The American Dream.”

He added, “The brass ring that was promised by hard work and dedication no longer exists for everyone. When the privileged climb the ladder of success and then burn it from the top, disruption becomes the only answer.”

After an intro that solely features McIlrath singing and playing guitar, the song “Nowhere Generation” kicks in with the full band, becoming a driving rocker. In addition to McIlrath, Rise Against is made up of fellow longtime members Joe Principe (bass), Brandon Barnes (drums), and Zach Blair (lead guitar).

Regarding the band’s mission, Principe stated, “When I was growing up, I listened to bands like 7 Seconds, Bad Brains, Minor Threat, and Bad Religion. All of those bands’ music had a sense of hope with the world, a truly positive global view of what life can be.  From the beginning, we’ve wanted Rise Against to have that same positivity, to have our music be an inspiration for people to bring about change in their own lives, they just have to put forth the effort and speak up.”

Among the album’s 11 tracks is the song “Broken Dreams, Inc.”, which the band released this past September as part of DC’s Dark Nights: Death Metal Soundtrack.

Rise Against’s Nowhere Generation is available in multiple formats — including colored vinyl, CD, and cassette — via the band’s merch store and Amazon. Watch the video for the title track below. 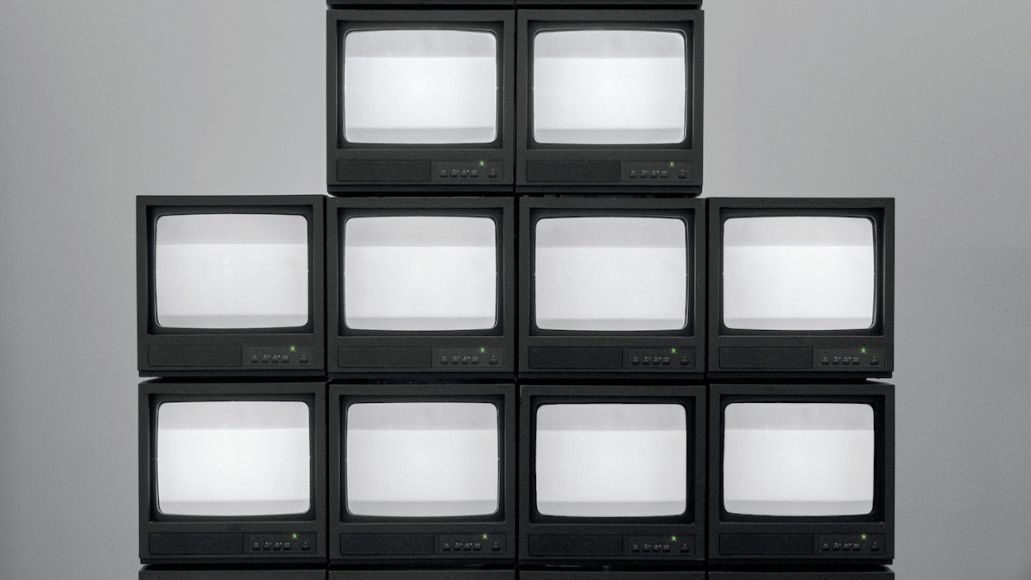