After dropping a handful of standalone singles, Rostam has announced a new solo album is on the way. It’s called Changephobia and it’s due out June 4th via Matsor Projects/Secretly Distribution. Best of all, you can stream a new track from the record, titled “4Runner”, below.

Changephobia spans 11 tracks in total, including the previously released singles “These Kids We Knew” and “Unfold You”, which Rostam used to explore new-to-him sounds like retro bebop and ’90s neo-psych rock. Not only is it the ex-Vampire Weekend member’s second studio album, but it’s also his first full-length LP in four years following 2017’s Half-Light.

In a press release, Rostam said that he was compelled to write Changephobia after meeting a stranger on a park bench. The two opened up to one another while sitting there and Rostam explained how he felt like recent changes in his life were unexpectedly pushing him off-course. That’s when the stranger replied with a few words that would change the musician’s outlook on life: “Change is good. Go with it.”

“Transphobia, biphobia, homophobia — these words hold a weight of threat, and it occurred to me that the threats they bare — the fears they describe — are rooted in a fear of change: a fear of the unknown, of a future that is not yet familiar, one in which there is a change of traditions, definitions, and distributions of power,” explained Rostam in a statement. “So gender, too, was on my mind while creating this album, as I came to find myself writing about love and connection but not wanting to place relationships in a gendered context. This collection of songs is not celebrating a fear of change. Rather, it’s the opposite. It’s about who we are capable of becoming if we recognize these fears in ourselves and rise above them.”

Pre-orders for Changephobia are currently ongoing, including some pretty interesting physical versions. Rostam is selling a special edition vinyl LP that comes with saxophone sheet music, guitar tab inserts, and an autographed photo print. Other options including limited-edition color vinyl pressings, a collectors edition cassette, digital downloads, and CDs. Check out the cover artwork and full tracklist for those below. 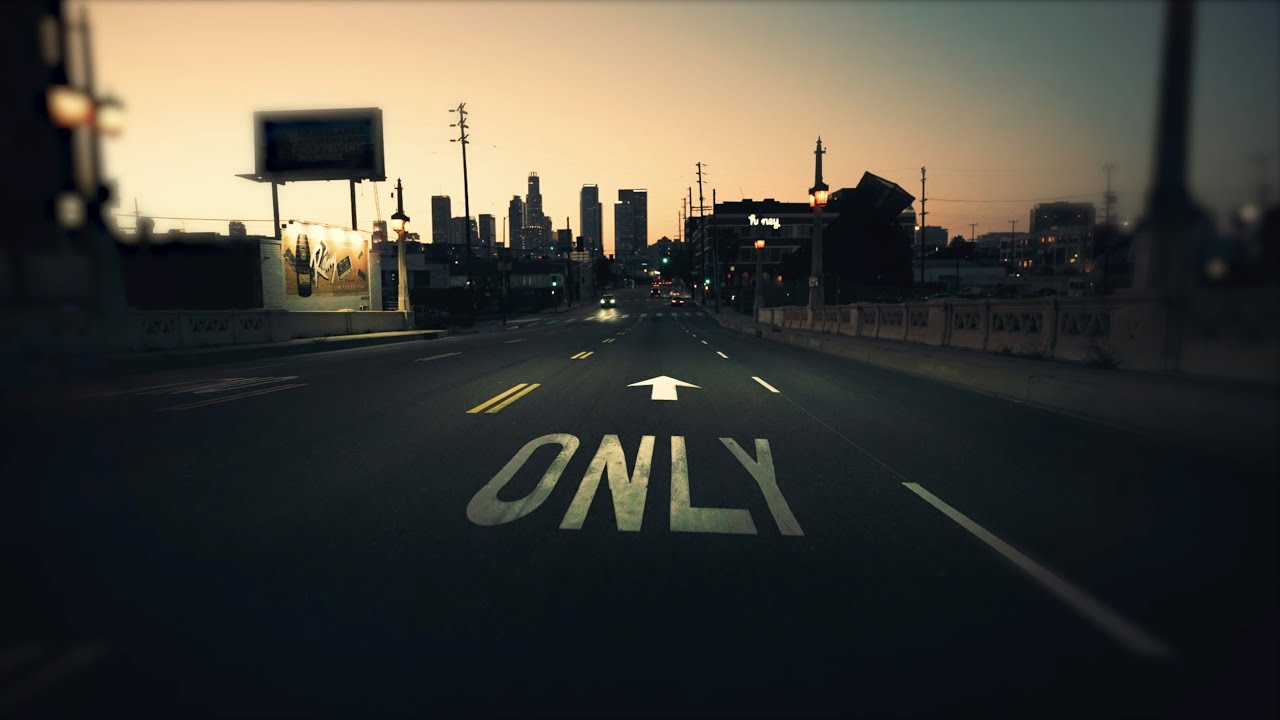 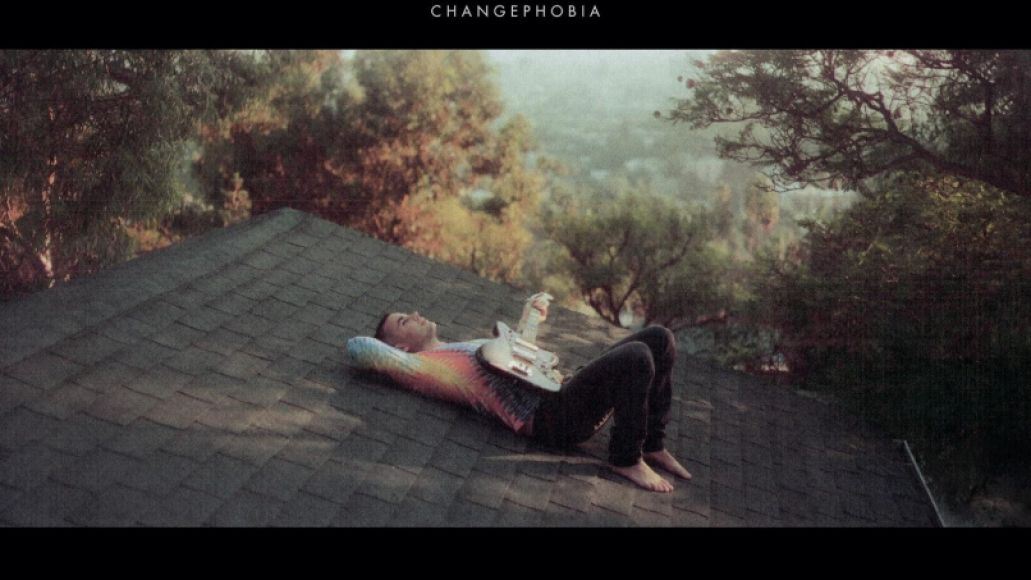