John Cooper of Christian rock band Skillet is the latest conservative personality to take offense with Cardi B and Megan Thee Stallion’s “WAP” performance at the 2021 Grammy Awards.

“We’re living in a world right now where there are certain Dr. Seuss books that you cannot sell on eBay,” Cooper said on his “Cooper Stuff” video podcast (as transcribed by Blabbermouth). “They are just too much for anybody to even be allowed to buy; they’re being yanked down from all the bookstores and stuff like that. It’s just too much; it’s too evil. … But you can, and must, applaud the sexual degradation of Cardi B and Megan Thee Stallion simulating sex together on the Grammys. This is the perfect example. You must celebrate it. In fact, if you don’t celebrate it, then you’re actually a bad person, and you kind of, like, don’t love people. You’re actually not nice.”

Cooper then quotes the aforementioned passage of Isaiah before leaping to a bizarre analogy comparing the Grammys to propaganda speeches by Nazi dictator Adolf Hitler.

“Why would anybody ever call evil good and good evil? It’s simple: because they just redefine the terms,” Cooper said. “The question is, who is going to define what is good, and who is gonna define what is evil? Every dictator in history says that what they were doing was good. That’s what they believe. If you go back and you read some of Hitler’s speeches, he’s, like, ‘I’m gonna set people free — free from the bondage of the Ten Commandments.’ In his mind, he’s a liberator. It’s always like that, you guys. All you do is you just redefine evil and you redefine good. That’s what’s happening right now on the Grammys.”

Cooper’s logic is dubious, to say the least. Back in January, he blasted Twitter’s censorship of Donald Trump following the storming of the Capitol. Yet, his ire toward the Grammys sounds a lot like a call for censorship (CBS did edit certain lines out of the “WAP” performance).

Update, March 19th: Cooper has attempted to clarify his comments about Cardi B, The Grammys, and Hitler, in a follow-up video. Watch it here.

Fellow conservative talking head Tucker Carlson has had his own ongoing saga surrounding the song. After decrying the music video last year, the Fox News host went on a similar on-air rant after the Grammys, during which he hypocritically playing the “degrading” clip multiple times on Fox News.

Skillet, by the way, just announced a month-long spring drive-in theater U.S. tour that kicks off April 22nd in Mitchell, Indiana. While a number of the dates will require people to watch from their cars, some shows will call for attendees to socially distance within the venue. 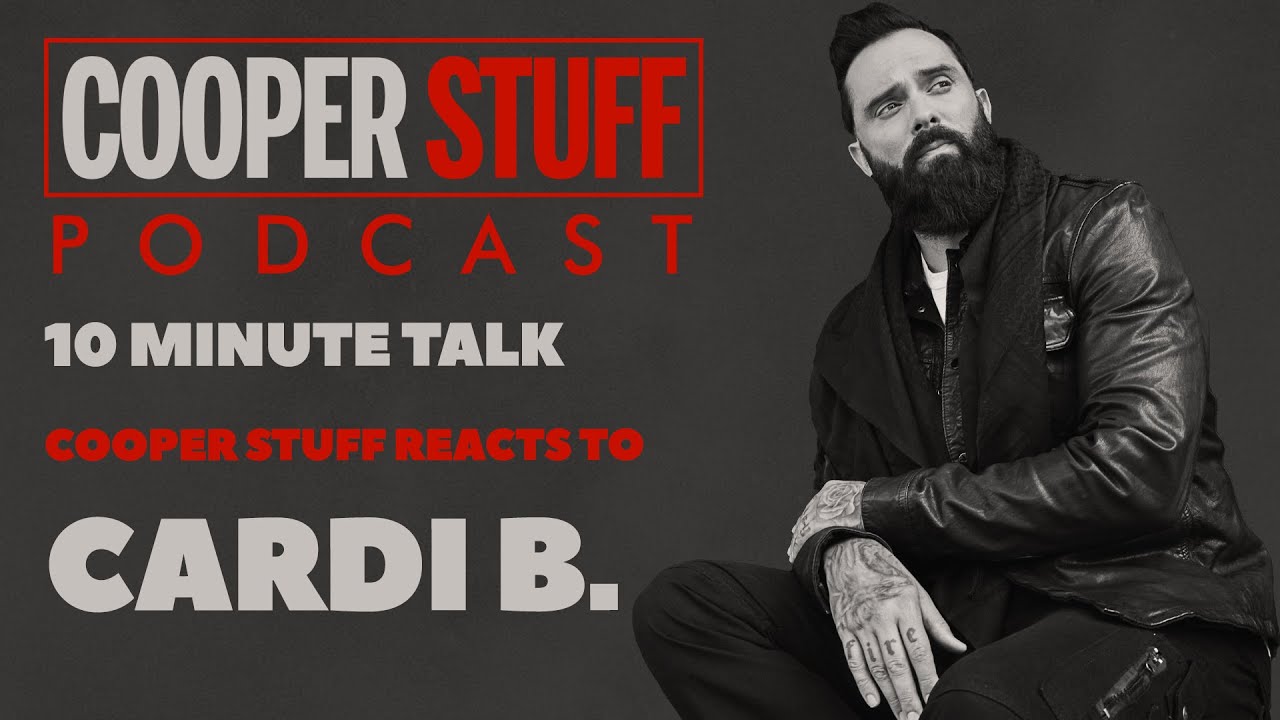