St. Vincent has officially announced highly anticipated sixth album Daddy’s Home. The 11-track LP arrives May 14th via Loma Vista Recordings, and you can catch a preview with lead single “Pay Your Way in Pain”.

Like its predecessor, 2017’s MASSEDUCTION, Daddy’s Home was co-produced by pop radio whisperer Jack Antonoff. But the goal here isn’t Top 40 domination, and Daddy’s Home comes from an intensely personal place. Annie Clark’s own father was incarcerated in 2010, and she began writing these songs in 2019 after he got out of prison.

According to a press statement, the music on Daddy’s Home was inspired by the old vinyl Clark used to listen to with her dad. In a 2020 interview with MOJO — before fans fully understood the connection to her father — she spoke about the albums that provided the soundtrack to her childhood, saying,

“I went back to these records that I probably listened to more in my life than at any other time. Music made in New York from 1971-76, typically post-flower child, kick the hippie idealism out of it, America’s in a recession but pre-disco, the sort of gritty, raw, wiggly nihilistic part of that. It’s not a glamorous time, there’s a lot of dirt under the fingernails. It was really about feel and vibe but with song and stories.”

You can hear some of that grit in new single “Pay Your Way in Pain”. Over funky, sludgy synths, Clark sketches out lyrical stress dreams: going to the store only to realize you don’t have money, traveling to the bank only to find you don’t have an account, and returning home only to discover that “all the locks were changed.” When it comes to the hook, Clark starts by herself with, “You’ve got to…” and is joined by a rapturous chorus for the word “Pay!” It happens again after Clark continues, “Your way in…” so that the word “Pain!” sounds like a heavenly release.

The track comes with a music video directed by Bill Benz. The visuals are purposely lo-fi, with Clark dancing in 70s-inspired clothing as kaleidoscopic lights fizzle and flash. Check it out below, and pre-order Daddy’s Home if you so desire.

Clark has been busy over the last few months, covering Nine Inch Nails’ “Piggy” with Dave Grohl on drums, tackling The Beatles at the Ally Coalition Talent Show, producing the upcoming Julia Stone album, and teaching a MasterClass on creativity and songwriting. 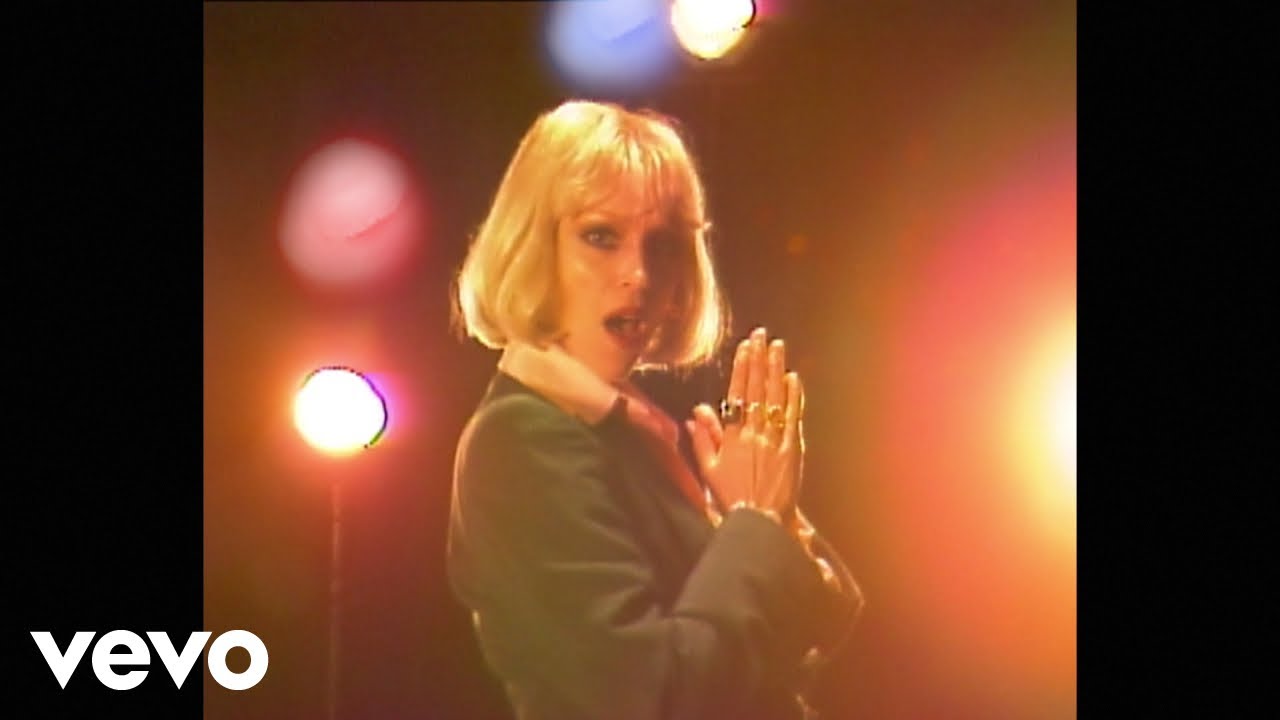 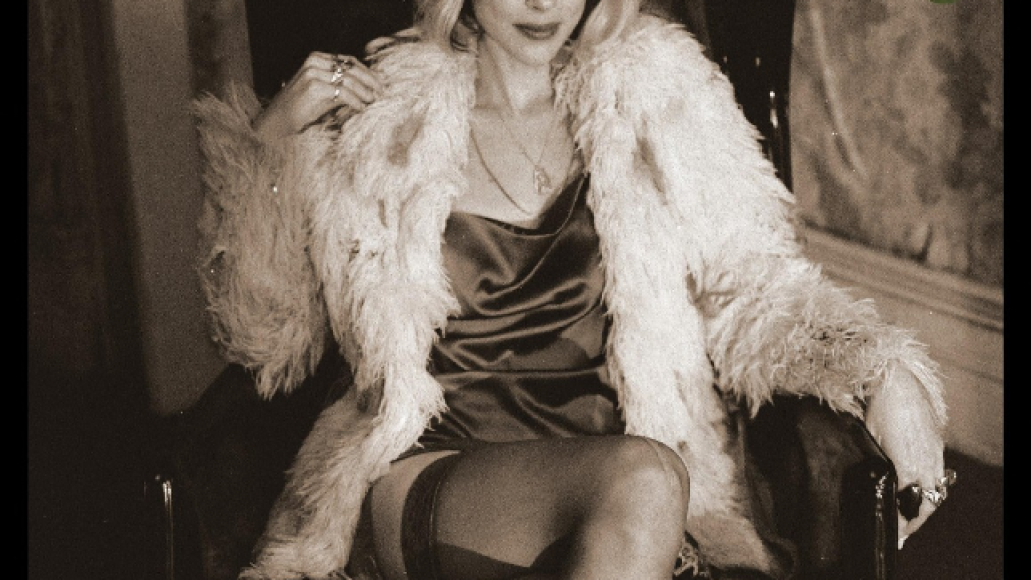