It’s been a while, literally, since Staind put out any music, but Aaron Lewis and company have just announced a new live album documenting their 2019 comeback shows. Live: It’s Been Awhile will arrive on May 7th, and will be sandwiched by a pair of livestream events, including a full performance of the band’s multiplatinum 2001 album, Break the Cycle.

The live album was captured at Staind’s pair of reunion shows at Foxwoods Resort Casino in Mashantucket, Connecticut, in October 2019. The concerts marked the group’s first headlining gigs following a five-year hiatus, and featured such hits as “For You”, “So Far Away”, “It’s Been Awhile”, and “Outside”. Their first show back was a set at the Louder Than Life festival a week earlier.

Cameras were there to capture the show, and as part of a two-part global streaming series in partnership with Danny Wimmer Presents, the 2019 performance will stream as “Live: It’s Been Awhile (From Foxwoods) ” on May 1st.

“These were the first grouping of shows we played together in 2019, when we were gearing up for what was to be a very busy 2020…that never happened,” Lewis said in a statement. “I’m glad we captured that energy here and can share it with those who couldn’t be at Foxwoods.”

Then on May 8th, the day following the live album’s release, Staind will honor the 20th anniversary of their Break the Cycle album by performing it in its entirety during another livestream event. That album has been certified five-times platinum, landing five singles on the Mainstream Rock chart.

“Our first show together in 1995 was at a now defunct bar called the Waterfront in Holyoke,” Lewis said. ​”We played mostly covers, because that’s what you had to do back then. Turns out The Waterfront is two miles from where we did this. Here we are, two miles down the road, 26 years later, celebrating the anniversary of the album that helped us break though 20 years ago and altered our lives forever.”

Producer Danny Wimmer stated, “Break the Cycle was huge – in 2001 it debuted at Number One with over 700,000 copies sold in its first week – but it’s more than just a hit record. It’s a defining moment for the genre, the way it flows from beauty to heaviness – and Aaron Lewis was the perfect instrument for those melodies, those lyrics. Nobody in the genre could match the dynamics of Aaron’s voice.”

Wimmer continued, “When Staind came back in 2019, they sounded as good as ever, and the fan demand for what the band had planned for 2020 was through the roof. Now in 2021, there’s no way we were going to miss this opportunity to celebrate 20 years of such a pivotal record, and carry that momentum into the next era of Staind.”

Louder Than Life and Welcome to Rockville Festivals Returning in 2021; Sonic Temple and Epicenter Coming Back in 2022

Tickets to the streaming concerts can be purchased individually or as a two-show package. There are also bundles that include the live album on vinyl, a t-shirt, and even a guitar. See all the buying options here. To simply pre-order the album Live: It’s Been Awhile, go here.

Listen to the new live version of “It’s Been A While” below. 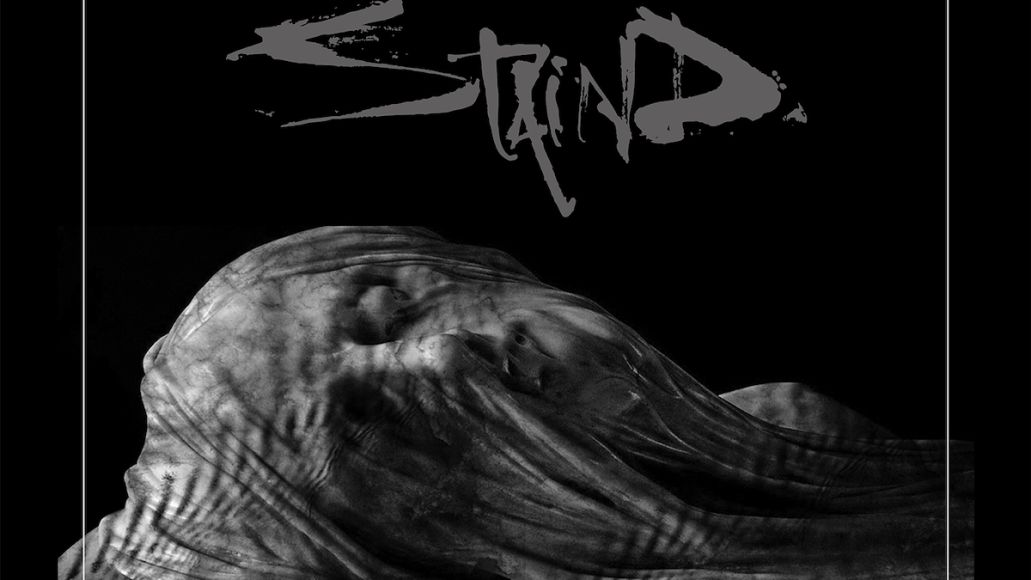