BLACKPINK’s Rosé has unveiled two new solo songs titled “On the Ground” and “Gone”. Together, the singles make up the K-Pop sensation’s debut solo project, R, which she announced earlier this month.

Back in January, Rosé gave fans their first taste of her work as an individual when she performed “Gone” during BLACKPINK’s triumphant livestream concert, The Show. She had been teasing an impending solo project since June of last year, and then on the March 1st she finally announced the release and began dropping clips of the “On the Ground” music video.

Now both of them have finally arrived in full, and fans of BLACKPINK’s neon K-Pop will certainly appreciate their sound and style. The 24-year-old superstar is still riding the high of her group’s massively successful 2020 record, The Album, but these songs also prove that she’s a venerable solo performer in her own right. Stream both tracks, along with the video for “On the Ground”, below.

R marks the first solo release from a BLACKPINK member since since Jennie’s aptly-titled “Solo” in November 2018. According to the Korean site Newsen, R racked up 400,000 pre-orders in just four days, making it the best-selling single album from a Korean female solo artist.

On March 16th, Rosé is slated to celebrate the release by performing “On the Ground” on the Tonight Show Starring Jimmy Fallon. 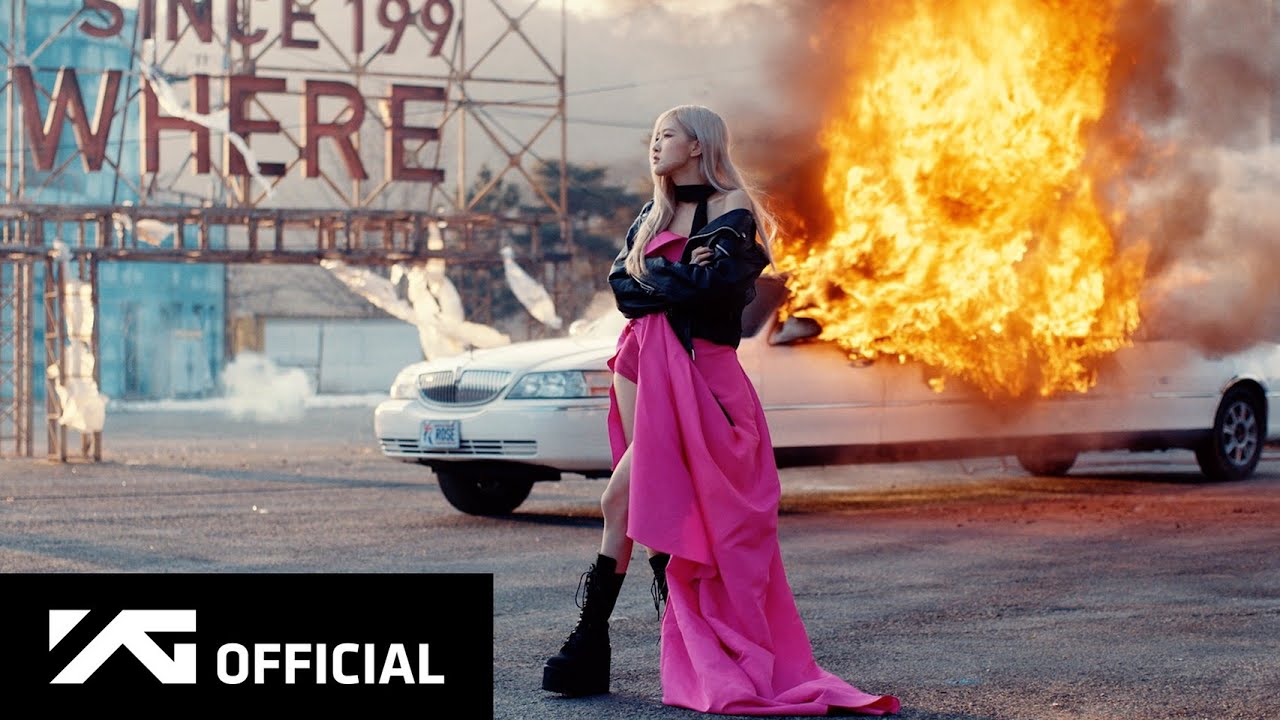