Iggy Pop and jazz icon Dr. Lonnie Smith have teamed up for a cover of Donovan’s “Sunshine Superman”. The track is taken from Smith’s new album Breathe, which is out later this month.

It might seem like an odd pairing for rough-and-tough proto-punk legend and a Hammond B3 organist to join forces for a cover of a classic psych-rock tune — and it is, but it also comes together shockingly well. Smith and his bandmates give the song a loungey, tropical makeover while Pop offers an uncommonly sweet and sultry vocal performance for a man of his gritty stature.

The way Smith tells it in a statement, the whole process seemed like a quick and organic happy accident.

“I was playing with my trio at Arts Garage in Delray Beach in Florida,” Smith said. “Iggy would come by and say he wanted to play with me. I let him play slaparoo and he loved it. He enjoyed playing with us. We thought about recording a few songs, so we went in with my trio backing us up, and it worked.”

Take a listen to all six-and-a-half minutes of “Sunshine Superman” below.

As Smith mentioned, this song wasn’t the only track that they ran through in the studio that day. They also banged out a cover of Timmy Thomas’ 1972 hit, “Why Can’t we Live Together”, which came together so well that Smith made it the opening song on Breathe.

All of the other songs on the eight-track record were recorded during a 2017 live performance at the Jazz Standard in New York City, which doubled as a celebration of Smith’s 75th birthday. The project is a companion album to Smith’s 2018 LP All In My Mind, which also featured songs that were recorded during that gig.

Breathe is due out March 26th via Blue Note Records and pre-orders are ongoing.

Late last year, Pop engaged in another peculiar collaboration when he sang in French for a cover of Elvis Costello’s 2020 track “No Flag”. As a solo artist, he also released a COVID-19 anthem called “Dirty Little Virus”. 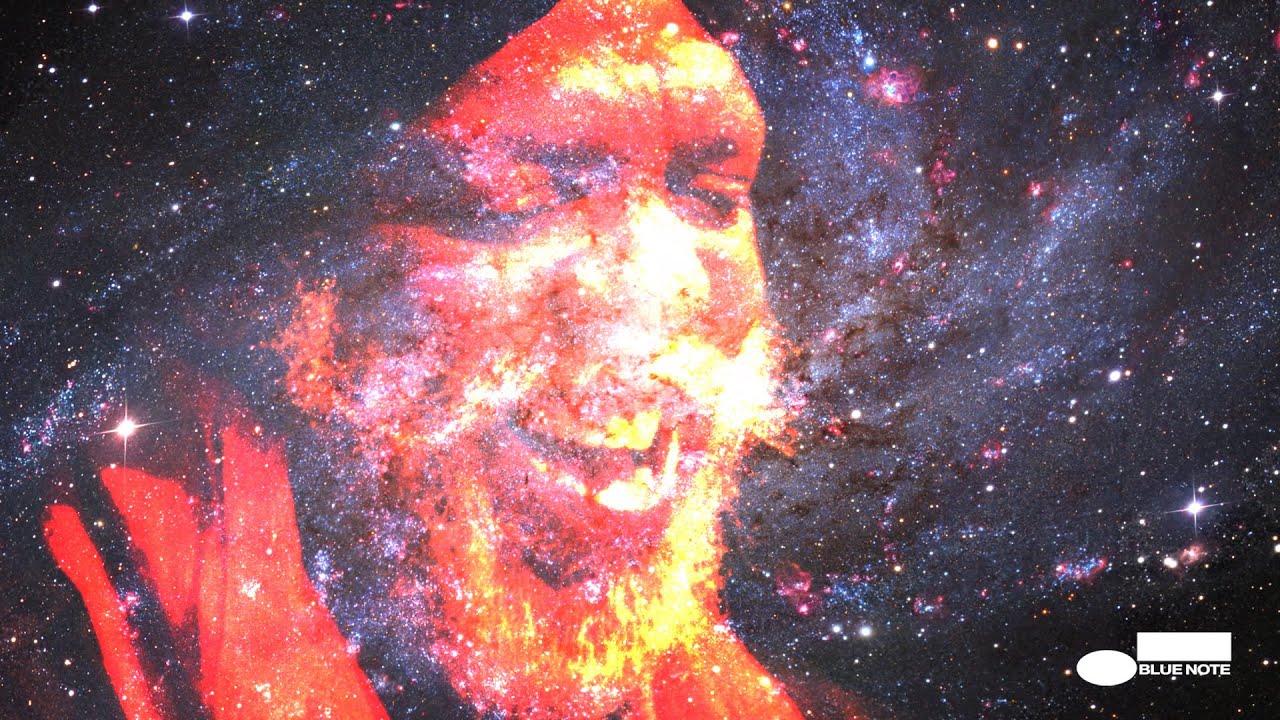