It’s been five years since Islands released their last two albums, but now the indie-rock vets have returned to announce a new record called Islomania. The album is slated to arrive in June, but today the Montreal band are previewing it with a song called “(We Like To) Do It With The Lights On”.

Islomania not only marks a return for Islands as a band, but also the re-emergence of frontman Nick Thorburn’s music career. The once-prolific songwriter had participated in half-a-dozen bands since the early 2000s, but after Islands’ pair of 2016 albums, Should I Remain Here, At Sea? and Taste, he ended up quitting music for a few years to pursue other endeavors (producing a TV script, scoring films, and creating a graphic novel).

Eventually, he got the music bug again and decided to quietly relaunch Islands and make this new record without any deadlines or outside pressures. He enlisted producers Chris Coady (Beach House, Yeah Yeah Yeahs) and Patrick Ford (Tanlines, !!!) to work the boards, and the album came together throughout a year’s time across various studios in LA.

“(We Like To) Do It With The Lights On” seems to be a fitting taste of how the rest of Islomania will sound. Thorburn says that these songs were heavily influenced by late-70s avant-disco, and this tune is a sleek and colorful club cut with an effortlessly catchy and knowingly ridiculous hook. It’s a hell of a lot of fun, but Thorburn says the idea actually originated as a joke.

“After quitting Islands in 2016, I briefly considered doing writing for others,” Thorburn said in a statement. “I came up with the song title as a tossed-off joke. It seemed fitting with the kind of playful innuendo that seems to do well in the pop sphere.

“Once I started to flesh it out after booting up the band again, I realized it was mine, and for Islands only,” he continued. “I started it with the groove first, and built the melody off the top. This is like most of the songs on this record, which is new for me.”

Take a listen while you watch the Tim Nackashi-directed video below.

Islomania is due out June 11th via Royal Mountain Records and pre-orders are available now. 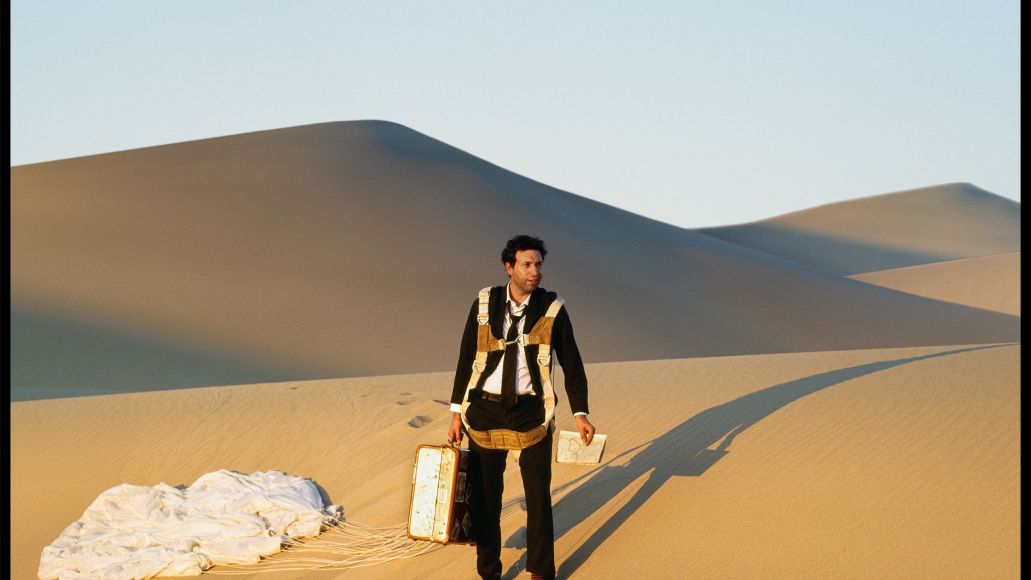 Islands Return With New Album Islomania, Share "(We Like To) Do It With The Lights On": Stream