Vic Mensa has released a new project called I TAPE. Stream it below via Apple Music or Spotify.

The seven-song EP was announced last month alongside its lead single, “Shelter”, which features fellow Chicago local Chance The Rapper and Haitian crooner Wyclef Jean. I TAPE is the follow-up to Mensa’s 2020 project V TAPE that was also seven songs in length. He has yet to officially acknowledge this, but it seems likely that the 27-year-old is building a series by releasing projects with titles that contain the letters of his first name.

V TAPE included a handful of guest rappers including SAINt JHN and BJ The Chicago Kid, but the only feature verses on I TAPE arrive during the aforementioned “Shelter”. Mensa spends the rest of the project delving into sober topics like incarceration, institutional racism, and anti-police sentiments.

Mensa paired “Shelter” with an incredibly moving video that detailed how Black populations have been uniquely ravaged by COVID-19, and today he’s also sharing a video for the I TAPE track “FR33DOM”. This one takes a more light-hearted approach by depicting pigs (the animal) with cop gear on and a fake news report that lists Mensa as someone who’s wanted by the FBI. Check it out below alongside a stream of the full project.

Mensa is the vocal star of the show on I TAPE, but the project does feature production from figures like Just Blaze, Peter CottonTale, Smoke Ono, SC, and Mensa himself. 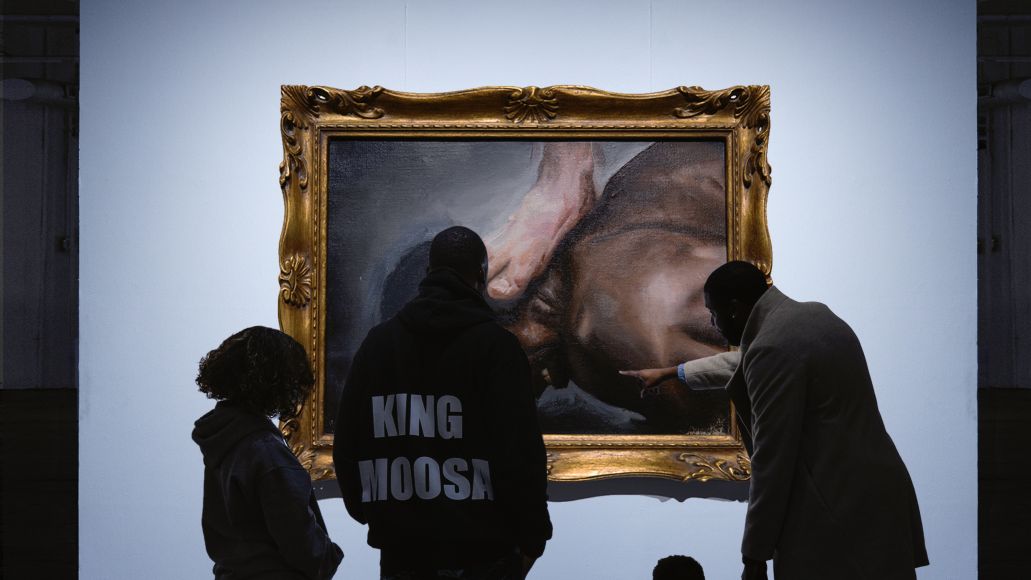