During the coronavirus pandemic, Swiftfoot have been hosting a monthly livestream series called “The Fantastic Not Traveling Music Show”. It’s an inventive tour of sorts that’s seen them holing up on moving boats, gathering around late-night campfires, and dressing up for a Life Aquatic with Steve Zissou-themed stage while they treat fans to live renditions of their songs. For their latest edition, Switchfoot got extra creative and pulled off arguably one of the rarest type of livestream concerts out there: a gig performed while riding on a hot-air balloon.

Over the weekend, Switchfoot managed to play an eight-song setlist while soaring over 3,500 feet in the air, despite being stuffed into what’s essentially a comically oversized wicker basket. Afterwards, they launched into a four-song encore, including their cover of “Harmony Hall” by Vampire Weekend from their new all-covers EP.

The full hot-air balloon concert isn’t available to replay, unfortunately, as it was a ticketed event. However, you can watch the band’s rendition of their 2016 single “Float” from the livestream below. It’s clear they’re having a hell of a good time creating a real-time pun.

“These livestreams have been a chance for us to turn a negative into a positive. The inability to play music for a live crowd inspired us to seek out new creative ways to connect with people through music,” the band said in a statement. “Live music for us has always been an attempt to take people on a journey, to transport them to a different space, and with these livestreams, we’ve been able to take people on a radically different journey every single month. This month’s livestream was undoubtedly the most exotic and challenging space that we have ever made music in, and it was an honor to take people with us on that journey, all from the comfort of their couch.”

If you missed out on the opportunity to see Switchfoot float over their hometown of San Diego, California this past weekend, consider checking out their next livestream concert. “The Fantastic Not Traveling Music Show” takes place each month, and fans can still access the gigs by purchasing “season passes” or a single stream ticket through Switchfoot’s website. 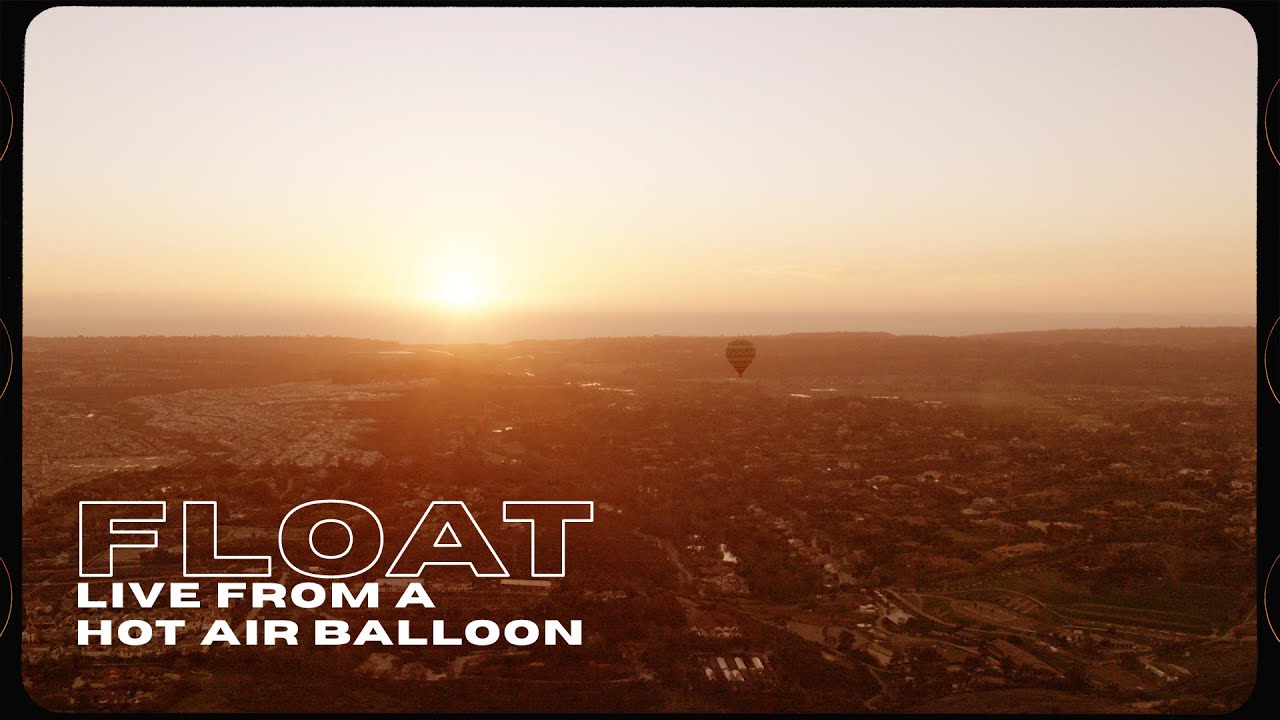