The Pitch: Charli XCX, born Charlotte Aitchison, has never been an artist to play by conventional industry rules. Ever since she began posting songs on MySpace in 2008, her avant-garde approach to pop music has rallied fans and defied common practice. Collaborating with everyone from Iggy Azalea, Carly Rae Jepsen and Troye Sivian to Dorian Electra, Brooke Candy and Sophie, her genre-defying sound and conscious approach to inclusivity quickly resulted in a passionate LGBTQIA+ forward fanbase.

Then, just as she was wrapping up her 2019 arena-packing headline tour, everything came to a crashing halt. Forced into lockdown with the rest of the world, Charli responded to the COVID-19 crisis the only way she knew how—by creating art. What resulted was the intimate quarantine album, How I’m Feeling Now. Written, recorded and released over a five-week period, Charli simultaneously shared the entire process with fans over social media.

Cutting together this Internet footage with newly released home and fan videos, directors Bradley & Pablo deliver a slick companion piece to How I’m Feeling Now and a neon-drenched portrait of the tight-knit community Charli XCX has created. 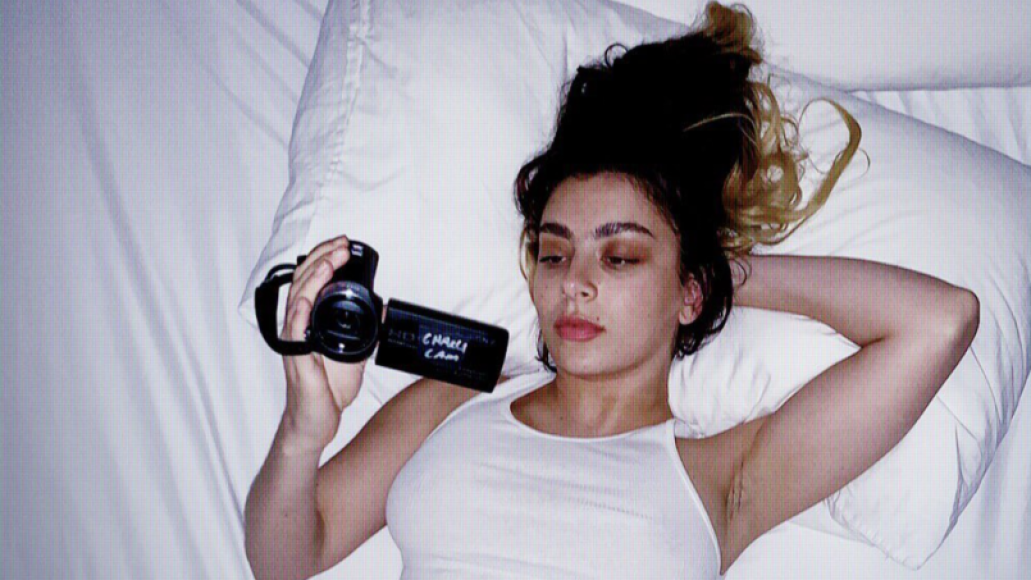 I Don’t Wanna Be Alone: For Charli’s fans (known as Angels), it wasn’t just the announcement of How I’m Feeling Now that instigated a flood of excited all caps tweets. More than anything, it was the way Charli explained that she would be approaching the album’s creation and execution. Rather than creating behind closed doors, Charli wanted to bring her Angel’s into her world. Revealed through personally recorded handheld videos and social media posts, Charli staged collaborative check-ins through Instagram Live to discuss lyrics and crowdsource opinions on beats. She listened to real-time fan reactions and held candid conversations on her recent therapy sessions. More than just digital cloud brainstorm sessions, these shared experiences gave fans—and Charli—a much needed social connection.

Along with the emotional ripple effect that Charli’s synergistic method inspired, it defied all traditional album creation logic. In an industry petrified of leaks, Charli’s willingness to share her creations mid-process with fans was groundbreaking. Similarly, allowing fan feedback to influence her music pre-release is a concept that only Zack Snyder superfans can really fully understand. Tearing down the wall between fan and artist, How I’m Feeling Now provided a creative outlet for thousands and captured the isolating effect of quarantine on a level only Charli XCX could. 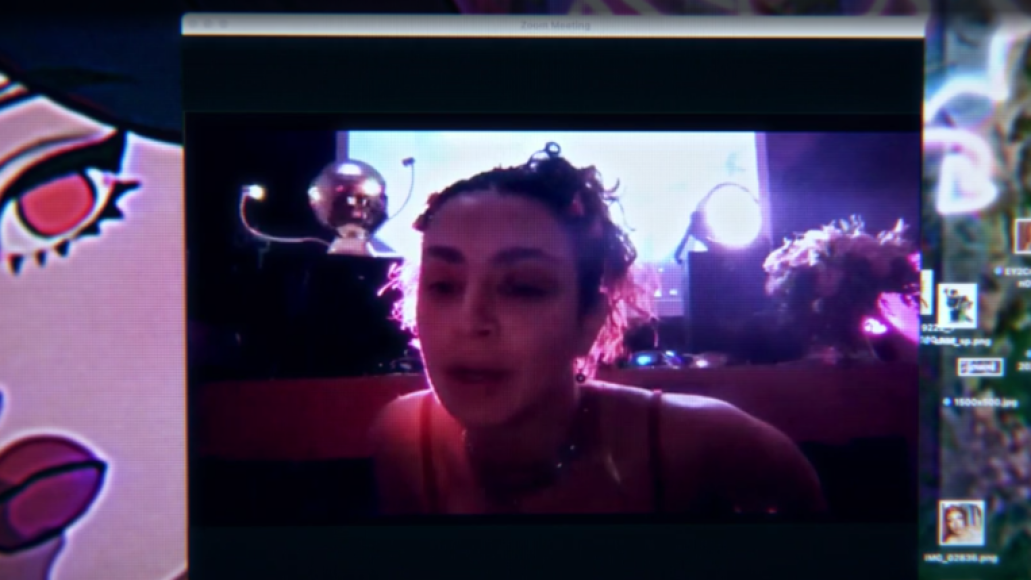 Only Threw This Party For You: Even though Alone Together presents itself as a documentary chronicling How I’m Feeling Now’s creation, it quickly reveals itself as something else entirely. While the album itself was a tribute to her long-term partner and their evolving relationship, Alone Together is for the Angels that helped her navigate her emotional quarantine journey and struggles with mental health. Juxtaposing Charli’s own clips with fan testimonials from around the globe, videos and artwork, the film ultimately becomes a crash course on what makes being an Angel so damn special.

Connecting through virtual zoom parties, chat rooms and social media, relationships are shown to transcend their digital realms into supportive, substantive friendships. Vociferously LGBTQIA+ friendly, these spaces offer many a space and welcoming home when day-to-day life fails to. A needed outlet for many even in the best of times, the importance only became heightened during lockdown.

Due to this heartwarming focus on her fans, Alone Together will inevitably fail to please everyone. While the film provides an intimate look at Charli, her fans and her own personal emotional stressors and struggles, it feels a bit thin when it comes to the meat and potatoes of how the album actually materialized so quickly. Coupled with a visual style that mirrors Charli’s young, glitter sprinkled, digital dream aesthetic, while you don’t have to be under 30 to appreciate it, it certainly doesn’t hurt.

Verdict: Set with the ongoing COVID-19 pandemic as a backdrop, Alone Together uniquely captures one of pop’s most interesting artists at a time peppered with emotional landmines. Highlighting the reciprocal nature that many musicians share with their fans in unprecedented fashion, the film’s raw and authentic approach is as engaging as Charli herself.

Even if you’re not a full fledged Angel when the film begins, you may very well be one by the time credits roll. Filled with bangers and refreshing honesty, Alone Together is a cyber-dusted celebration of the Charli XCX community and an energetic testament to the healing power of music.

Charli XCX’s Alone Together Is a Cyber-Dusted Love Letter To Her Fans: SXSW Review