Editor’s Note: The following review is part of our coverage of the 2021 South by Southwest Film Festival. Stay tuned for further reviews straight outta Austin — well, virtually, of course. Below, Rachel Reeves covers the latest from Udo Kier.

The Pitch: Once lauded as the “Liberace of Sandusky, Ohio,” retired hairdresser Pat Pitsenbarger (Udo Kier) has given up. Now living in an institutional-style retirement home, Pat’s physical, mental, and emotional traumas weigh heavy over his daily life. However, things begin to shift when a visitor brings news that an old client has recently passed. Requesting Pat’s stylist services for her final look, Pat sets out on a cathartic, healing journey that reopens old wounds and reawakens his fabulous inner self.

Both written and directed by Todd Stephens, Swan Song offers a touching, funny, and emotional journey of self-redemption told through a deeply personal lens. Based on a real-life Sandusky legend, Stephens beautifully uses Pitsenbarger’s story to discuss issues of grief, acceptance, identity, and the evolution of gay culture in America.

Bury Her with Bad Hair: When first introduced to Pat, he emotionally mirrors his bland surroundings. After suffering a stroke and a variety of financial setbacks, his stagnant mental state has left him to live out his days in a home that boasts all the personality of a 1990s high school. Drenched in greens and fluorescent lighting, Pat keeps pace with drab sweats and sensible shoes. Sneaking his trademark slim cigarettes and stealing napkins in an effort to stave off complete surrender, everything changes when he gets a visit from a familiar lawyer.

Despite the $25,000 payment tied to the dead client’s request for Pat to do her final look, he refuses due to a falling out years prior. This initial reaction and the emotional ripple it causes within Pat plays out with heartbreaking effect. It’s only 20 minutes in and already Kier instigates tears with his complex and quiet display of Pat’s internal struggle over the matter. 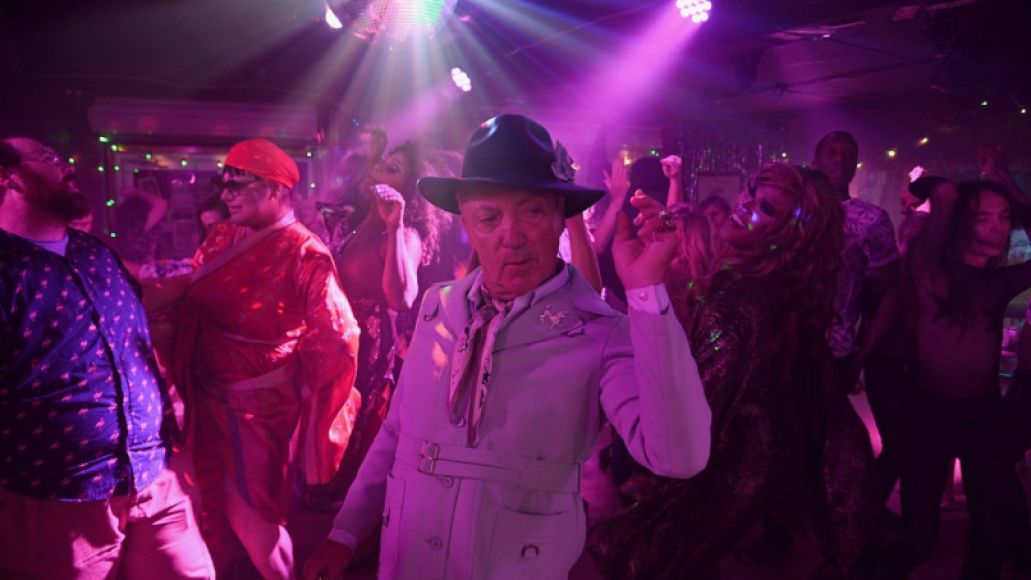 How Can Someone So Flawless Be on Social Security: After a much needed moment of honest self-reflection, Pat flees the retirement home with nothing more than a fanny pack. Filled with only the most prized personal possessions, Pat hitchhikes in exchange for beauty tips and cashes in his social security check for cigarettes. Casually encountering strangers along the way, Pat’s character begins to come out through his conversations with others. We learn that his longtime partner David died of AIDS. We learn that his old protégé opened a competing salon across the street from him and ultimately stole the recently deceased client in question. Pat also reveals that when David died, his nephew inherited everything, legally usurping Pat’s claims to the estate. This loss of financial stability resulted in Pat not only losing his salon, but his home as well.

Lest you think Pat’s story is a total bummer, the film wonderfully manages to balance humor and renewal with the grief. Just as Pat’s story organically divulges itself, so does his personality. He slowly begins to accessorize with stylish hats, gaudy heirloom rings, and fake flowers. He begins to throw shade with ease, clapping back with cheeky comebacks and casting emotive glances with gusto. The further he removes himself from the drab retirement home, the more he rediscovers himself. 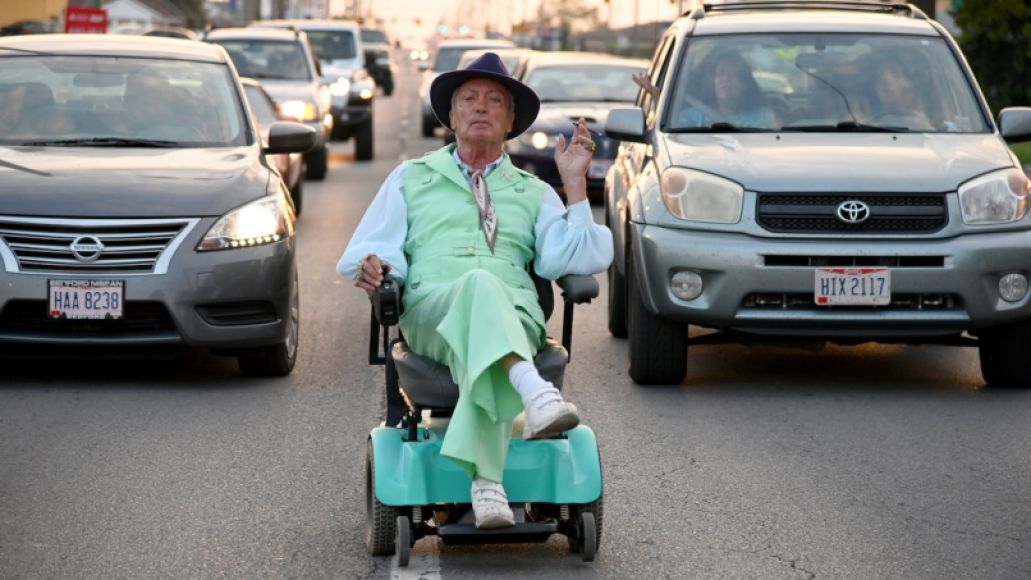 But Where Will We Dance?: While we follow Pat on his journey to downtown Sandusky, the intricacies of his story begin to take on new relevance. Not only is Stephens reflecting on issues of grief, aging, forgiveness, and love with Pat, but he also uses Pat as a conduit to address America’s long and evolving relationship with gay culture. Having lived his younger years in a much different time, Pat soon finds his experience as a gay man stands in stark contrast to the modern young gay man experience.

Even though this underlying theme presents itself in a variety of thought provoking ways, the most engaging comes when Pat visits an old, familiar gay bar. After learning the bar will close and be turned into a gastropub, Pat finds himself reflecting on the past. More than just a place to perform, dance, and get a drink, the bar was a safe place—both physically and emotionally. Lovingly exhibiting the emotional permanence that physical locations can hold, this space offered community and acceptance in a time where the world was not ready to extend it. Achingly sincere and deftly handled, Stephens pays beautiful tribute to the gay trailblazers of bygone eras through Pat and the immeasurable impact their experiences have had on current and future LGBTQ+ generations.

Pat Is Back: Until the very end, Pat continues to traverse the complex road of forgiveness and re-discovery. Filled with dance scenes, gut-wrenching reveals, laugh-out-loud humor, emotional lows, and an explosive stage performance, this final leg of Pat’s Sandusky excursion is refreshingly uneven. Pat’s character arc isn’t as smooth as an infographic would have one believe it should be and, in that way, strikes a brutally honest and relatable chord. Eventually reaching an internal level of peace that balances the grief with his wonderfully flamboyant self, Pat proves that while ditching emotional baggage may be unfeasible, one can certainly lighten the load.

The Verdict: As Mister Pat himself, Udo Kier delivers the performance of a highly prolific lifetime. Trading in his stereotypical villain image for silk scarves, polyester suits, and sassy one-liners, Kier transforms in the absolute best possible way. Displaying a keen control over body language and subtle emotional shifts, Kier’s presence anchors the film. Even when the narrative strays or lingers a few moments too long, it is Kier that reels it back in. Ultimately, Swan Song succeeds and proves that fabulousness has no expiration date.