Last year, Tame Impala rang in the 10th anniversary of their debut album, Innerspeaker, by rolling out a limited-edition box set. It looks like those celebrations won’t stop anytime soon either, because Kevin Partner and co. have just announced a special livestream event featuring a full performance of the album.

The concert, titled “Innerspeaker Live From Wave House”, will go down on Wednesday, April 21st via streaming platform Moment House. For those not in the know, Wave House isn’t a real venue. It’s the name of the studio where frontman Kevin Parker recorded the album a decade ago. Expect the audio to be perfect and the views to be even better; Wave House is a four-hour drive from Tame Impala’s hometown of Perth, Australia and has a scenic view of the Indian Ocean waves.

Tickets for the streaming concert cost $10 and are currently on sale at Moment House’s website. Tame Impala are also selling an exclusive Innerspeaker-themed t-shirt, which is about as close to in-person merch for a virtual event as it gets, as a bundle option with a ticket.

If Tame Impala fans in the US play their cards right, they could see the band live in-person as soon as this fall. Over the past few weeks, a handful of festivals have announced their return, and one of the most consistent names on those posters is Tame Impala. They’re scheduled to headline both Bonnaroo and Life Is Beautiful in September followed by Outside Lands in October. Until then, mask up and follow CDC guidelines so that we can all hopefully start enjoying live music together again soon. 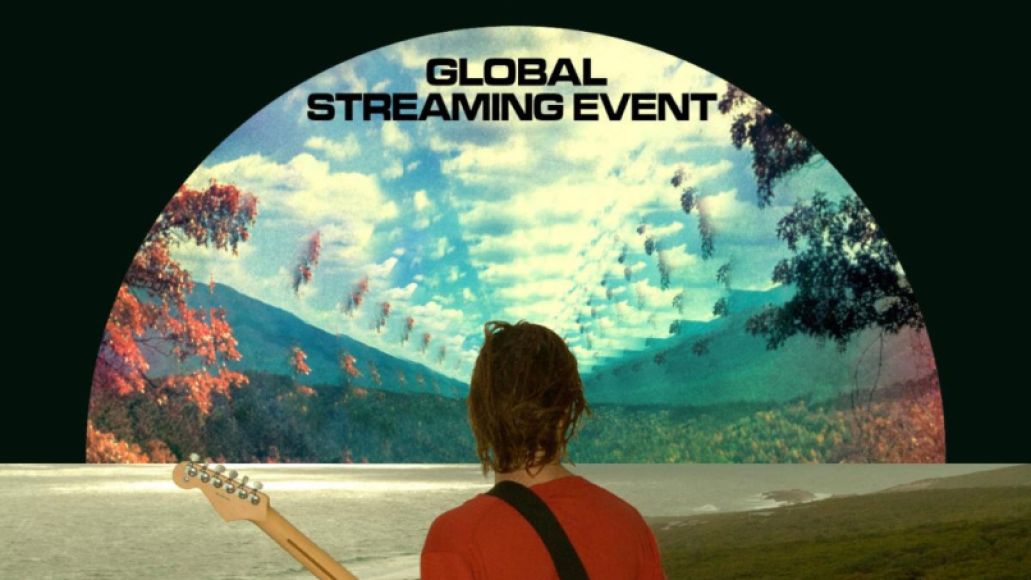