Perhaps it was a self-fulfilling prophecy when Alone at Last, Tasha’s enchanting debut album, gave her the boost to embark on a solo tour. But that solitude may have been too much of a good thing, as her new song “Would You Mind Please Pulling Me Close?” finds the Chicago songwriter longing for human contact.

“Summers hardly feel like summers anymore,” she begins, “I can’t seem to pick myself up off the floor.” In languid 3/3 time, the track progresses from the mood of a restless afternoon into a hellish night, as the gentle guitars are joined by foreboding strings and her sweet voice grows painfully colder. “It’s not that I miss home/ I just miss not feeling so alone/ I know my aching shows/ Would you mind please pulling me close?”

In a statement, Tasha said she wrote the song after “I had just returned from my first touring run, and was reflecting on what home means when I’m far away from it, and how isolating and lonely it can feel to tour alone.” Check out the lyric video below.

Last year, Tasha returned with her first single since Alone at Last, “But There’s Still the Moon”. Her sophomore album is expected later this year. 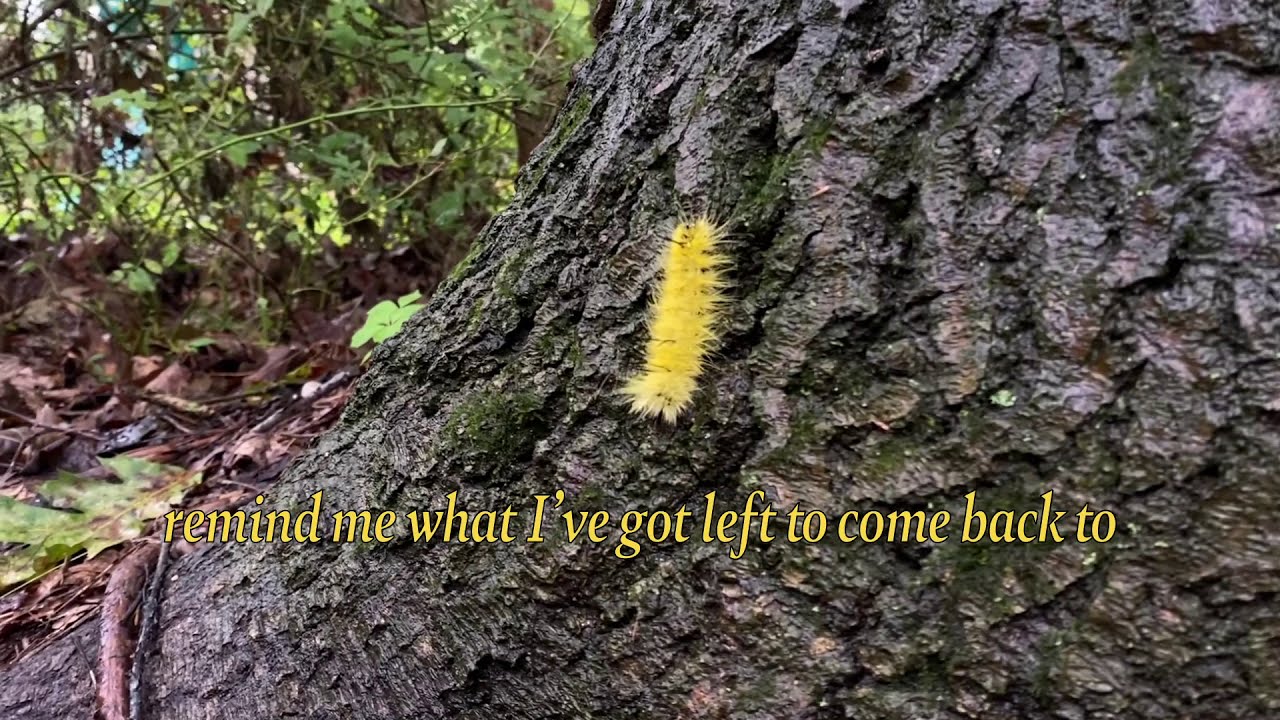