For the first time, The Mars Volta are releasing the unfinished original recordings of their 2003 debut album De-Loused in the Comatorium. Collected under the title Landscape Tantrums, these demos will be included in the band’s newly announced archival box set La Realidad De Los Sueños. Additionally, Landscape Tantrums will receive a standalone digital release on April 23rd. As a preview, the band has shared an early version of “Inertiatic ESP”.

Compared to the final version heard on the Rick Rubin-produced De-Loused, Omar Rodríguez-López’s demo recording of “Inertiatic ESP” is far from fleshed out. Cedric Bixler-Zavala’s vocals are only partially finished, and those that are present are dripping in reverb. There is also no extended buildup at the beginning, which explains why the Landscape Tantrums demo is some 40 seconds shorter.

So while this early version of “Inertiatic ESP” pales in comparison to final version that ultimately appeared on De-Loused and would become one of Mars Volta’s signature songs, it still makes for a fascinating look at the band’s early beginnings. Recorded in the immediate aftermath of At the Drive-In’s breakup in 2002,  these “recordings prove just how much this band had to share, even so soon after its founding,” according to Johann Scheer, whose record label Cloud Hills is putting out La Realidad De Los Sueños and Landscape Tantrum.

Take a listen to the demo version of “Inertiatic ESP” below. According to a press release, it’ll be the only single released before Landscape Tantrums is released digitally on April 23rd.

For comparison, here’s the De-Loused version of “Inertiatic ESP”: 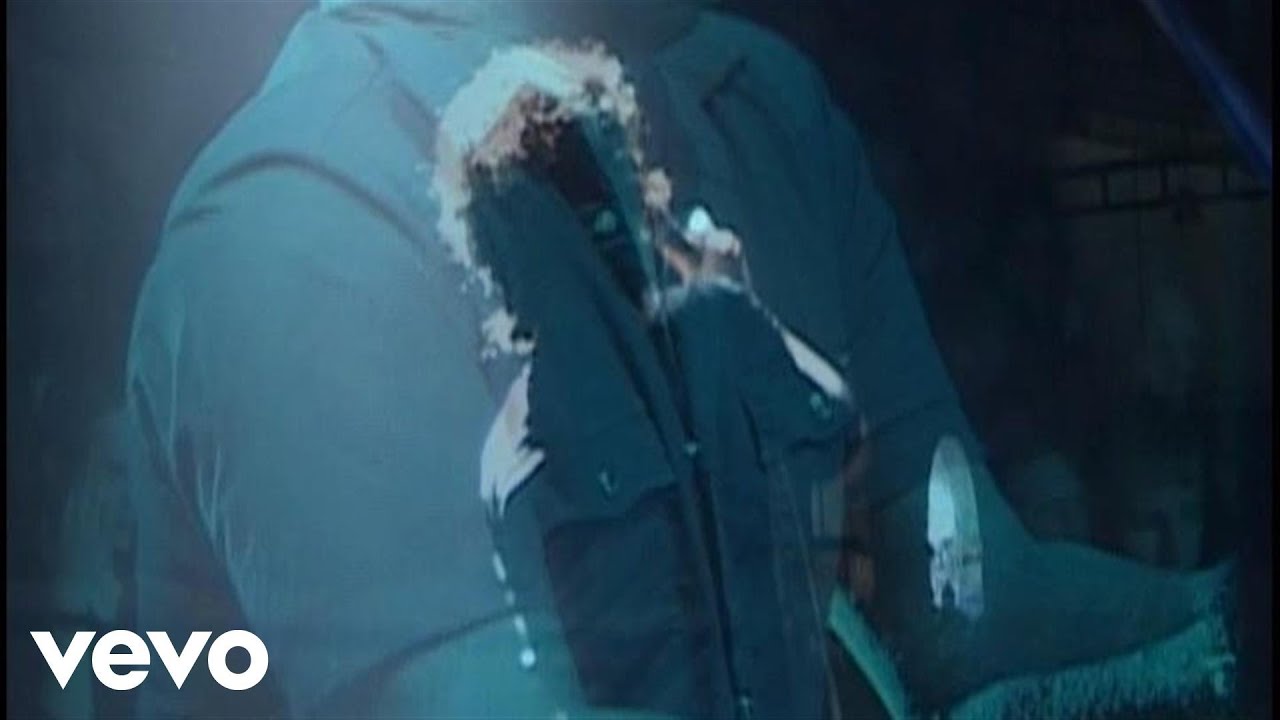