The National have announced a new photo book featuring the work of longtime collaborator Graham MacIndoe. Entitled Light Years (after the closing song on 2019’s I Am Easy to Find), the limited-edition tome comes packaged with an exclusive 12-inch vinyl album called Light Years: Live at Forest Hills.

Light Years chronicles MacIndoe’s nearly 20 years photographing The National. He took their first official publicity photo back in 2001, but as their respective careers took off, they lost touch. As 2012’s Trouble Will Find Me was being prepped for release, the Scottish photographer and New York musicians reconnected, and they’ve been working together ever since.

Black-and-white images featured in the book document the recording sessions from The National’s last three albums (Trouble, Easy, and Sleep Well Beast), in addition to dozens of concerts, such as the band’s 2018 There’s No Leaving New York festival at Forest Hills Stadium. Graham and bassist Scott Devendorf picked eight songs from that two-day event to include on the accompanying Light Years: Live at Forest Hills vinyl. Tracks on the LP include “Nobody Else Will Be There”, “Born to Beg”, and a rendition of “Sorrow” featuring Phoebe Bridgers.

Filling out the pages are a number of new quotes and essays from The National and Graham MacIndoe themselves, as well as writer Susan Stellin and Communications Officer at National Galleries of Scotland Harris Brine.

The collection was originally made available for pre-orders to members of the band’s Cherry Tree fan club, which means some of the 3,200 copies have already been snatched up by diehards. In fact, all the signed editions, a portion of the proceeds from which are being donated to The National’s tour crew, are already sold out. There’s still the Light Brown vinyl and Clear vinyl versions available, as well as the Light Years book by itself. Check the American Mary webstore to snag yours.

The National Came Into Their Own 15 Years Ago on Alligator

Below, take a look at the Light Years packaging, book, and tracklist. 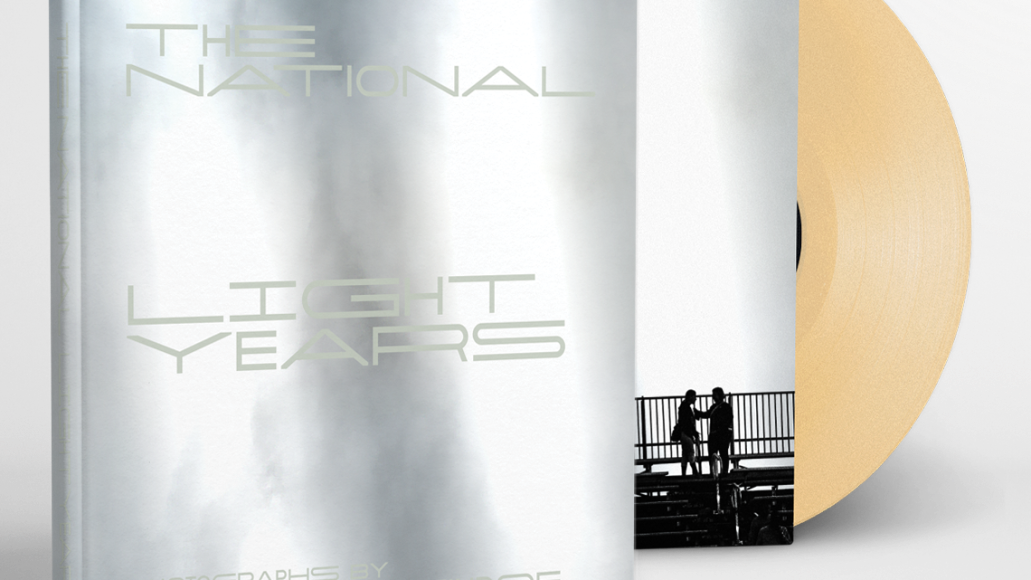 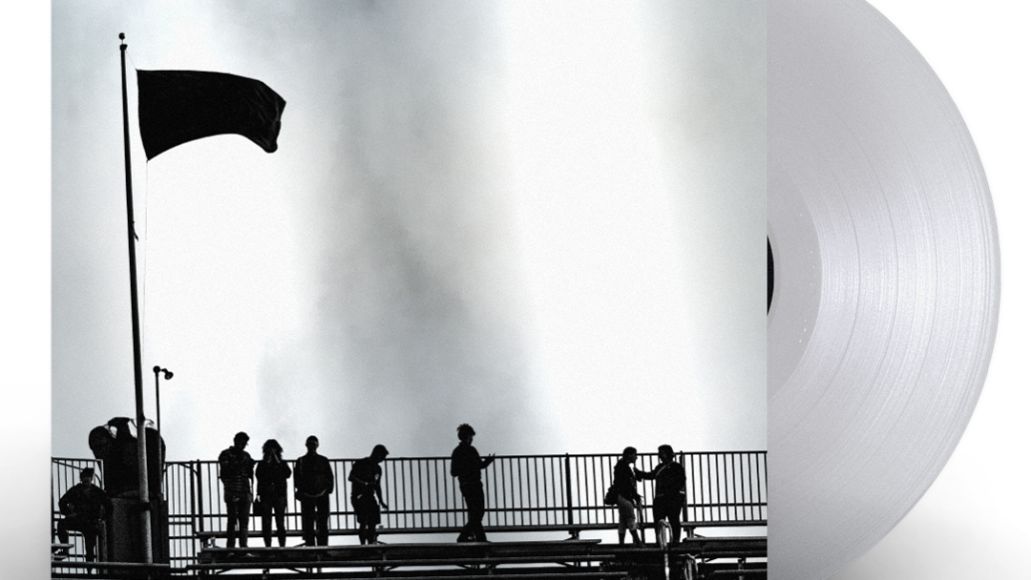 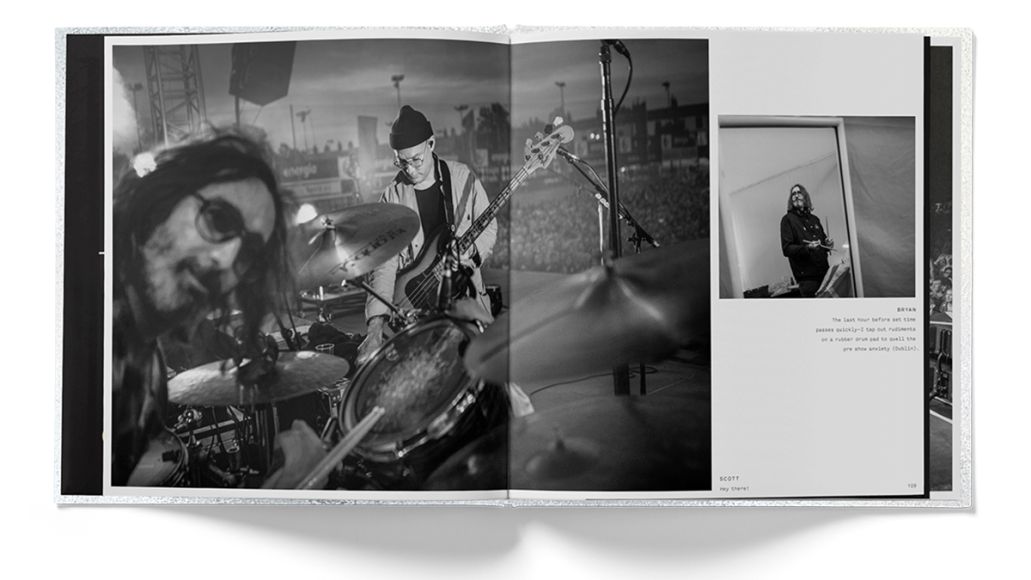 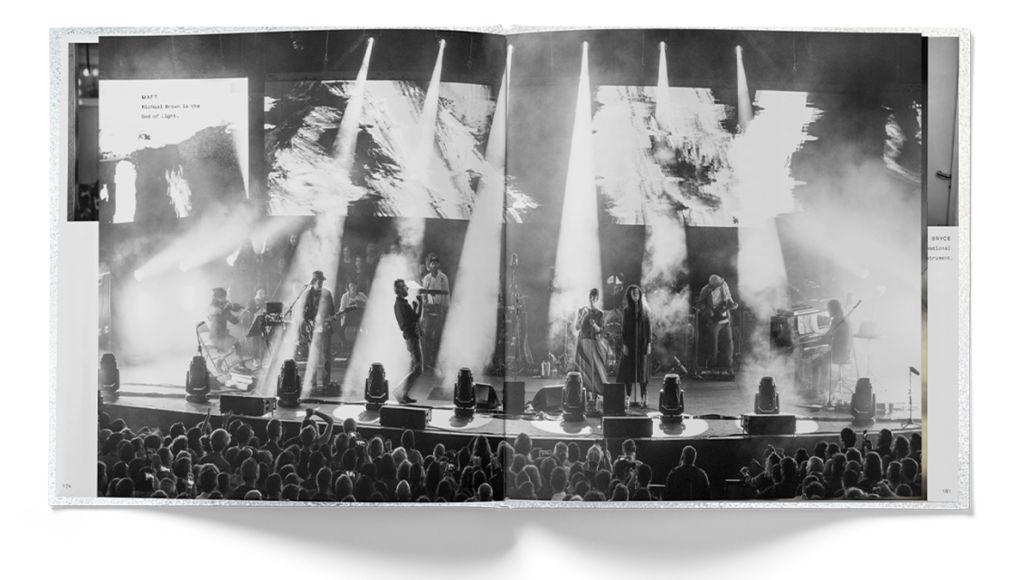 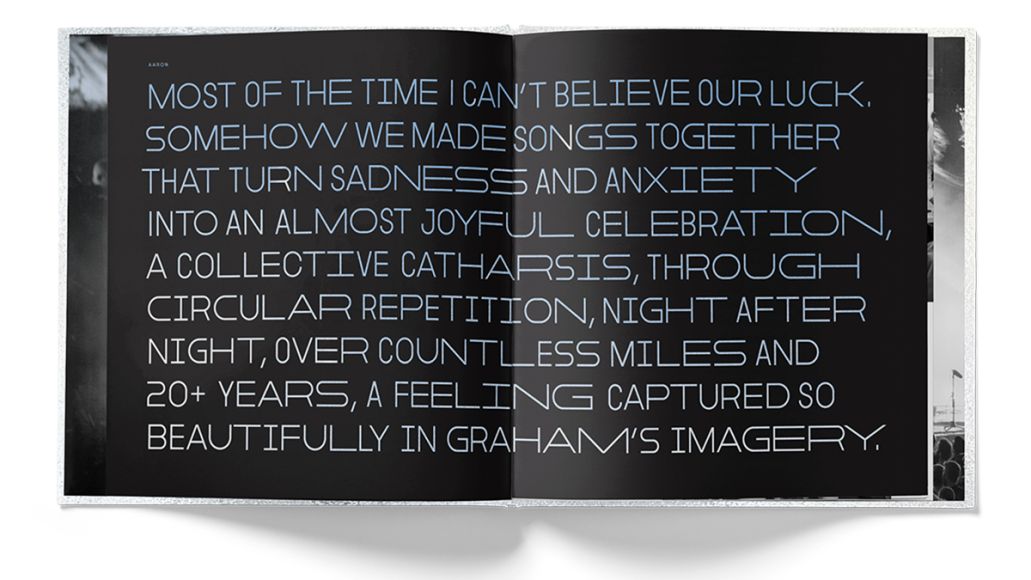 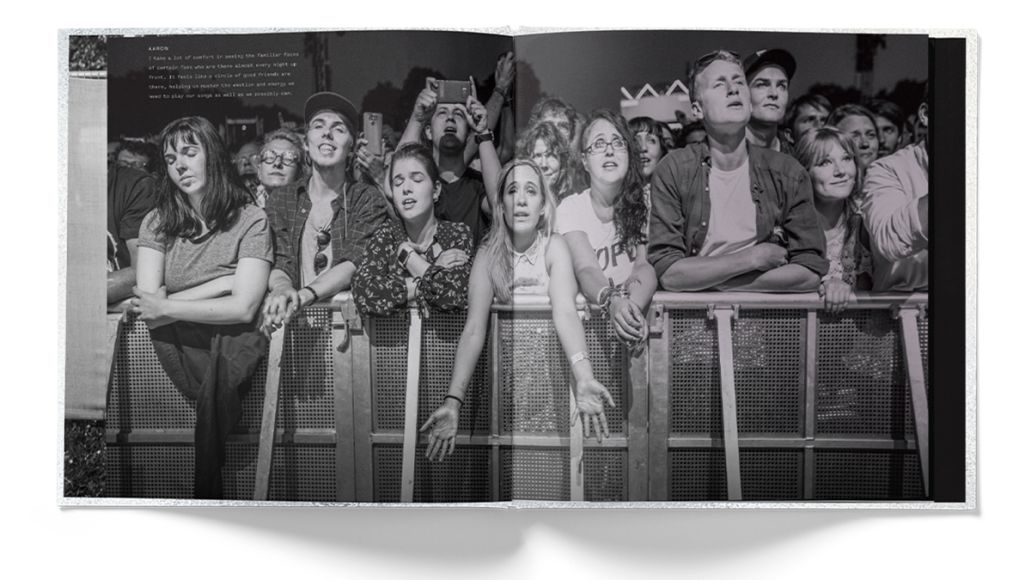