Last year, the never-ending bleakness of the coronavirus pandemic prompted The Streets to release a mixtape with the ominous title of None of Us Are Getting Out of This Life Alive. Now that things are actually looking up in the UK, the project’s mastermind Mike Skinner is ready to celebrate with a positive mood and a new single called “Who’s Got The Bag (21st June)”. Stream it below.

“It’s been too long since I’ve been behind some decks, or on a stage, in a tour bus sleeping in a bunk,” said Skinner in a statement. “The moment we can do it we want to be the rave and we will. It’s also about hospitality, events and nightclubs not being able to take anymore. It’s a protest song, it’s saying, don’t change the date on us again! FIRST IN THE ROOM. 21 June.”

It’s clear Skinner concocted “Who’s Got The Bag (21st June)” with the intent of it being blasted at full volume when the UK’s lockdown is lifted that very day. Over a crisp percussion loop and an EDM-style synth part, Skinner does The Streets moniker well with a call to arms for music fans to go crazy dancing. “First in the room/ Thirsting from noon/ Herbalist fumes/ Where’s me balloon?” he raps, at one point even shooing away Zoom meetings.

“Who’s Got The Bag (21st June)” is a fitting follow-up to None Of Us Are Getting Out of This Life Alive hits like “Call My Phone Thinking I’m Doing Nothing Better” with Tame Impala and “I Wish You Loved You As Much As You Love Him” with Donae’O and Greentea Peng. One thing is certain about Skinner’s mindset, though: he sure as hell doesn’t want another April to whiz by because of COVID-19, nevermind an entire year. 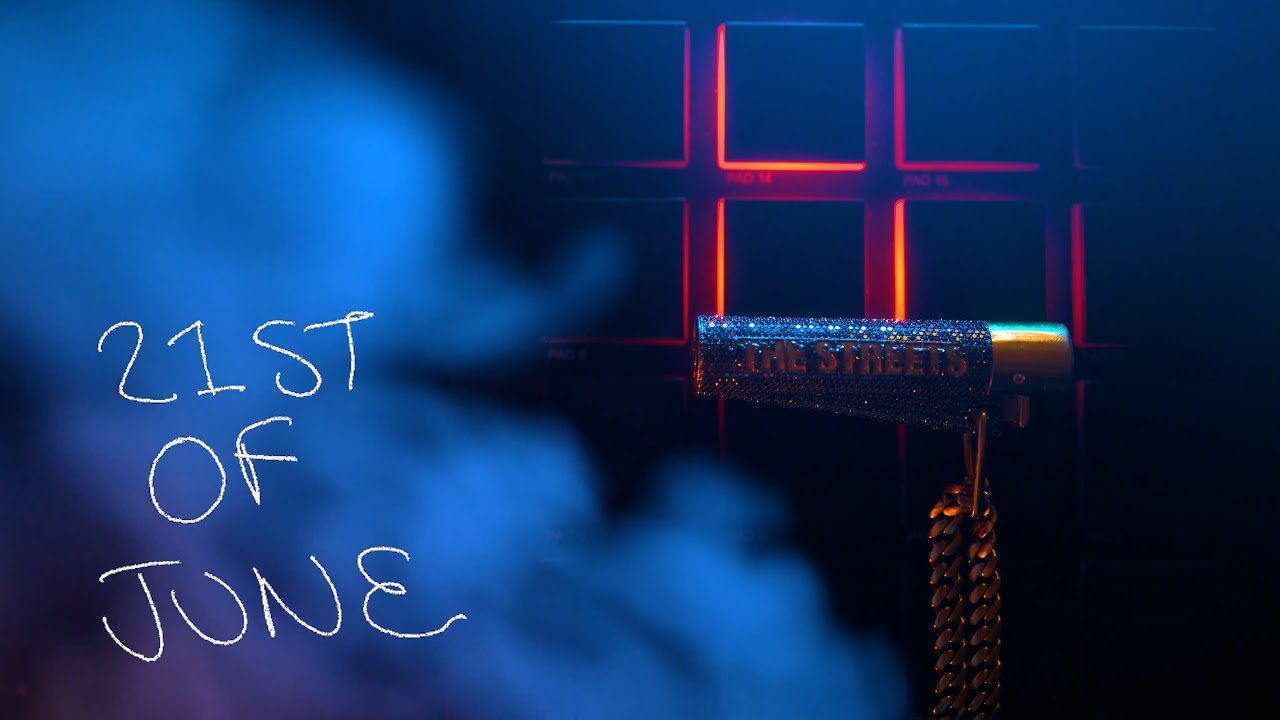 The Streets Shares New Single "Who's Got The Bag (21st June)": Stream