Although The Weeknd is now a superstar, the Toronto singer’s 2011 debut mixtape, House of Balloons, emerged in a shroud of mystery. To celebrate its 10th anniversary on March 21st, he is bringing the project to all streaming platforms in its original incarnation for the first time. The reissue will coincide with an exclusive merch drop including 1,000 limited-edition vinyl.

When House of Balloons was first released, The Weeknd was thought to be a group consisting of Abel Tesfaye and producers Doc McKinney and Illangelo, rather than being Tesfaye’s moniker as a solo artist. The mixtape stood out for its eclectic samples from artists like Beach House, Aaliyah, Siouxsie and the Banshees, and Cocteau Twins.

Unlike many other mixtape reissues from the same era, The Weeknd was able to bring the project to streaming services with the original mixes and samples intact. It is worth noting House of Balloons was later included in remastered form on the 2012 compilation album, Trilogy, alongside his subsequent mixtapes Thursday and Echoes of Silence.

The House of Balloons merch drop offers Daniel Arsham’s new interpretation of the cover art. Just like the 1,000 limited-edition vinyl, it will only be available on The Weeknd’s online store for 48 hours starting March 21st at 3 p.m. ET.

The Weeknd recently set a Billboard charts record when “Blinding Lights” became the first song in history to remain in the Top 10 of the Hot 100 for a whole year, making his nominations snub at the 2021 Grammys even more of a “sucker punch.” Prior to this year’s ceremony, the R&B standout revealed he will effectively be boycotting the Grammys going forward. 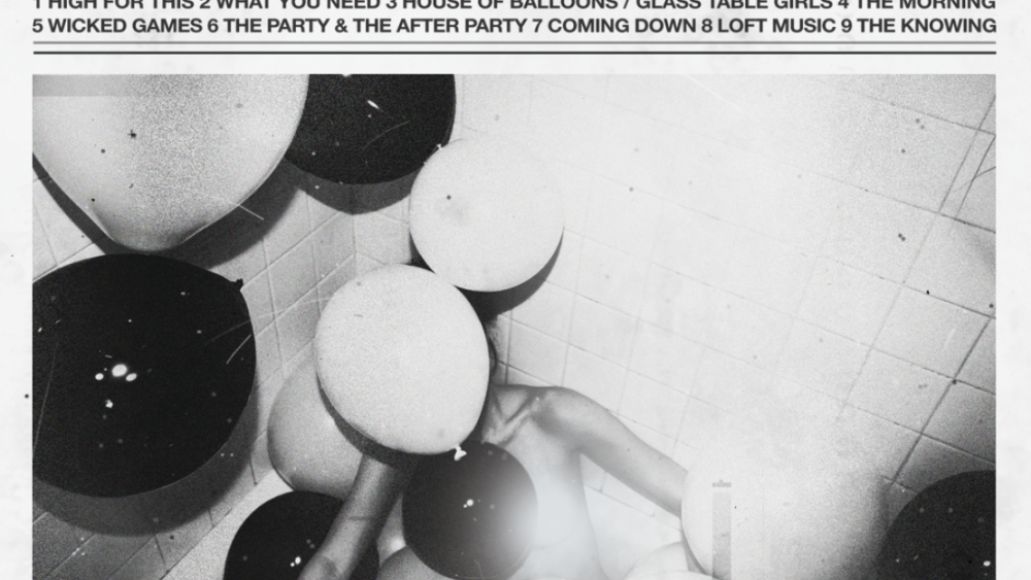