Pop punk band Wavves have returned with “Sinking Feeling”, their first new song since 2017. Check it out via the accompanying music video below.

“Sinking Feeling” marks the return of Wavves to Fat Possum Records and came together with the help of TV on the Radio’s Dave Sitek after the band initially workshopped the song in a series of now-abandoned studio sessions.

Although the single’s surf rock guitars evoke summertime, the lyrics address the all-encompassing darkness of depression. “It’s there on your face/ It sits in your mind,” sings frontman Nathan Williams. “It’s like this all the time.”

In a statement, Williams elaborated on the meaning of the track. “‘Sinking Feeling’ is a song about a wave of depression that keeps coming back,” he said. “It’s that sinking feeling that drags you down and no matter what you do or where you go it follows you.”

Wavves last released 2017’s You’re Welcome. According to a press release, “Sinking Feeling” is “a first taste of a forthcoming release.” 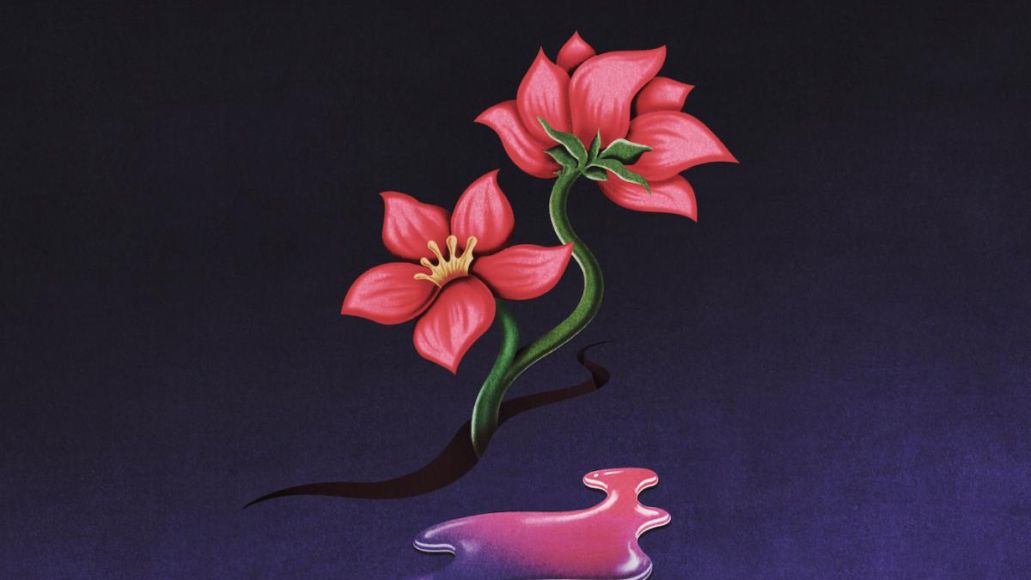