Editor’s Note: Our review looks at the physical version of this release, which consists of four total tracks — two long, two shorter. On many streaming services, the longer tracks have been broken down into a total of eight tracks. The actual music remains the same.

The Lowdown: Godspeed You! Black Emperor have always played at being impenetrable. The Montreal post-rock cooperative give their albums and songs difficult, often poetic names (Asunder, Sweet and Other Distress, “[…+The Buildings They Are Sleeping Now]”), and the group would much rather hide in the shadows of large, projected images at their live shows than drink in the spotlight. Their music is often suffused in drones, radio chatter, and noise. In reality, GY!BE are one of the most open-armed, humanist ensembles working today, demanding radical changes to society in their album announcements and creating bombastic torrents of wholehearted sound.

The qualities of feint and embrace are once again present on the ensemble’s latest studio album, G_d’s Pee AT STATE’S END. Amid the radio frequencies spelled out in the track list and whose sounds open up the two long suites on the album are righteous calls to, among other things, “take power from the police and give it to the neighborhoods that they terrorize” set to music that trundles, pitches, and yaws like a mighty ship taking us all to newer, better shores.

The Good: Recorded in late 2020, the four tracks on G_d’s Pee AT STATE’S END carry the full range of emotions that any open-minded citizen of the world has been feeling since the world was upended last year. The group’s swirling symphonic arrangements flow freely through sensations of fury, despair, humor, hope, anguish, torment, and joy. That’s fairly typical of Godspeed’s recorded work, but it feels more acute in 2021 as the world slowly feels like it’s opening up again. The core melodies on opening suite “A Military Alphabet (five eyes all blind)…” — built in layers by their triple guitar/double bass guitar lineup — all scale upward, rising like fists raised in the air or lifting like a body in ecstatic throes.

The other longer piece on the album, “‘GOVERNMENTS CAME’…”, is even more dynamic. The discrete movements in the nearly 20-minute track approaches and recedes like the tide — a 3/4 time trudging swing dominated by Sophie Trudeau’s violins that builds to a crashing climax and gives way to a welcome moment of calm underscored by shortwave radio flickers and the groans of Thierry Amar bowing his upright bass. The music flares up once again in its final minutes, but the tone has changed. The ring of a glockenspiel cuts through the fuzzy guitar notes just before the rest of the band gallops in with elated power chords and playfully clambering rhythms. It’s some of Godspeed’s most impassioned and inspiring work yet.

Between these two suites and closing out the album are two shorter, more static pieces, in the manner of Asunder and 2012’s ‘Allelujah! Don’t Bend! Ascend!. Their restive qualities are necessary to the overall impact of this album. Moments of silent contemplation or humming meditation to help prepare for the next big push toward the summit.

The Bad: You know what you’re getting into with this or any of the six albums that Godspeed have released before G_d’s Pee AT STATE’S END. The band do what they do very well and clearly see no need to deviate from their chosen path. A little variation, or even some unsuccessful attempts to play in other fields, would be a welcome change. These are top-notch musicians that shouldn’t be afraid to stretch their talents in new directions.

The Verdict: There’s a cleansing quality to G_d’s Pee AT STATE’S END. A dip into the baptismal pool that leaves us shivering in the afterglow. Or to put it in more current terms: the feverish aftereffects of a vaccine. Though certain segments were written and performed before the world shut down, this album was clearly written with the present state of the world weighing heavily on its creators. These ardent Canadians needed this collective emotional discharge as much as their listeners do and likely still will in the months ahead. For the first time in a long time, the future feels uncertain and unformed. This is the music that will help us charge forward into the unknown. 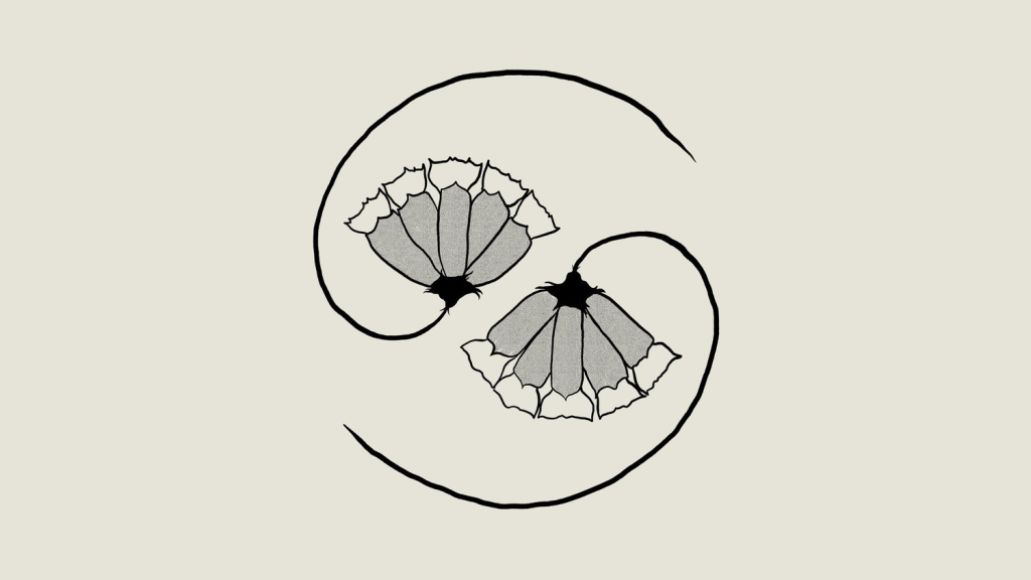 Godspeed You! Black Emperor Charge Forward into the Unknown on G_d's Pee AT STATE'S END: Review