The Lowdown: French metal mavens Gojira made a major impression with their third album, 2005’s From Mars to Sirius, which introduced America to their unique sound: proggy, groovy, indebted to Metallica’s anthemic chugging and Meshuggah’s sacred geometry, as well as Morbid Angel’s occulted rhythms. But the band also has its own unique signatures — a potent pinch-harmonic slide and heart-on-sleeve socially conscious lyrics. Gojira have developed into one of modern metal’s premier bands, delivering strong LPs throughout their career, but new album Fortitude makes some bold moves that might help them reach an even wider audience.

The Good: Fortitude could very well be the most solid collection of songs Gojira has committed to tape in 15 years. While recent albums like Magma and L’Enfant Sauvage certainly have their remarkable high points, Fortitude is more consistent front to back.

The LP flows easily, opening with an irresistible hype-building single in “Born for One Thing”, and following it with the percussive environmentalist anthem “Amazonia”. Its middle act dials the energy down in favor of some experiments then transitions into a dynamite finish with proggy anthem “The Trails” and “Grind” – their thrashiest song in over a decade.

About those experiments: Fortitude doubles down on the vocal melodies that have crept into frontman Joe Duplantier’s songwriting, but without capitulating to obvious hooks in a bid for radio supremacy. The record’s heart and soul is a two-part suite consisting of its title track and the aptly named “The Chant”. While these songs don’t go for the jugular, they do come across as sensitive and beautiful without falling into the cheesy sentimentalist trap that dooms most slick, anthemic progressive metal nowadays. It helps that Duplantier has learned to keep his songs tight at around five minutes of length — perfect for the repeat button.

The Bad: Fans who want a return to the outright heaviness and raw aggression of songs like “Backbone” and “Toxic Garbage Island” simply won’t find it here. Neither will obsessives looking for another epic voyage like “The Art of Dying” get their fix. Both might even balk at the harmonized vocal loop that anchors “Hold On”. Gojira have sanded off a bit of their edge in favor of clarity and succinct statements, and while that may make them a bunch of new fans, it won’t please some of their most extremist adherents.

The Verdict: Gojira have delivered a brisk, eminently listenable record that expands on their melodic sensibilities without abandoning their experimental tendencies, environmentalist policies, and emotional potency. In other words, they’ve embraced a more accessible sound without sacrificing their integrity, and done so while delivering eleven fine tunes. Listeners seeking pure adrenaline may not feel the rush of past albums, but those going in open-minded may very well find a genuinely moving experience. 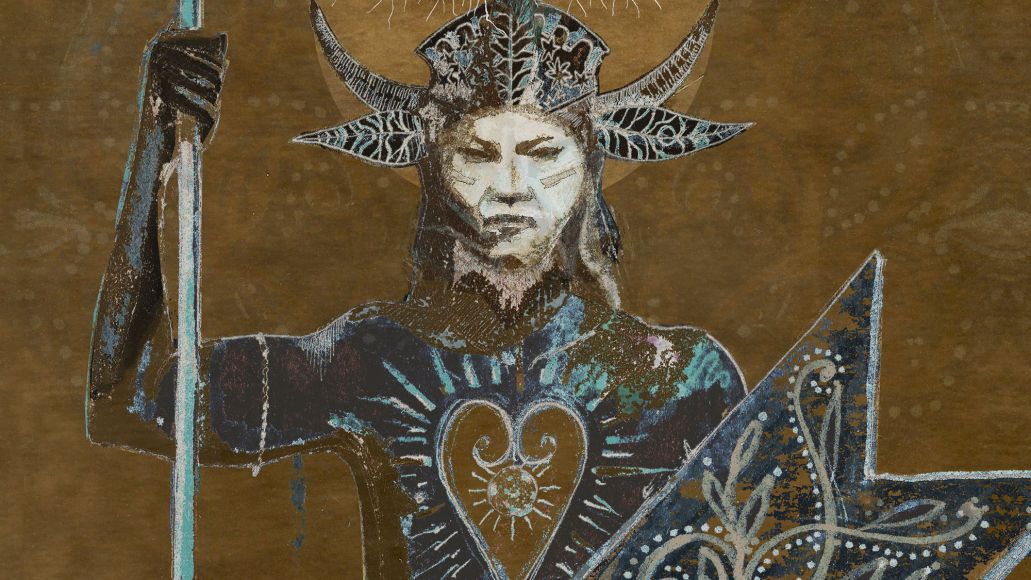