The Lowdown: Every so often, a hard-rock act emerges that captures the essence of the genre with startling reverence. Like Wolfmother and The Darkness before them, Greta Van Fleet skyrocketed to fame with a sound that borrowed from the bands who pioneered the genre in the late ’60s and ’70s. But unlike other modern hard-rock revival acts of recent memory, Greta Van Fleet’s entrance to the global stage was greeted with a collective gag reflex from critics who felt the band sounded a bit too much like Led Zeppelin.

Indeed, if you heard a song off the band’s debut, Anthem of the Peaceful Army or the band’s earlier two EPs in a passing moment, you might mistake singer Josh Kiszka’s high register for that of Robert Plant. There’s no denying that the Michigan rockers draw their influence from obvious sources; yet, the criticism of a the band being Zeppelin clone began to ring hollow when the group unveiled the first singles from its sophomore album, The Battle at Garden’s Gate. The songwriting chops and production improved substantially, and most importantly, the singles finally sounded like Greta Van Fleet songs — not those of another band.

The Good: Greta Van Fleet establish their own musical personality across the album’s 12 tracks, reaching for epic, grandiose compositions that verge on progressive rock. The ambition is admirable, proof of obvious artistic growth from the group. This is most evident on the seven-plus-minute “Age of Machine”, arguably their best work to date. Daring to stretch the instrumental sections as long as possible (especially for a single), the band float laid back stoner-rock riffs against a visceral vocal arrangement. The resulting atmosphere is something that’s been missing from its songs until now. The moments of restraint go a long way — something the band is still learning.

For many of Greta Van Fleet’s early detractors, perhaps the most important detail is how much Garden’s Gate doesn’t sound like pure Led Zeppelin worship. Sure, Kiszka’s cadence occasionally has that fleeting hint of Robert Plant, but song-wise, the band branch out. A track like “My Way, Soon” is far more indebted to the aforementioned Rush, with its high-hat drum workout and steady falsetto vocal delivery. Opener “Heat Above” hits a lush, Elton John-esque grandeur. The other soaring ballads that adorn the record such as “Broken Bells” and “The Weight of Dreams” evoke Queen and Paul McCartney with their use of string arrangements, acoustic guitars, and layers of subtle synthesizer. Some ’70s revivalism is inherent in the Greta Van Fleet formula, but it’s more tastefully applied this time around.

The Bad: The Battle at Garden’s Gate is the sound of a band trying really hard, and admirably so. Therefore, there’s not a moment to relax during the nearly hour-long runtime — for band or listener. The grooves on “Age of Machine” are the only time Greta Van Fleet sound like they’re comfortably jamming in the pocket. They try to hit a home run with every song, usually climaxing in the form of bombastic major chords and glass-shattering shrieks from Kiszka. Sometimes it hits, sometimes it doesn’t, with ambitious tracks like “The Barbarians” and “Stardust Clouds” coming off as overwrought with their maximal production and crescendoing song structures. Lyrically, the band is also still finding its way. In our exclusive track-by-track breakdown, the band members detail hugely conceptual ideas, though you wouldn’t always gather their exact point from the lyrics alone. Take this passage from “Broken Bells” for example: “Sweeping off the pavement with a parlor broom, going nowhere soon / Between the cracks of sidewalk there’s a flower grown, beyond the stone”. The clunky couplets result in a false sense of symbolic mystery that, while intended to be oblique and poetic, sound awkward and forced.

The Verdict: Greta Van Fleet make a significant musical leap on The Battle at Garden’s Gate. While there are still elements of Zeppelin throughout, the band has settled into a hard rock sound imbued with glammed-out flourishes and an endearing adventurousness. One gets the sense of the young rock act really exploring their sonic capabilities in the studio, even if the results are hit or miss. Who didn’t want to start a band like Greta Van Fleet when they were 15 and had just discovered Zeppelin and Pink Floyd albums? These rockers are the ultimate realization of that dream-like ideal. On their second studio effort, they step out of the shadow of their influences, carving a sound of their own. Where they go from here is anyone’s guess.

Essential Tracks: “Heat Above”, “My Way, Soon”, “Age of Machine” 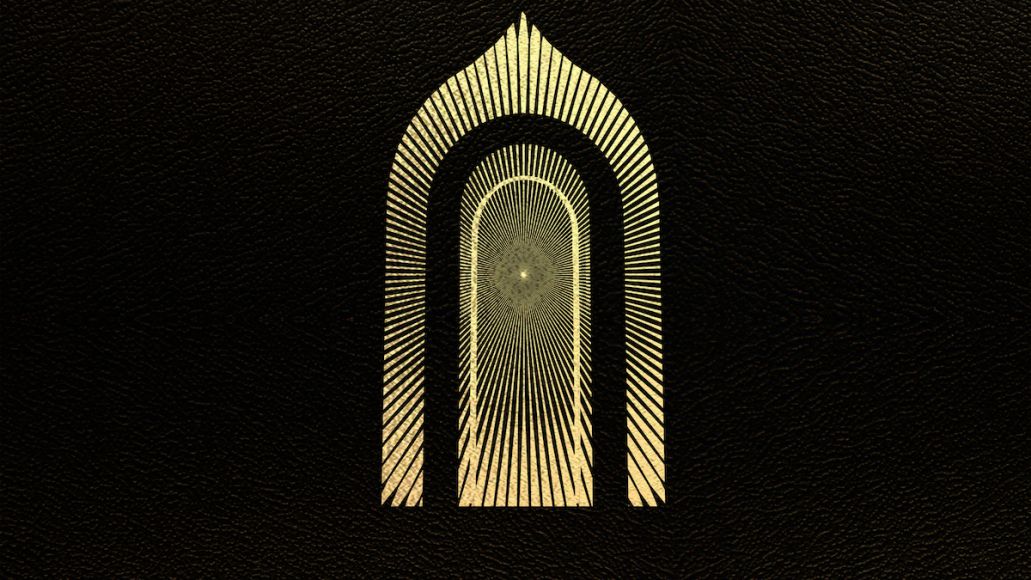