The Lowdown: Manchester Orchestra have evolved considerably since 2006’s relatively rowdy and simplistically produced debut LP, I’m Like a Virgin Losing a Child. That’s not to imply that it’s lackluster in any way, but rather to note how it offered only glimpses of the grand, luscious, and welcoming Americana/indie rock that they’d achieve fully with 2017’s A Black Mile to the Surface. Led by songwriting duo Andy Hull and Robert McDowell – and rounded out by Andy Prince and Tim Very – it was a gracefully melodic, emotional, and dense collection that ranked alongside the best modern entries into those styles.

Luckily, follow-up The Million Masks of God is very much its spiritual sibling. In fact, the official press release calls it their “sophomore” record after the “rebirth” that was A Black Mile to the Surface. You see, both exemplify the duo’s new goal of crafting “tightly-woven ‘movie albums’ intended to be listened to in sequence and in a single sitting, with the songs working together to tell a bold, long-form narrative.” Indeed, The Million Masks of God – like its predecessor – is most rewarding when digested all at once and without any other distractions.

Fascinatingly, the LP also mirrors its precursor thematically, with Hull explaining: “If Black Mile was this idea of ‘from birth to death,’ [then] this album would really be more about ‘from birth to beyond.’” Specifically, its “loose” narrative centers on a man meeting the angel of death and seeing “various scenes from his life in a snapshot-style assemblage.” Unsurprisingly, it’s inspired by real-life hardships and existentialism, such as the 2019 passing of McDowell’s father. Once again joined by producer Catherine Marks, Manchester Orchestra ensure that the finished journey is as breathtakingly pensive yet inviting as possible (including recurring choruses and lyrics).

The Good: Manchester Orchestra songwriting, instrumentation, and vocals are typically immaculate – especially regarding their warm, multilayered harmonies – and all of that remains true here. But, the organization of the material makes the disc exceptionally compelling and enduring. Hull clarifies that the aim was to represent the “anxiety” and “stresses” of early life by putting the “louder, more intense arrangements” near the front of the LP; then, there’s an emphasis on “quiet,” “focus,” and “resolve” as it ends.

“Inaudible” kicks things off accordingly, with a radiantly symphonic and dynamic indie rock foundation supporting Hull’s charmingly robust singing. His stacked vocals are particularly appealing, and the swelling forcefulness of the music faultlessly captures feelings of triumph and destiny. Subsequently, “Angel of Death” and “Bed Head” are just as beautifully complex yet more straightforward and outspoken; in contrast, “Keel Timing” is free-spiritedly danceable while “Annie” is comparatively sad and soothing.

As implied, the second half takes a more somber and soft stance, starting with the divine acoustic ballad “Telepath”. Afterward, “Let It Storm” balances a touchingly sparse folk core with dashes of energetic rhythms, electronic tones, and a moving piano motif. Next, “Dinosaur” features a more pronounced dichotomy between light and heavy moments; “Way Back” is intricately ethereal, with lovely acoustic arpeggios leading the way; and closer “The Internet” seals the deal as a multifaceted and introspective masterpiece that cleverly recalls elements from “Inaudible” to bring the experience full circle.

Beyond that, The Million Masks of God undoubtedly contains some of Manchester Orchestra’s most poetic and powerful lyricism. For instance, “Obstacle” finds Hull singing poignant observations such as: “In the light, you arrive, as the curtain closes/ Intertwined and attached to his soul/ There were not any sermons to speak/ There was goodbye and hello.” Given the context and universality with which the LP was written, those sentiments (among countless others) make the album almost as profound to read as it is to hear. 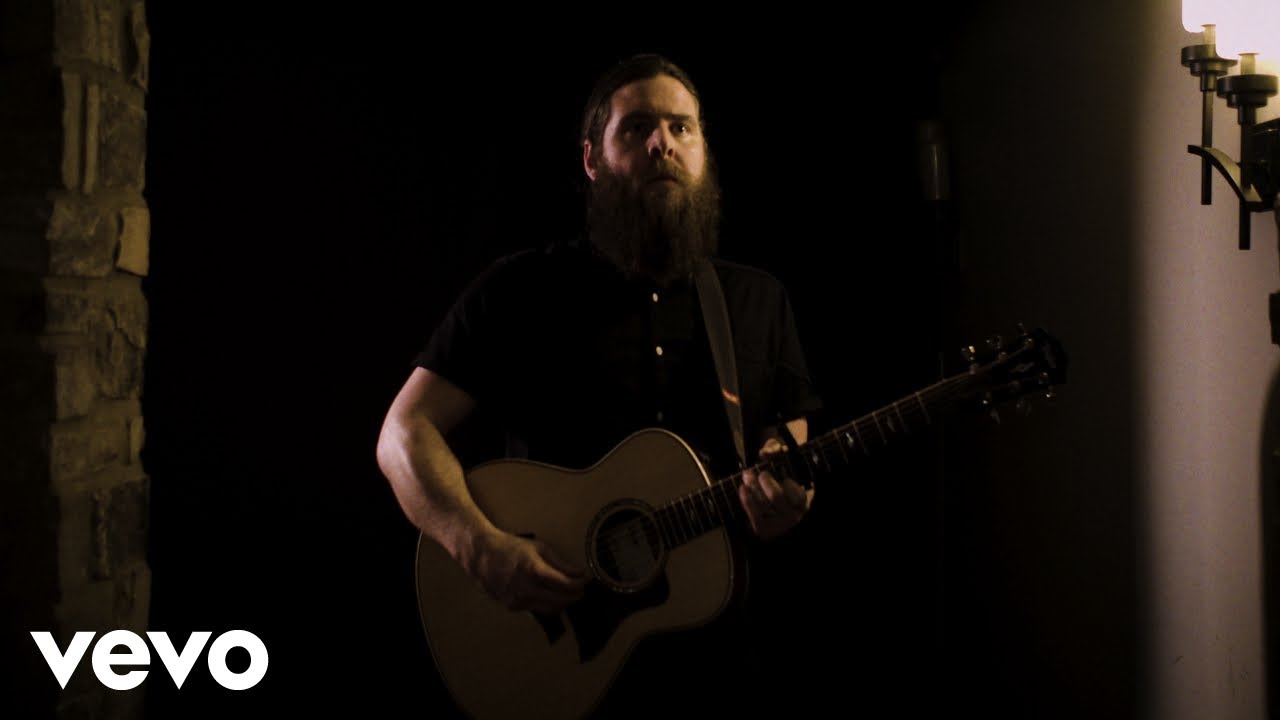 The Bad: Paradoxically, the only major negative listeners may find is also one of the record’s biggest positives: it doesn’t deviant much from the sonic template of A Black Mile to the Surface. On one hand, that intrinsically goes against the principle that artists should continuously push themselves to new places (which they’ve done in the past). However, that connectively works immensely well because it gives fans another helping of Manchester Orchestra’s greatest persona. Plus, it enhances the continuity between the LPs so that they truly exist as a musical and thematic duology. Thus, the merits of that sameness will depend entirely on the perspective of the listener.

The Verdict: The Million Masks of God is an outstanding album that matches, if not marginally outdoes, its predecessor. It’s not only Manchester Orchestra’s crowning achievement but also one of the finest amalgamations of indie rock/Americana/indie folk in years. Every aspect is written and performed impeccably, with track sequencing that highlights both the variety of the material and the wisdom of its concepts. True to its intentions, then, The Million Masks of God is a gorgeously tuneful and thought-provoking gem.

The Million Masks of God Artwork 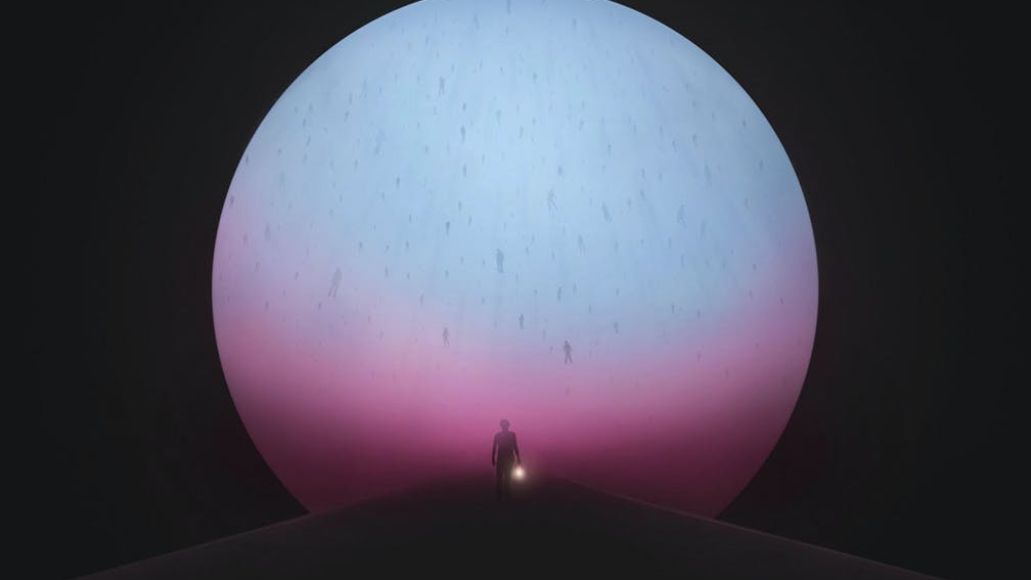 Manchester Orchestra Retain Their Majestic Magic on The Million Masks of God: Review