Ted Lasso became one of the breakout hits of the pandemic by offering viewers a feel-good fish-out-of-water story with a healthy positivity streak. Now, just as soccer fans need comforting once more amidst the upheaval of the proposed European Super League, Apple TV is bringing back the kindness by announcing the Ted Lasso Season 2 premiere date and revealing the first trailer.

On July 23rd, Jason Sudeikis will return to his Golden Globe-winning role as Ted Lasso, an American college football coach who is hired to coach an English Premier League team. It looks like Season 2 will find Coach as relentlessly optimistic as ever in the face of another tough season for AFC Richmond. With the majority of the cast returning and the addition of a sports psychologist, the show appears as if it will be just as charming as the first season. Filled with biscuit and epigrams, the trailer closes out with a nice zinger directed one of the NFL’s most hapless teams.

“Back home, if a team was playing poorly, we don’t call them unlucky. What do we call them, Coach?” Lasso quips. Coach Beard answers, “New York Jets.” Check it out below.

Sudeikis took home Best Actor in a Television Series, Musical or Comedy during this year’s Golden Globe Awards. Renewed for the second season five days after its premiere, Ted Lasso was quickly picked up for a third season in October 2020. 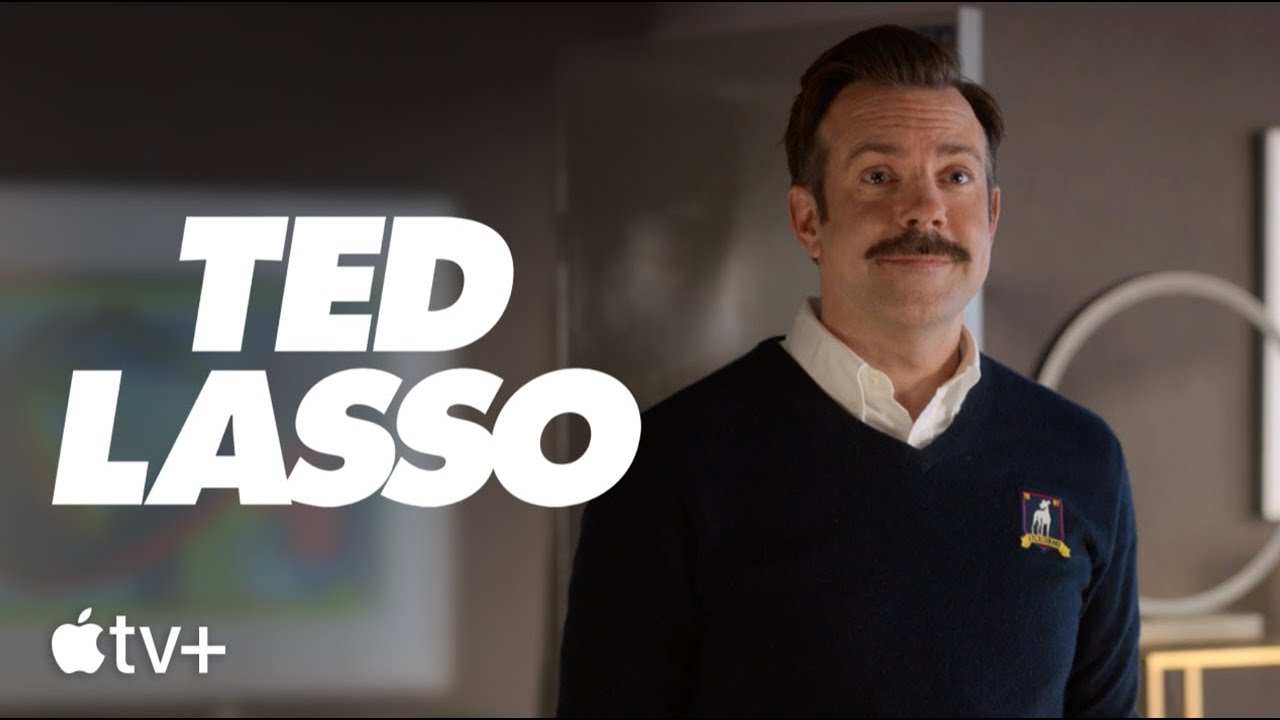 ‘Cause guess what, Greyhounds? Our 2nd season starts 7/23! Can I get a Bah Amen!? That’s what I used to think they were called