Artist of the Month is an accolade we award to an up-and-coming artist who we believe is about to break out. We turn our attention in April to the dark Americana singer-guitarist Amigo the Devil, as he releases his sophomore album, Born Against.

Amigo the Devil is Consequence’s Artist of the Month for April 2021, but the singer also known as Danny Kiranos has been conquering our souls for a few years now. We first debuted his music with his infectious song “Everyone Gets Left Behind” (featuring Rage Against the Machine drummer Brad Wilk) off his 2018 debut album, Everything Is Fine, and he’s been killing it ever since.

In 2019, we witnessed him perform as the opening act on the main stage of the massive Sonic Temple festival, where he whipped the crowd into an acoustic circle pit. Now, he’s back with his second album, Born Against, expanding on his dark folk sound while further cementing himself as one of modern music’s best storytellers.

Amigo’s first album explored the macabre, including such topics as serial killers and suicide notes. While there’s still a purveying sense of darkness on Born Against, there’s a grander theme of “doubting faith itself,” as Amigo would tell us when we caught up with him via video Zoom.

The release of Born Against has been preceded by the singles “Another Man’s Grave”, “Quiet as a Rat”, and “Murder at the Bingo Hall”, all showcasing Amigo’s prowess as a wordsmith. He also unveils a mighty vocal range on the album opener, “Small Stone”, displaying booming pipes in a classic style akin to Elvis Presley or Roy Orbison.

Watch our video interview below, as Consequence’s Artist of the Month, Amigo the Devil, takes us through select songs on Born Against and how the pandemic affected him personally and informed the new album. He also discusses his collection of morbid curiosities, as well as three of his biggest influences: Tom Waits, Leonard Cohen, and Fiona Apple. Underneath the video interview, you’ll find select quotes from throughout the conversation. And be sure to pick up Born Against (out April 16th) on vinyl, CD, or digitally here.

It definitely threw me, like everyone else, into a very strange isolation, not only physically, but also mentally, because of that uncertainty of when things are going to get better. … Oddly enough, though, aside from some emotional disruption and depression … it really did make me realize the world is dark itself. Things are bad, and people deal with problems themselves. … I didn’t want [Born Against] to be as grim and aggressive as maybe [my] other songs have been topic-wise. There’s still some aggression on the record, but a lot of it is from an emotional standpoint, and I really tried to write from a different perspective than I had in the past.

On the overall theme of Born Against

The majority of it has to do with … doubting faith itself. … I kept asking myself, “Are we born a blank slate?” … or “Are we built pre-programmed with things.” I, obviously, am not smart enough to figure that out. It was more of that exploration of intention versus purpose, of discovery versus instinct.” 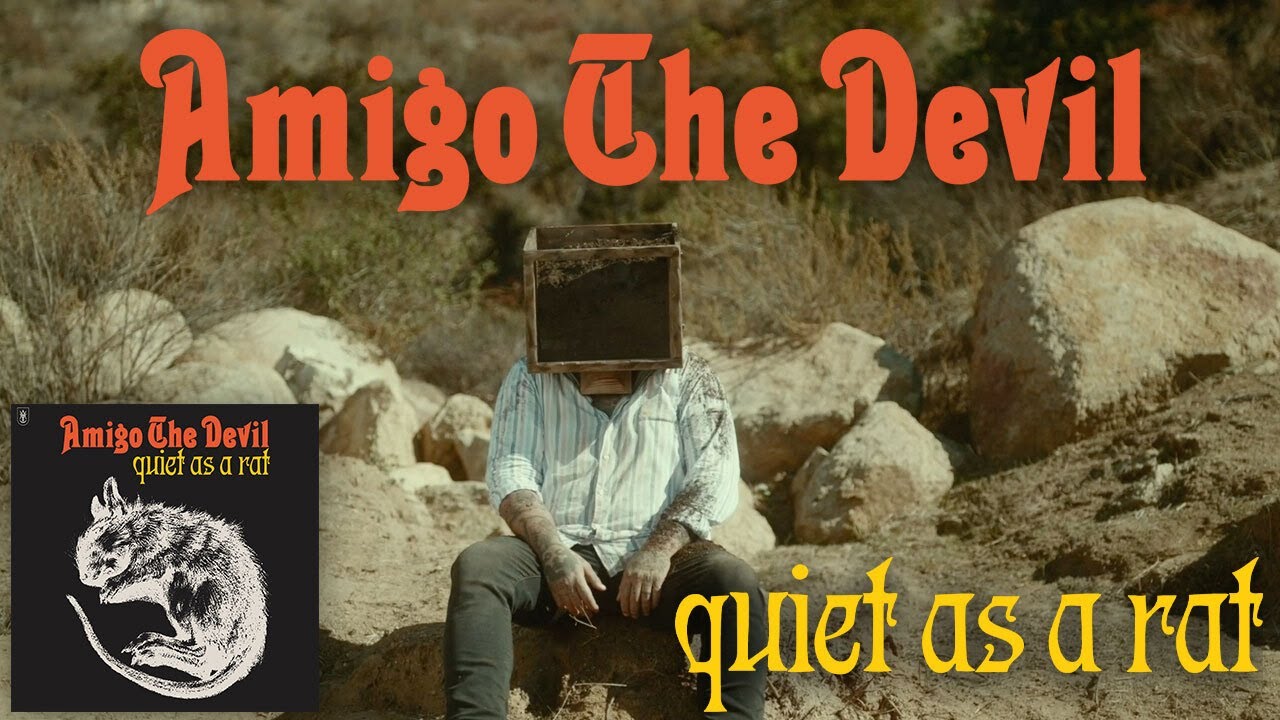 On the opening track “Small Stone”, in which he delivers a powerful Elvis Presley-like vocal

One of my biggest fears when I was young was singing, huge fear of mine. When I started becoming comfortable with singing, I still hadn’t really become comfortable with the full spectrum of singing. … On this record, there was a very clear opening of heart, where I kinda decided, “Who cares? Just try it. Just do it.” And it felt right.

I love [the big vocalists like] Meatloaf, Elvis, [Roy] Orbison, and on the other side of things, [Mexican singer] Chavela Vargas — to me one of the most impressive vocal performers in the history of music.

On his collection of oddball and morbid curiosities

I’ve always loved collecting stuff … and eventually I realized that [I] can be a caretaker of history, a keeper of things that have mattered to people in the past. And that attachment led me to the more extreme version of it, which was the osteology aspect of it. I love bones … they are the core architecture of what we are.

On his music being hard to categorize in terms of genre

As far as the genre aspect, it’s something that used to plague me a lot more. I used to dream of fitting in somewhere, so I used to try to find any wording that I could to make the project make sense within a circle. And the more I tried to associate with specific circles, the more I realized it doesn’t work that way. To me, the most obvious aspect of the Amigo project is the storytelling. 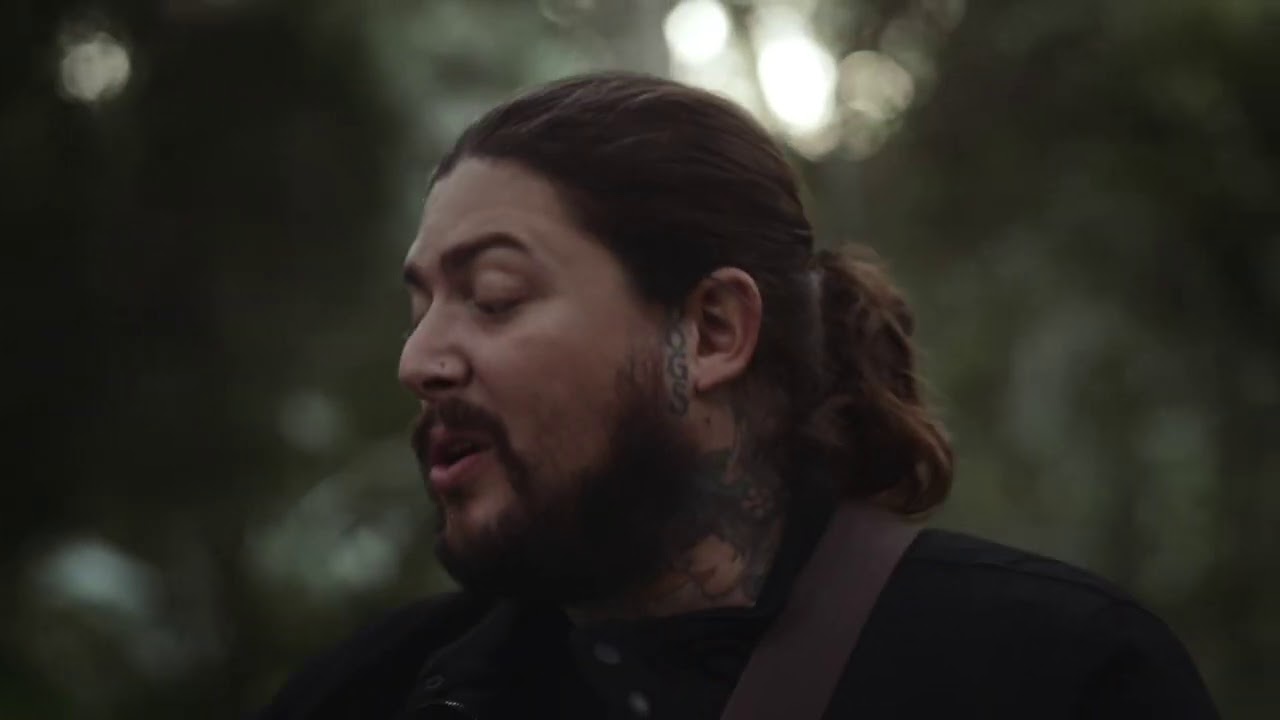 On the influence of Tom Waits

I think in the truest form of an artist, he is somebody who was able to separate their identity from the person who needed to be singing that song at the moment, while still maintaining the absolute integrity of the person singing. … He was one of the first musicians that I remembered listening to that didn’t make sense in a linear fashion, but everything was so different, everything was still Tom Waits.

Amigo the Devil on Acoustic Circle Pits, Rocking with Brad Wilk, and Embracing the Macabre

On the influence of Leonard Cohen

My infatuation with Leonard Cohen began with … the fact that someone who did not have a great voice was making beautiful music, stunning — made me sob. That was still in the phase where I was terrified of singing … so I remember hearing Leonard Cohen, and going, “Maybe I can do this.” And then the older I got, the more I understood his lyrics, [and thought]. “This is poetry in motion. This is unbelievable.”

On the influence of Fiona Apple

Fiona Apple has probably been my favorite artist for the longest amount of time. [As a kid] I was just obsessed every time [her “Criminal”] video came on. And then [her second album] When the Pawn … came out, and that was crazy. That was artistry beyond anything I can imagine humans were capable of  … the thing about Fiona Apple that I’ve loved so much over the years is that it’s been a long career with very few records — because they’re all flawless. 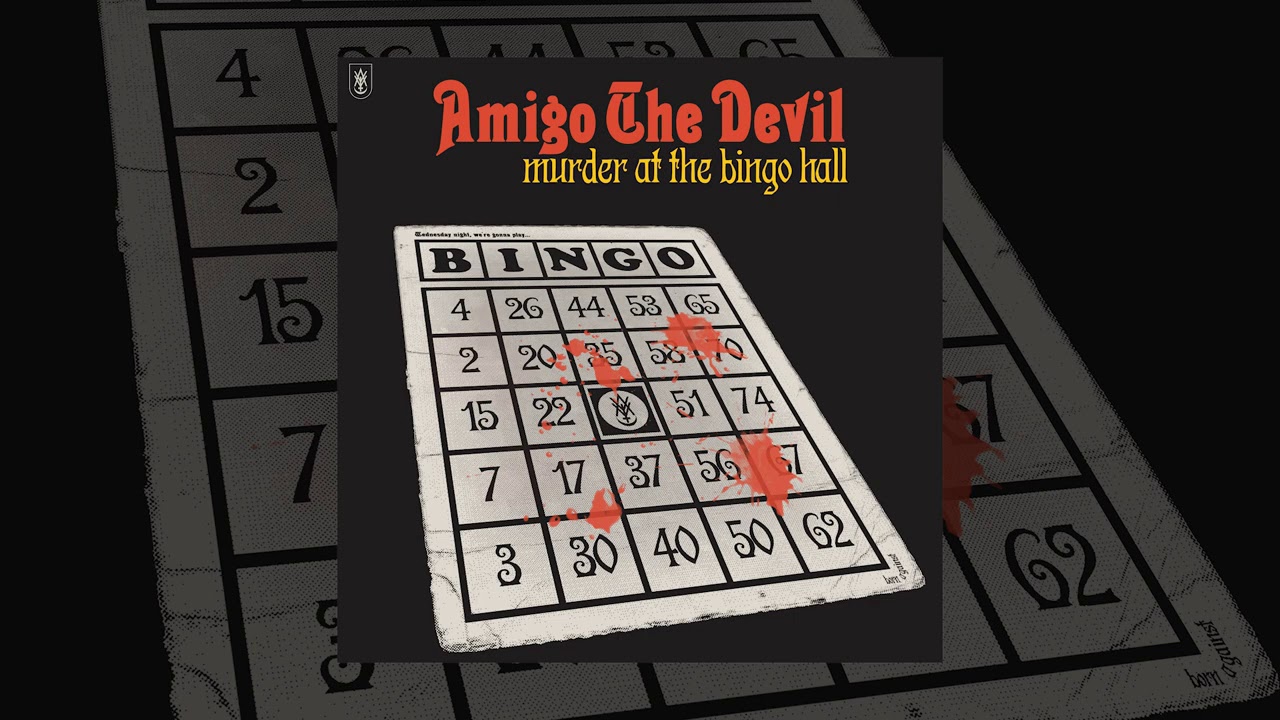