Strange put himself on the map last year with his spectacular debut album Live Forever, one of our favorite records of 2020. For his appearance on SiriusXMU Sessions, he turned to the breakthrough single from Bon Iver, from a time when Justin Vernon’s project was a one-man band based in a cabin in the Wisconsin woods.

Vernon is a master of melody and mood, but if there’s one flaw that’s dogged him throughout his career, it’s a style of enunciation that makes the adults in Peanuts sound like Henry Higgins. Enter Strange, whose musical background included an operatic education. Strange honors every consonant, allowing Vernon’s luscious lyrics to shine. “Skinny Love” has never sounded so legible, and you can check it out below.

Earlier this year, Strange made his TV debut performing “Boomer” on Seth Meyers, and he followed it up with an NPR Tiny Desk (Home) Concert. This fall he’ll be performing at Outside Lands 2021. 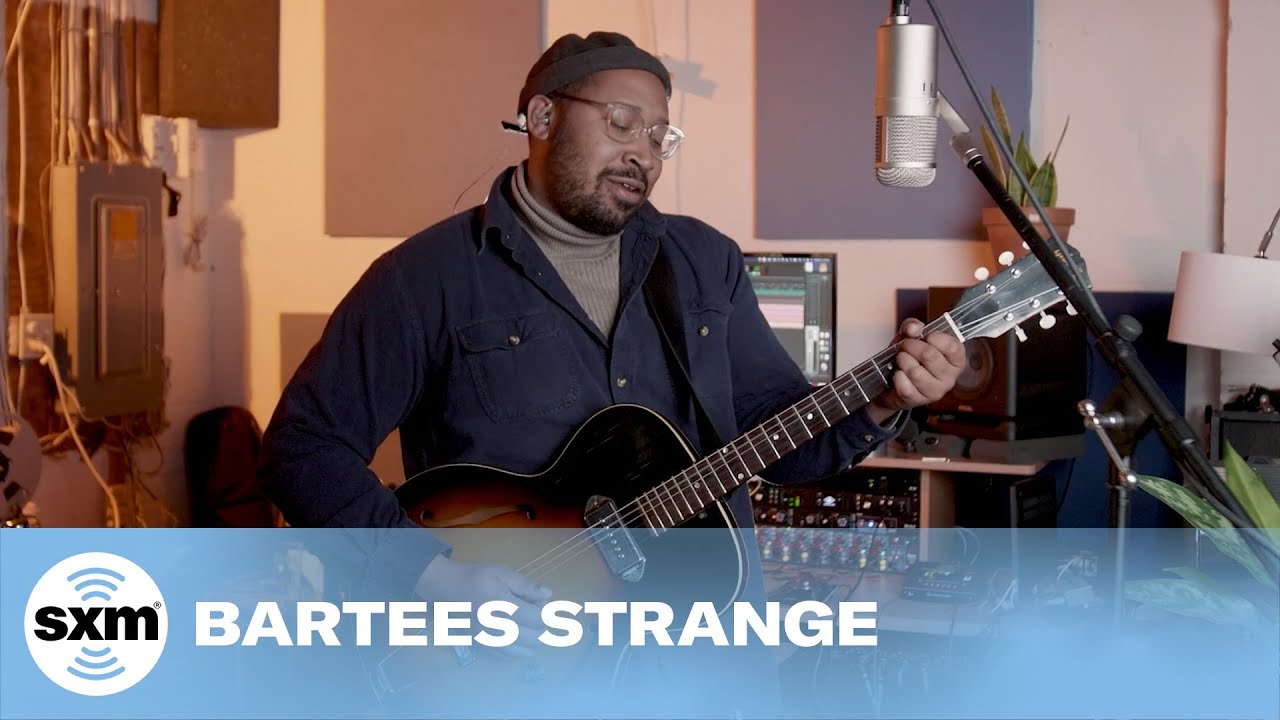