Earlier this week, Billie Eilish announced the impending release of her sophomore album, Happier Than Ever. Now, the 19-year-old pop wunderkind has shared a new single, a tender acoustic ballad called “Your Power”.

Watch the song’s accompanying music video, which Eilish herself directed, below. It was shot in Simi Valley and features an actual 80-pound anaconda.

“this is one of my favorite songs i’ve ever written,” Eilish said in a statement. “i feel very vulnerable putting this one out because i hold it so close to my heart. this is about many different situations that we’ve all either witnessed or experienced. i hope this can inspire change. try not to abuse your power.”

Due out on July 30th, Happier Than Ever spans 16 songs written by Eilish and her brother Finneas, who produced the album in Los Angeles. She previously previewed the album with “my future” and “Therefore I Am”.

In an Instagram post announcing the album’s release, Eilish wrote, “this is my favorite thing i’ve ever created and i am so excited and nervous and EAGER for you to hear it. i can’t even tell you. i’ve never felt so much love for a project than i do for this one. hope you feel what i feel.”

Happier Than Ever serves as the follow-up to Eilish’s landmark debut album, When We All Fall Asleep, Where Do We Go?, which was released in March 2019. Not only was it our favorite album of 2019, it earned Eilish Grammys for Album of the Year, Song of the Year, Record of the Year, and Best New Artist — making her the first female artist in history to win all four general field award categories in a single night. 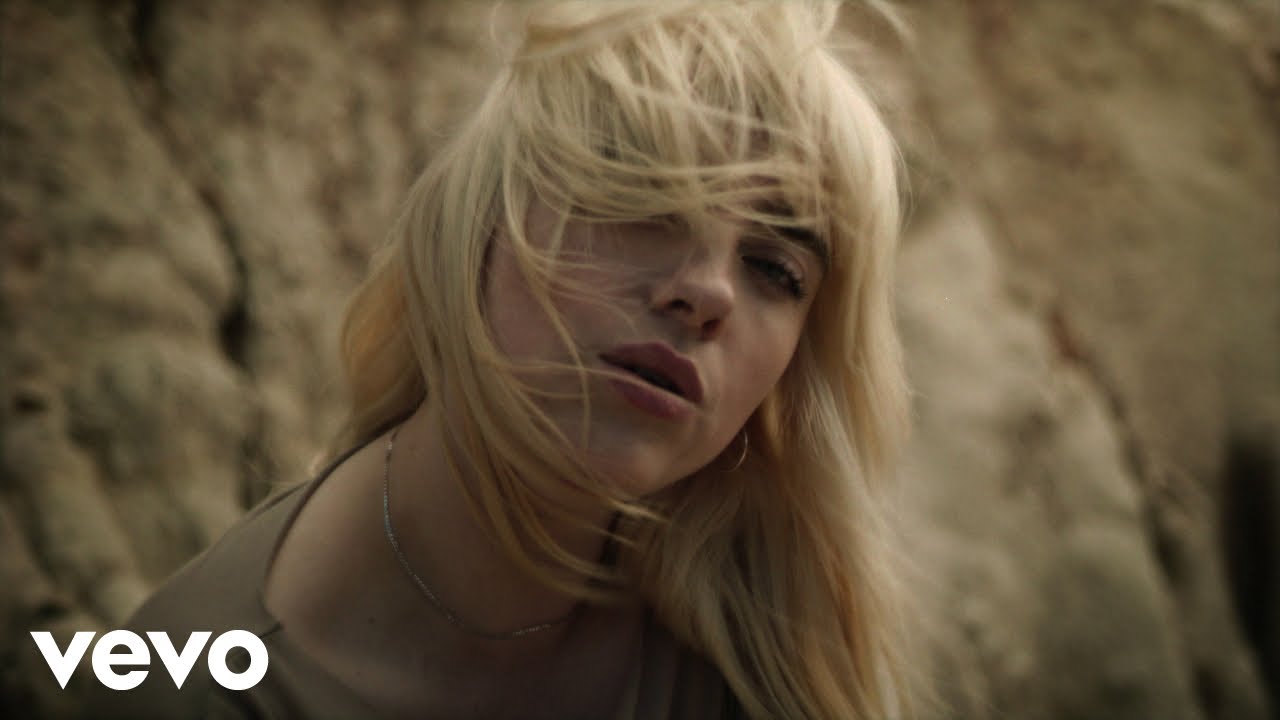