Earlier this week, The Black Keys shared news of their upcoming blues cover album, Delta Kream, through their fan club. Now they’ve released the lead single from the LP, “Crawling Kingsnake”. Check it out below.

“Crawling Kingsnake” has been recorded by a number of blues musicians, but is best known for John Lee Hooker’s 1949 version recorded with producer Bernard Besman. In a statement, the band said although they heard Hooker’s take first, their cover was actually inspired by Junior Kimbrough.

“I first heard [John Lee] Hooker’s version in high school,” said lead singer Dan Auerbach. “My uncle Tim would have given me that record. But our version is definitely Junior Kimbrough’s take on it. It’s almost a disco riff!” Patrick Carney added, “We fell into this drum intro; it’s kind of accidental. The ultimate goal was to highlight the interplay between the guitars. My role with Eric [Deaton] was to create a deeper groove.”

The track comes with a video shot at Jimmy “Duck” Holmes’ Blue Front Café in Mississippi, noted for being the oldest active juke join in the country. Tim Hardiman directed the clip, and you can watch it below.

Delta Kream is The Black Keys’ homage to the Mississippi Hill Country blues tradition which influenced them from the band’s beginnings. The entire album was recorded in ten hours spread out over two afternoons at the end of the Let’s Rock tour. During the session, Auerbach and Carney were joined by Kenny Brown and Eric Deaton, longtime members of the bands of blues legends including R. L. Burnside and Kimbrough.

Black History Month Spotlight: A Beginner’s Guide to the Blues

In addition to the project, The Black Keys are working with VisitMississippi, the state’s tourism organization, to sponsor new individual markers for Burnside and Kimbrough on the Mississippi Blues Trail, which tells the stories of the state’s blues artists through words and images — both musicians are currently acknowledged on a group marker called entitled “Hill Country Blues.”

Check out the full Delta Kream tracklist and cover art here. You can pre-order the album in vinyl and CD formats right now. 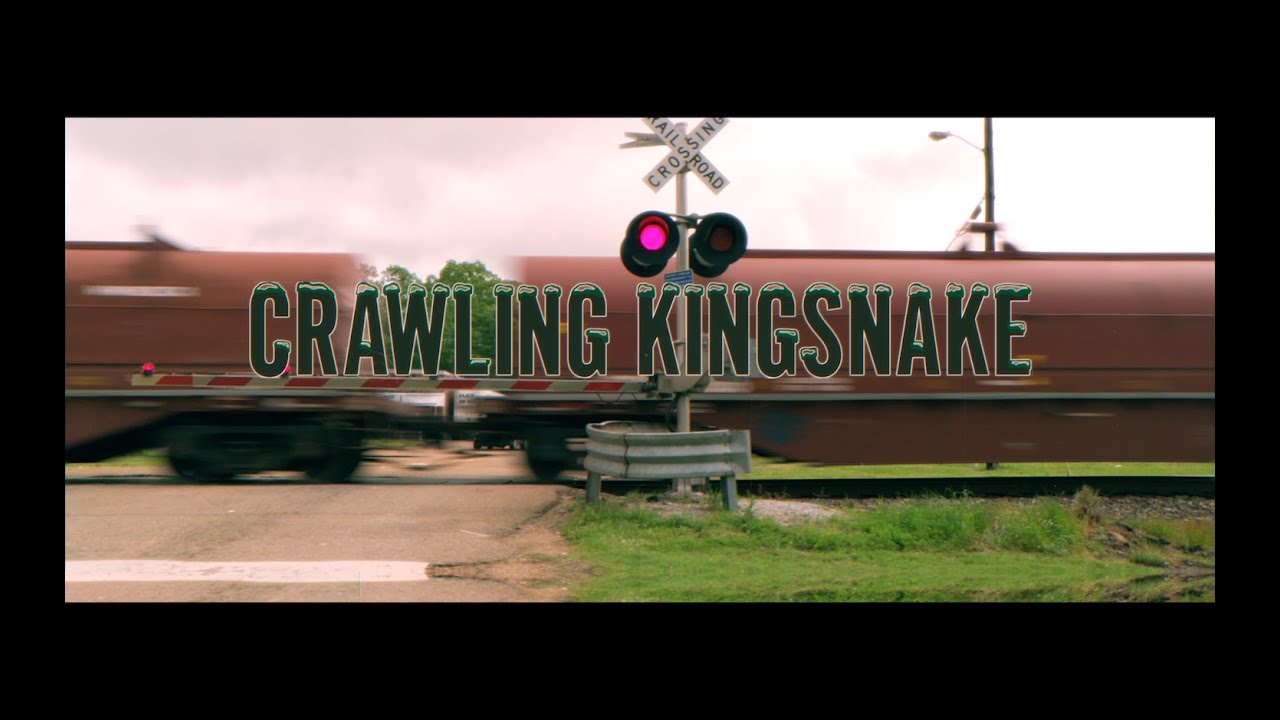