Experimental rock outfit black midi have announced dates for a 2021 North American tour. It kicks off this fall, and to herald the trek the band has shared the new song “Slow” off their upcoming album Cavalcade.

The London rockers will land in San Francisco on October 4th as the first of 16 stops. The tour neatly divides into four groups of four shows; after performing a California quartet, black midi will make a four-date jaunt through the midwest, followed by an east coast four-night stand, before ending the month by heading south through North Carolina and Louisiana into Texas.

The tour is in support of Cavalcade, which drops May 28th via Rough Trade. “Slow” is the latest preview, and it’s also one of two songs on the album fronted by bassist Cameron Picton. According to a press release, the music for “Slow” was written in February of last year, although the lyrics weren’t polished off until June 2020. The song tell the story of a young revolutionary who ends the song, “Shot/ Between the eyes.” Pichton sings, “Slowly it falls and slowly it dies/ Slowly it crumbles right under my eyes/ And it takes so long.”

The track comes with a video directed and animated by Gustaf Holtenäs, who set used AI to capture the “oscillating dynamics of the song.” He explained,

“The ‘Slow’ video was made to fit the oscillating dynamics of the song. Going from calm to chaos over and over again. The video tells the story of a character who creates AI-generated worlds. To emphasize this, I let real AI’s generate a lot of the backgrounds in these worlds. So they are partly AI-generated, but It isn’t long before an AI could create the whole deal and create endless iterations of fantasy worlds. It can already create a random beautiful landscape painting in 1 second.”

Cavalcade drops May 28th and pre-orders are ongoing. Previously, black midi shared the lead single “John L”. Check out the full itinerary for the tour below, and get your tickets here. 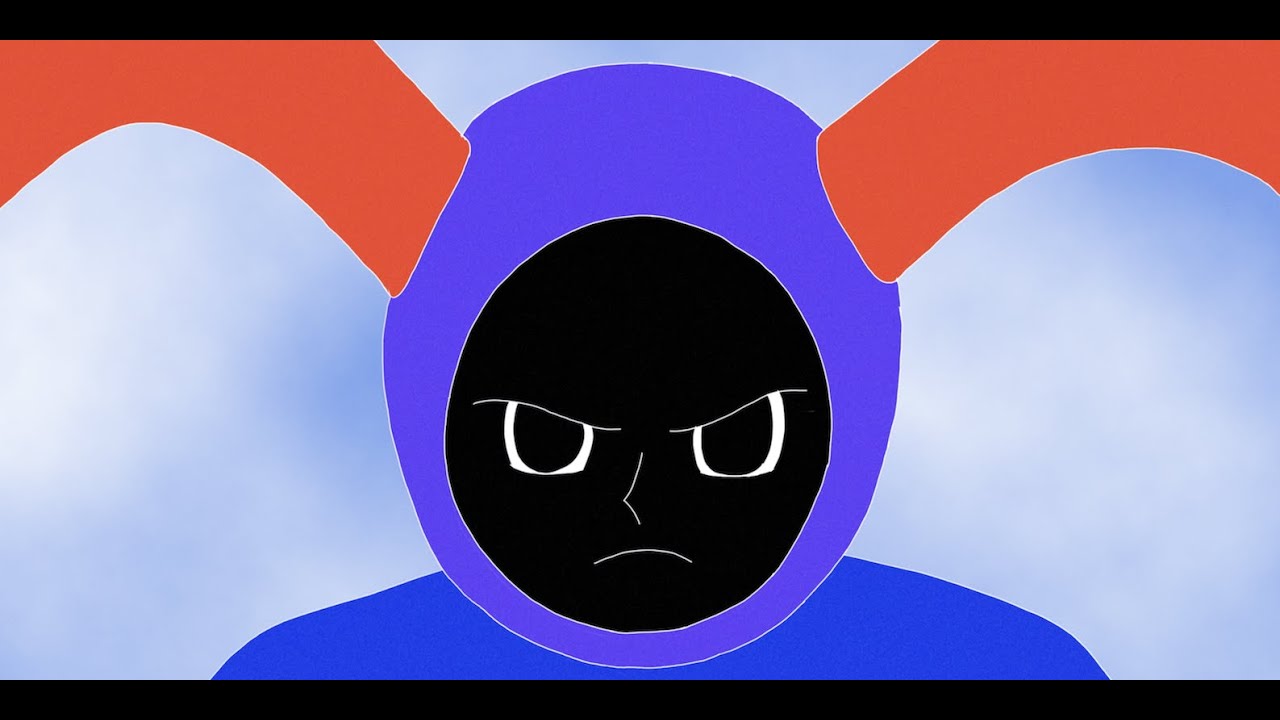